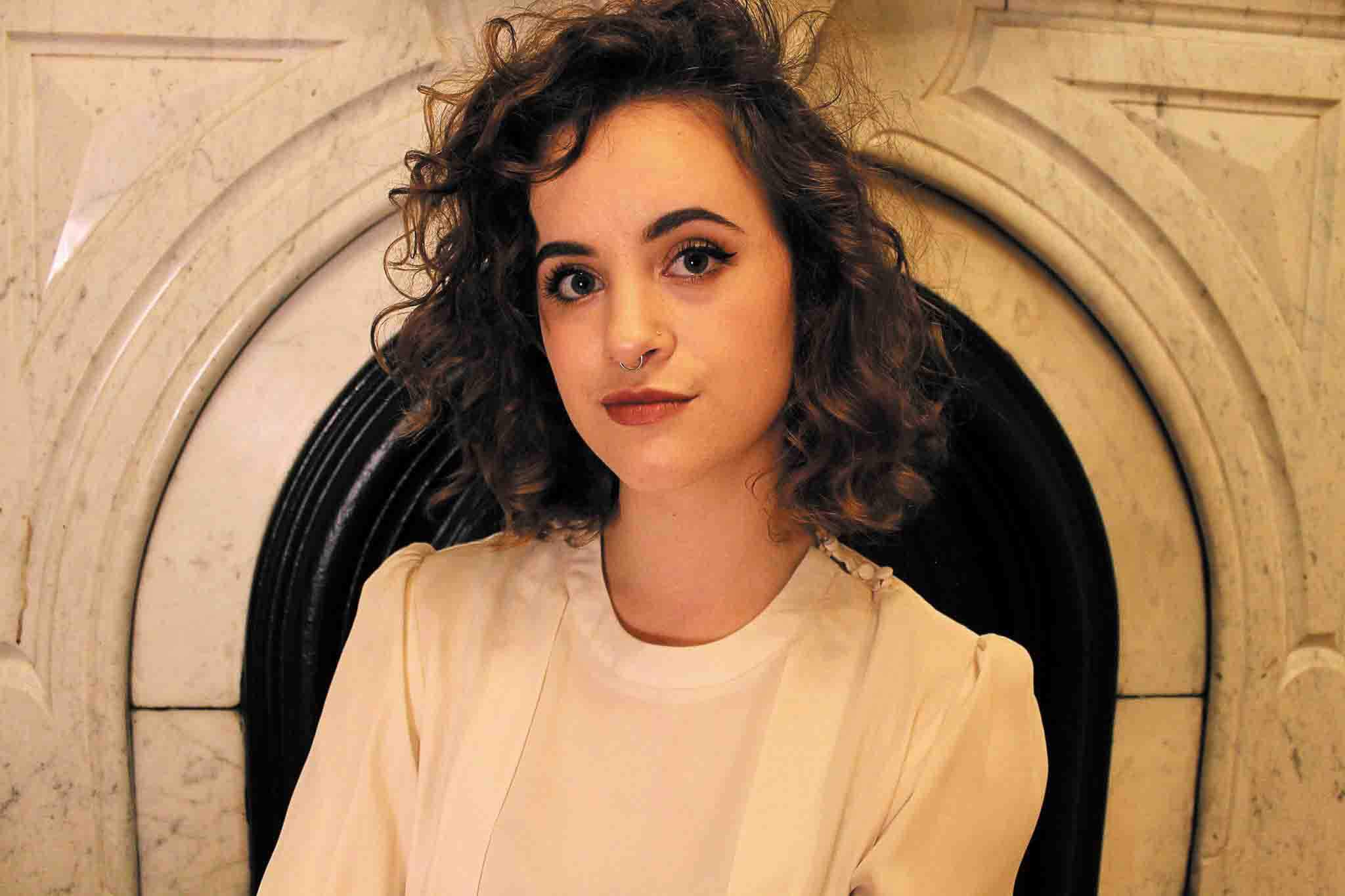 Mt. A alumna Anna Shepard works internationally with 2B Theatre in Halifax

Anna Shepard has come a long way from nativity plays and high school musicals. The Mt. A alumna will travel to New York City this year with Halifax’s 2B Theatre Company to stage Old Stock off-Broadway.

I spoke to Shepard on the phone last week to learn more about her journey and current position.

“I always wanted to be Mary in Christmas pageants at church,” said Shepard on her beginnings in theatre. Her opportunity arose when her church staged a play about troublemakers performing a Christmas pageant. “I got to play the girl who plays Mary,” Shepard said, who, apart from church performances, didn’t consider theatre as a career option.

“Throughout my life, I wanted to do something artistic,” she said. “I was far more interested in fine arts and visual arts until my last year of high school.” However, her drama teacher inspired her to give the art form a try. She decided to follow in his footsteps, hoping to inspire others.

Mt. A would be the school where she would gain the skills necessary to become a drama teacher. Shepard said this decision came about because she “really just wanted something different.”

In her first year alone, the drama major performed in four productions with two societies. The highlight of these was Psyche, a devised piece (original theatre created by the group) led by Mike Griffin, a former Crake Fellow in drama.

“It was one of the most eye-opening experiences of what theatre could be,” Shepard said. “I just want to keep making theatre as weird as that and as fun as that.”

Shepard continued to act but later branched out to stage management and lighting design. Some Mt. A credits include She Stoops to Conquer, 4-H Club, Punch-Up! and “about a thousand shows I worked on the lighting crew for.”

In her fourth year, she returned to more abstract theatre by directing This is For You, Anna, a play exploring the grief of Marianne Bachmeier, who shot her daughter Anna’s alleged murderer in court in 1981.

“I think I just needed to do that show,” Shepard said. “It was just so interesting to me and confusing and horrifying and intriguing.” This project helped her realize one of the most important things she learned at Mt. A: “Literally nothing is the end of the world.”

This lesson was important in the process of applying to 2B. Shepard explained this process as “just getting out of my own brain” and battling impostor syndrome, the feeling of being a fraud deep down. She eventually got the job and realized “how excited [she] was.”

Shepard’s current position includes working as an assistant-director and co-lighting designer on One Discordant Violin. Adapted from a Yann Martel short story, Shepard said the play is “about failure and also about reaching and grasping for perfection and beauty.”

Come April, Shepard will also work as a production assistant on the New York City production of Old Stock, a job she describes as “very open-ended.”

“I think I’m going to be doing a lot of laundry for costumes,” she said. “Who knows what I’ll really be doing.”

In her time at 2B, Shepard says her most important lesson has been that “Everyone in theatre is just a human person.”

“Every single person working in this industry is just doing their job,” she said. “They have empathy and they are approachable.”

Shepard has also learned how to manage her time, between squeezing sleep into busy days, working a second job at Starbucks and the key task of networking. Balance is part of the advice she offered to current drama students: “It’s important to take care of yourself, especially if you’re going into an industry that is this demanding of your time and your attention and your passion,” she said.

Above all else? “Remember that you’re creating art,” Shepard said. “Find the joy and keep thinking and keep making.”