How do we listen? 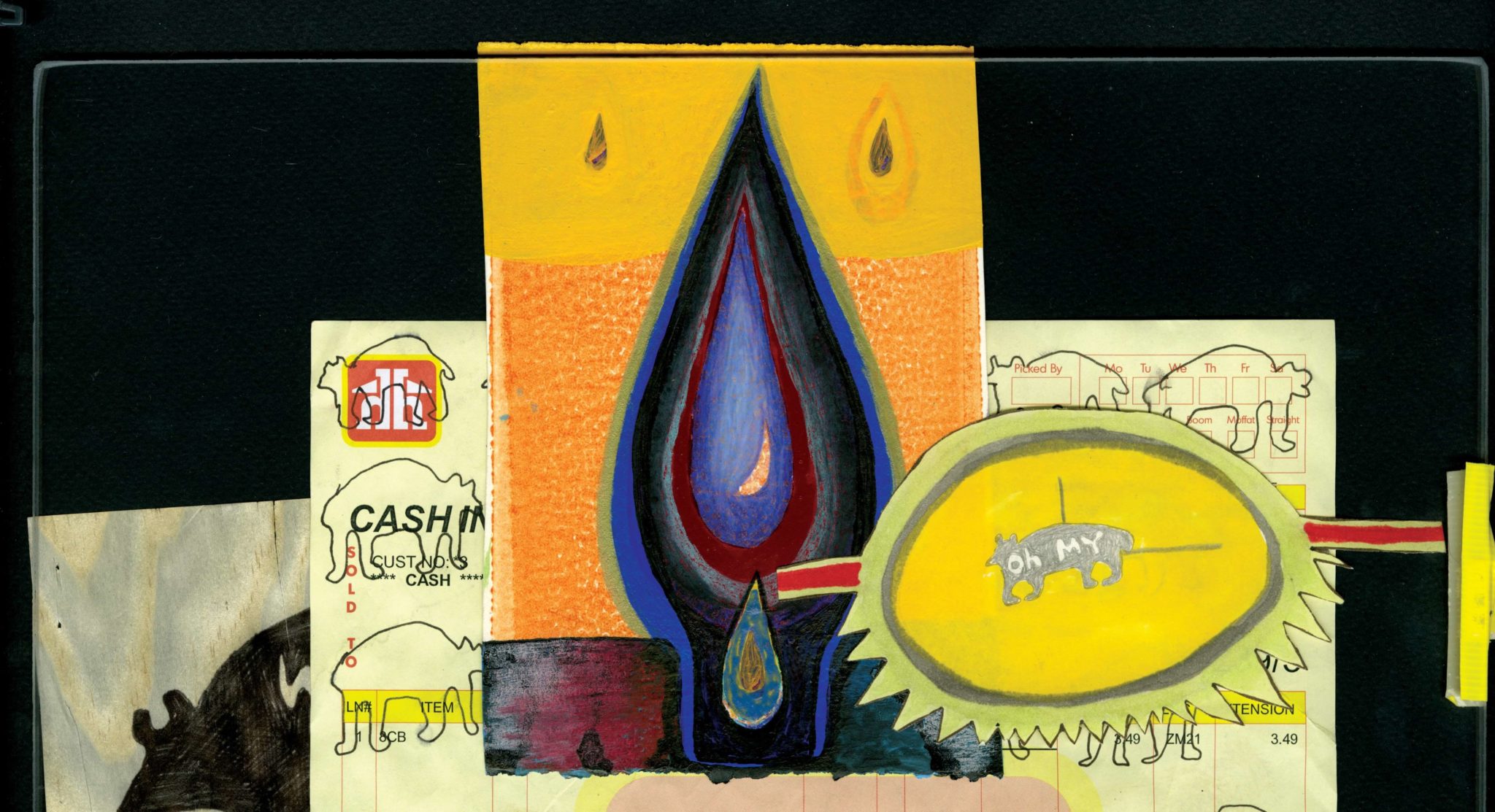 Through an emotional project intended to represent the voices of Indigenous children who experienced residential schools, performers swept up their Sackville audience in a truly captivating concert in Brunton Auditorium on Friday evening.

The project, titled How Do We Listen?, was a scripted performance in four parts: Honour and Acknowledgements, Land and Water, Ghosts and Memories, and Anger and Healing. Each section was woven together with music, poetry, soundscapes and a narrative based on the stories of real people living in the Mi’kmaq and Wolastoqiyik regions of the Maritimes.

Speaker Dorene Bernard began with a brief talk about her experiences in the Canadian government’s residential school system. Her words were harsh and resonant. “The people of the dawn are still here,” Bernard began. Her speaking embodied a feeling of tremendous loss and shame shared in the auditorium. “We have survived many things. The truth of our story must be a part of Canada,” she said. The speech was eye-opening, and served as an effective introduction to the performance by outlining ongoing issues regarding Indigenous human rights in Canada.

Interestingly, the performance was a collaboration which combined traditional Indigenous music with some early music from the 16th and 17th centuries. Performers from Indigenous backgrounds came together with members of Sacabuche, an early-music ensemble based right here in Sackville, as well as Dr. Vicki St. Pierre of the Mt. A music department.

After switching back and forth between the two contrasting musical styles throughout the concert, the two styles came together in the end by combining the Mi’kmaq Honour Song and Uni Caritas, a Gregorian chant. Two seemingly different areas of music aligned in a juxtaposed and chilling way.

“Through our work, we acknowledge the systemic racism embedded in the foundations of the residential school system and the subsequent intergenerational trauma and racism that continues to affect Indigenous people in North America today,” read the program summary from Linda Pearse, Ann Waltner and Angela Acquin, the main facilitators of the performance.

The powerful texts of Rita Joe and Mihku Paul were spoken between pieces, articulating the residential schools’ goal of “killing the Indian in the child.” Joe, a Mi’kmaq poet and songwriter, wrote about her experience with language loss while at Shubenacadie School in her poem I Lost My Talk. Paul’s poem Mother Tongue articulates the harsh reality of many Indigenous people in Canada. These selections embodied the ideas behind this special project.

Additionally, the facilitators commissioned new music where all musicians participated in something culturally shocking and otherwise dissonant.

“[The performance] was such a great space for the integration and respect of classical white musicians and Indigenous traditions,” said Rowan White, a first-year student and Indigenous water protector. “Everyone on stage was fully aware of everyone else and created a peaceful place to learn and to share important and difficult stories.”

Each section of the performance created a space for reconciliation, anger, acknowledgement and healing – an idea that is igniting an Indigenous renaissance across our country. It’s about time that Canadians listen to the stories that have been told.