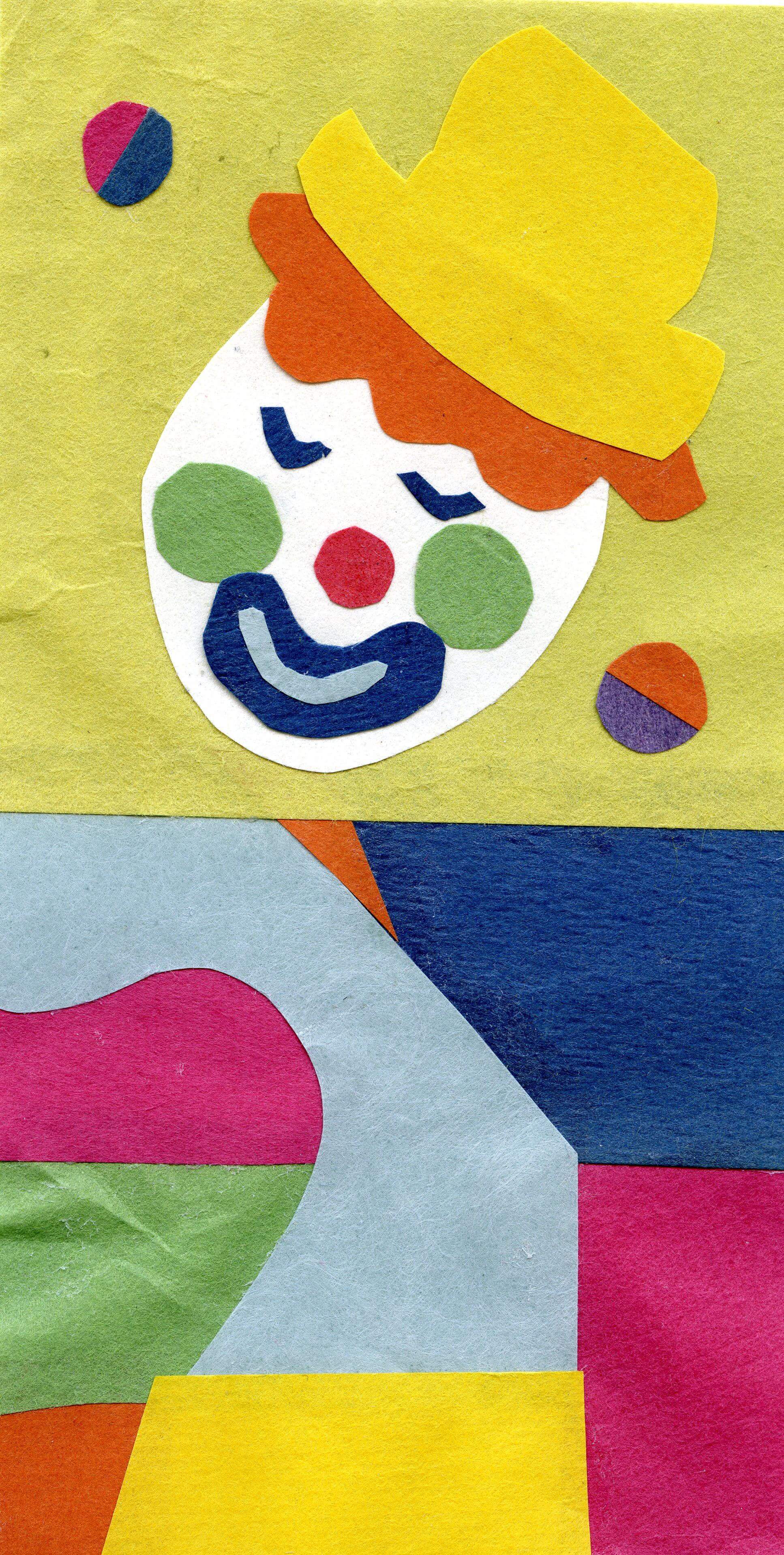 Clowning workshop brings sense of play and imagination to Mt. A

“Clowns are not mimes, because mimes are liars.”

This was one of the many pearls of wisdom dropped on Sunday, Sept. 29, when award-winning director, playwright and actor JB Vanier took over the Motyer-Fancy Theatre and adjacent rehearsal space for the day. Vanier works with Hubcity Theatre in Moncton as the artistic director and program director for the School of Atlantic Ballet.

The workshop he led was funded by the J.E.A. Crake Foundation. It was meant to be a brief, one-day introduction to the world of clowning as it pertains to acting – that is, the physicality of it, as well as the listening and visualization skills necessary to create memorable and unique characters.

“Our goal in the drama program is to give our students the best experience while studying here,” said Paul Del Motte, production manager of the Motyer-Fancy. “Anything we can do to bring in someone from outside that will enhance their education, we try to do.”

The morning started with a few icebreaker games, most notably a game promoting the use of eye contact and listening in the space through a lens of play. Laughter abounded during the first few hours in the theatre. This sense of play only built throughout the rest of the day.

“When I was in university, there was a teacher doing a clowning class. I couldn’t take it because I had other classes at that time, and my friends were all raving about it like crazy,” Vanier said when asked about his initial interest in clowning. “A fair amount of my friends went to this place called the ‘Clown Farm’ on Manitoulin Island. I found it to be a really unique form of theatre. I enjoyed commedia [dell’arte] and physical theatre quite a lot, but I was looking for something that allowed me to dig into that a little deeper.”

Del Motte is directing Godspell this fall at the Motyer-Fancy Theatre, and the clowning style of acting came to his mind during the early stages of rehearsal: “Doing a show which had its base in clown work, I felt it was important for my actors to have a bit of experience in that area,” he said.

Vanier pointed out that mainstream clowning is very different than the techniques used for theatre. “Clowning for theatre is more of a technique,” he said. “It’s not making balloons and throwing pies. That was built out of clown performances that were found in the circus, but [clowning in theatre] is a different way to access yourself and your humanity, whether that’s onstage or in life.”

Jack Forrest, a first-year student who will be portraying Judas in Godspell, attended the full-day workshop. He and others that participated went through the whole process, from “blobbing” (taking different forms and then moving them through space and time) to creating a fully fleshed-out character based on his interpretation of a single colour.

“You can quickly use [the colour exercise] as a point of reference to get back to an emotional state, flush yourself out of a character or bring yourself back into one,” said Forrest. “My imagination was able to run wild off of a colour, a few basic instincts and trust in myself while in a relaxed state.”

As those who attended discovered, clowning is not just making people laugh and being funny – it’s about channeling a character through how they see the world and by believing in their reality, no matter how absurd it might be.

“Having clowning on a resume shows a lot of people that an actor is willing to play a lot and find new things to experiment with.… No matter who they are, they’re willing to go in 100 per cent,” Vanier explained at the end of the day. “Clowning isn’t something you just toss away. If you’re doing a clown performance, it takes all your energy and heart. You really have to leave nothing behind. It shows dedication and willingness to experiment.”