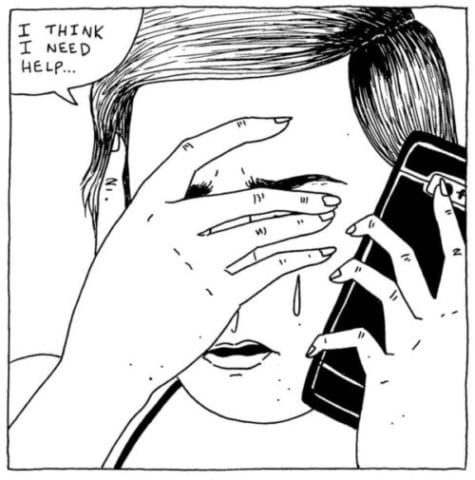 The third annual Beyond the Marshes Concert to raise suicide awareness took place earlier this week on Saturday.

In honour of World Suicide Prevention Day, Brunton Auditorium hosted several talented musicians to perform as part of the cross-Canada Mysterious Barricades concert. This yearly concert is hosted to raise suicide awareness and prevention and to encourage hope. Thirteen concerts, including the one in Sackville, were performed during the week, beginning in St. John’s and ending in Vancouver.

The Sackville part of the event, titled Beyond the Marshes, was organized by Sally Dibblee, a Mount Allison alumna and soprano, who called for unified support for suicide prevention and awareness in her opening speech.

Peter Higham, the music department’s librarian emeritus, began the concert with a performance of Les Barricades mystérieuses on guitar, the song that inspired the name of the concert.

Following a blessing and land acknowledgement by Mt. A’s Indigenous affairs coordinator Patricia Musgrave, Provost Jeff Ollerhead gave a speech asking the audience to be on the lookout for those in the community who are in pain and do what we can as supporters to prevent the next suicide.

In addition to acting as a compelling master of ceremonies, Dibblee performed three joyful arias accompanied by Sonja Adams on cello, David Adams on violin and Stephen Runge on piano.

An unusual quintet made up of Christie Goodwin on oboe, James Kalyn on clarinet, Jonathan Astley on French horn, Patrick Bolduc on bassoon and Stephen Runge once again on piano performed a piece by Mozart.

The concert ended with soprano Deantha Edmunds-Ramsay’s memorable performance of Nutarâsuk. “Music is a healer,” said Edmunds-Ramsay before she sang – a sentiment that perfectly reflected the concert’s goal.

Adele Marsland, a second-year music student, saw the message of the concert as hope through music. “Music is a force that moves all of us, especially in the community,” said Marsland.

Audience members were encouraged to consider making a donation in support of mental health through the Mysterious Barricades website. The inclusion of booths set up by Jack.org and the Wellness Centre’s mental health resources outside the auditorium reinforced the emphasis on providing support with local resources.

The concert was haunting but hopeful, drawing the crowd in until the last sombre note with its overwhelming message of support for mental health.