Just before November, Sam Smith and Ariana Grande blessed us with new music. Both Smith and Grande released new albums on October 30, 2020, but despite this seeming too coincidental to be an accident, it turns out that Smith and Grande’s joint album release dates were actually just a coincidence. In a music industry full of people looking out for no one but themselves, and fraught with rumours of artistic sabotage for personal gain (looking at you, folklore), this situation has a much simpler explanation.

Sam Smith’s new album Love Goes was originally going to be released on May 1, and under the name To Die For. However, on March 30th, Smith announced that in light of the global pandemic and sudden state of lockdown in many countries all over the world, they would be pushing their album’s release to an indeterminate date in 2020, and renaming it to something more situationally aware. Smith released the singles “My Oasis” and “Diamonds” on July 30th and September 18, respectively, as well as releasing a collaboration with Demi Lovato (“I’m Ready”) back in April. On September 17, they finally officially announced that their third album, now titled Love Goes, would be released on October 30. 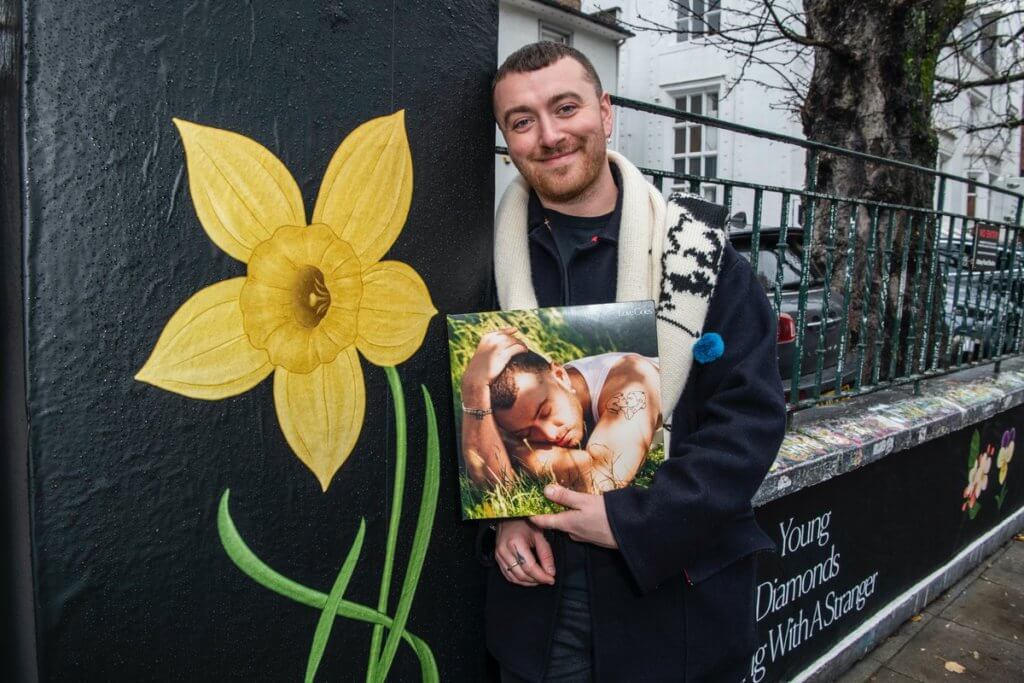 Ariana Grande took a more cryptic, surprise approach, something that more and more musicians seem to be favouring these days. On April 19th, 2020, the first reports came in that Grande was working on some new music, but after that, it was radio silence. Grande released a collaboration with Doja Cat in May, but did not announce anything album related until October 14, when she posted on social media that her new album would be coming out “this month.” On October 17, Grande posted a video of her typing out the album’s title, Positions, and did not officially confirm the albums October 30 release date until October 21t, the night before her single “Positions” dropped. 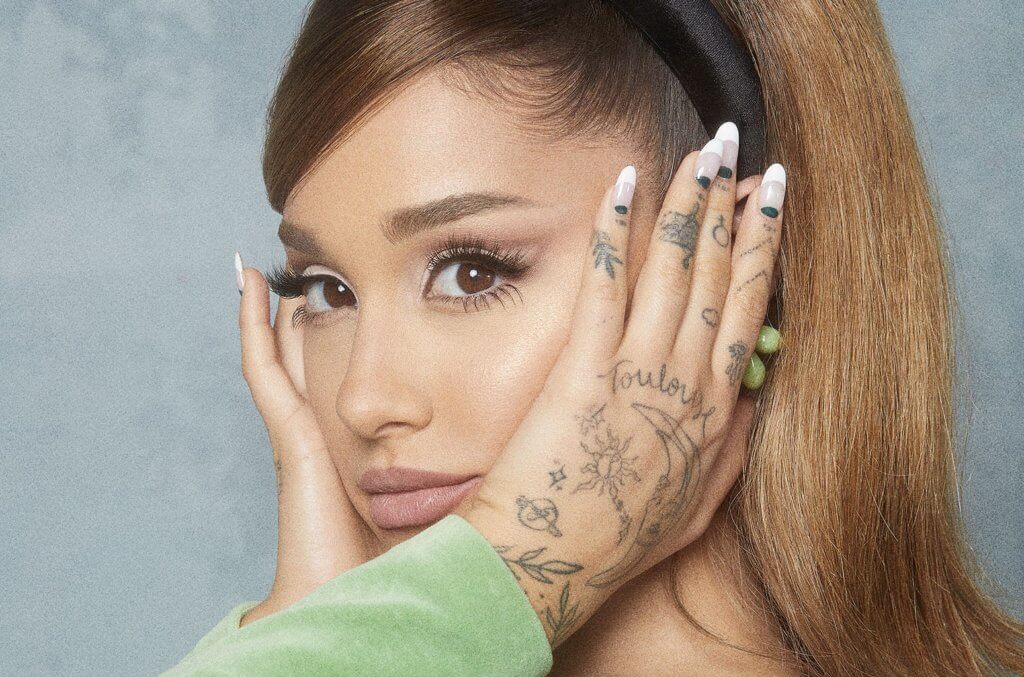 But what are the albums actually like? Well, in my opinion, they’re both great albums for very different reasons. Admittedly, I preferred Sam Smith’s album overall. I think that while Ariana Grande’s album has multiple tracks that I have revisited a lot these past couple of weeks (such as “shut up,” “motive,” and “pov”), I haven’t found myself listening to the album in its entirety again since my initial listen through. Sam Smith’s album, on the other hand, has been on constant repeat from start to finish. I will always be biased towards Smith given that while I am definitely a fan of Grande’s, I’m not as familiar with her music, whereas Smith is one of my favourite musicians of all time and I have their discography imprinted in my soul. Smith is also non-binary, like me, and a singer, like me, so seeing someone so relatable thriving as an artist is a big draw personally.

As I mentioned though the albums are very different, so it is hard to compare them. Love Goes has fewer ballads, and more upbeat, pop tracks than their previous albums, but it’s also their “first proper heartbreak album,” as they said in an interview with Apple Music. So, it’s introspective, it’s full of hurt, heart, and healing. The whole album is not only beautifully sung, but on many tracks beautifully orchestrated. Some standout songs for me are the albums vulnerable, a cappella opener  “Young,” “So Serious,” which I have listened to at the end of many an emotionally taxing day, and “Love Goes,” which packs a powerful melodic twist that is best heard, not read about. It is hard to only single out three of these tracks though because the whole album is just so good.

Ariana Grande’s album is also deeply personal. Grande has said that “thank u next” was her first chance to really be her honest self for the public, and Positions is certainly a no holds bar look into Grande’s thoughts and feelings. I have to say though, the majority of the songs on the album are about how much Grande REALLY wants someone to have sex with her, and goes in depth as to many of the “positions” Grande would like to be having sex in. Let me be clear, this is not a bad thing. Grande owning her honest sexuality is great, and this is a great album to listen to if you want to feel particularly sexy, but an album this sex-focused is admittedly not my cup of tea. Grande’s album is much more fascinating to me musically than lyrically. Positions is primarily an R&B album, but also features elements of hip hop, disco, funk, chamber-pop, orchestral-pop, and more. The first track, “shut up,” always stands out to me for its unique use of harmonics, reminiscent of a Jacob Collier song.