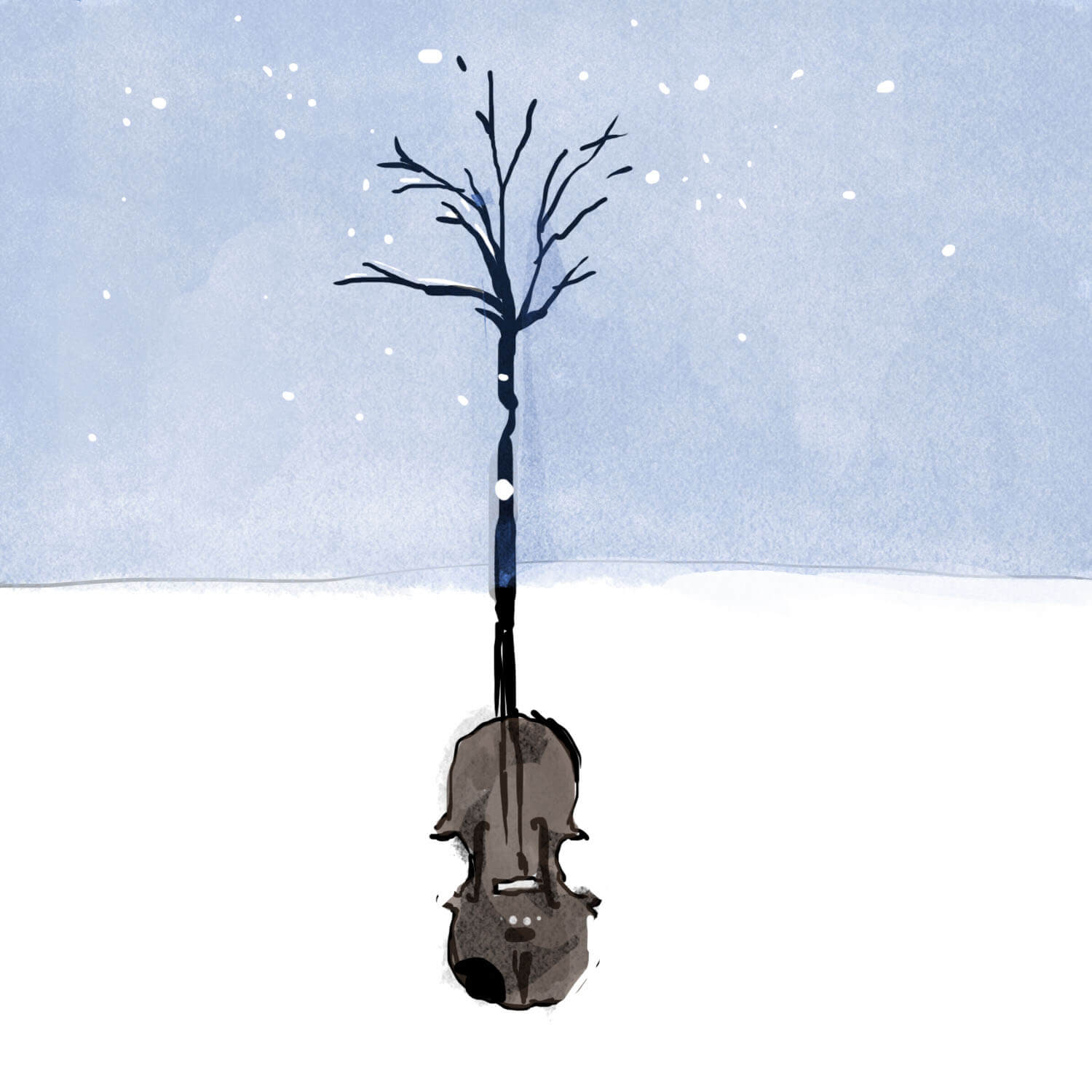 Pieczonka and Andrist give combination of recitals, masterclasses and lectures for music students

Over the past few days, Mt. A’s department of music had the delight of hosting Canadian soprano Adrianne Pieczonka and pianist Rachel Andrist. Both of the musicians came with international recognition under their belt and shared their musical knowledge through masterclasses, coaching sessions, lectures and a performance of Franz Peter Schubert’s reputable song cycle Winterreise (Winter Journey), D. 911, with text by Wilhelm Müller.

“As a first-year student, it was humbling to have the opportunity to work with them,” said Sarah MacLoon, a first-year voice student.

The performance of the song cycle was a highlight, with several students eagerly waiting for it. This well-anticipated recital presented students with a rare opportunity to hear a full song cycle in their music department while completing their music degree, since it is more common for students to only hear bits and pieces from song cycles.

From the opening sung lines of the first song, Gute Nacht (Good Night), the audience was struck with Pieczonka’s powerful voice and stage presence, and Andrist’s competence on the piano was equally evident.

Pieczonka’s performance brought the most out of the journey element of the cycle, as each song was sung with a distinctive character. For example, song 10, Rast (Rest), is moderately paced with the singer searching for shelter, and Andrist effectively highlighted the chromatic harmony changes in the piano accompaniment. In contrast, song 18, Der stürmische Morgen (The Stormy Morning), is a rather short movement that zips by within the blink of an eye. Both piano and vocal parts evoke elements of the violent weather through quick rhythmic figures, a mixture of stepwise motion versus large leaps, and lots of accidentals that help create tension and musical drama.

One of the most impressive elements of Pieczonka’s performance was the clarity of her diction; singing with crisp articulation is always a work in progress for singers, and hearing the professional Pieczonka perform with such excellence was a valuable learning experience. For example, in her third song, Gefrorne Tranen (Frozen Tears), both Pieczonka and Andrist brought the story in the text out to its fullest. Pieczonka’s talent was brought out through her clear difference between the distinctive articulations, and Andrist similarly portrayed this through her own articulations, where one could hear the sounds of teardrops underneath Pieczonka’s melodic lines.

“Observing the duo, I noticed how they both took cues from each other, and like how Andrist always felt equal to Pieczonka, never too quiet or too loud based on the mood of the song,” said Reade McGrath, a first-year pianist.

Pieczonka is the first Bragg artist-in-residence hosted by the department of music. The Bragg Music Opportunities Fund was established in 2017, providing funding to host world-renowned artists, student performance and touring, and technology equipment. Students have had time to work and interact with Pieczonka and Andrist personally through a question-and-answer period, lectures and coaching sessions.

“I was floored by the performance, as I had certainly never heard a voice quite like that live before,” said McGrath.

As an avid Lieder performer, watching this performance has further enhanced my love of singing songs by Schubert.  Performing an entire song cycle from memory is always an admirable feat, one which voice students here can aspire to achieve throughout their singing career.