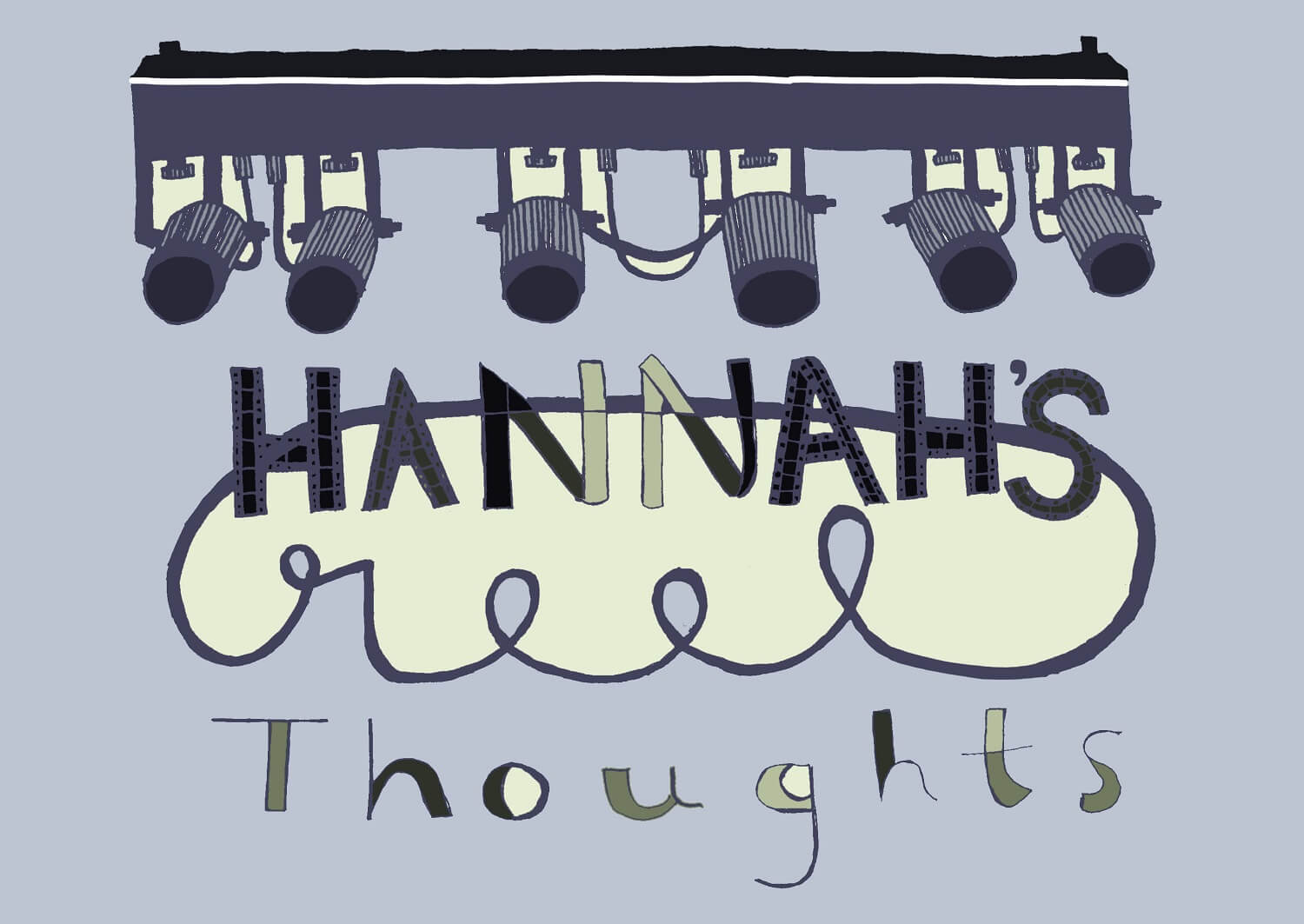 A colourful, violent romp that doesn’t fly as high as it should 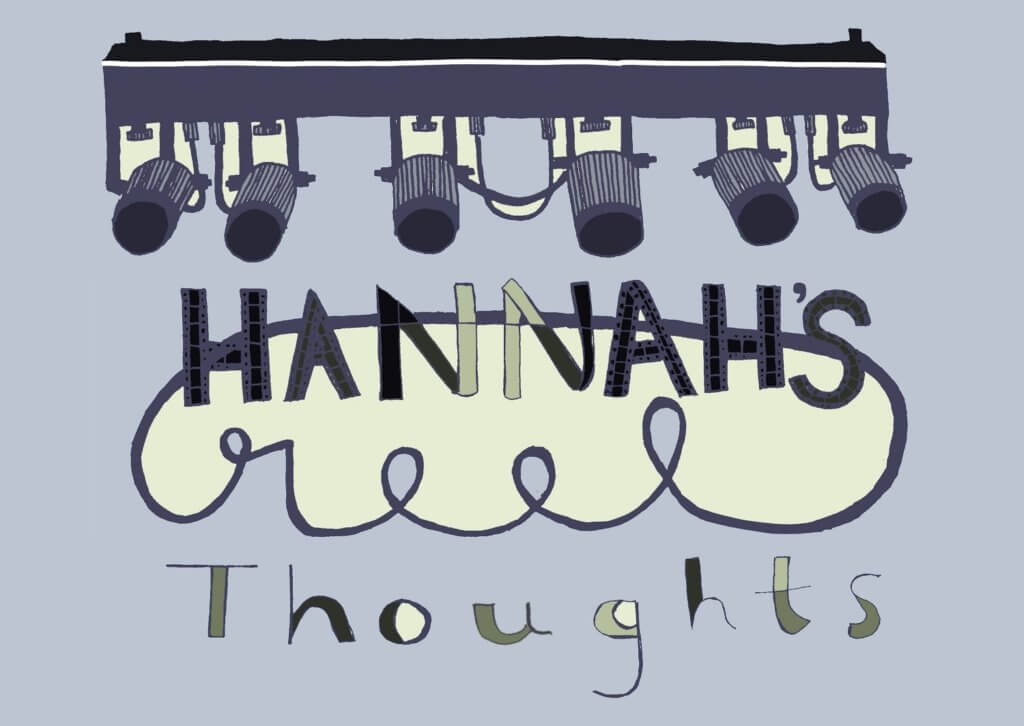 Margot Robbie’s version of one of the most iconic villains in comic book history, Harley Quinn, quickly became a fan favourite after her interpretation debuted in 2016’s Suicide Squad. By the following Halloween, practically every woman was wearing her iconic baseball tee and sequined booty shorts as a costume. Robbie’s performance was easily the best part of the movie, and it left fans clamouring for a Gotham City Sirens movie with Robbie’s Harley Quinn at the centre.

Instead, Warner Bros. and Margot Robbie decided they were going to do what nobody asked for: insert Harley into a group that she was never in, make her a villain-turned-hero and make sure that Margot Robbie was given a starring role so people would actually go and see it. Thus, Birds of Prey and the Fantabulous Emancipation of One Harley Quinn was born. For the sake of this review, though, I’m just calling it Birds of Prey, because of my first issue with the movie: the title is too freaking long. Who has the time to say that entire thing?

Harley, as I mentioned, is not part of the Birds of Prey group in the comics (the founders were Huntress, Black Canary and Oracle). So, if you just called it Birds of Prey, it would at least appeal to people who aren’t big Harley Quinn fans… until they realize that Harley is front and centre in this movie, with the other birds getting less screen time than our somewhat-titular character. So, why put Harley with the Birds of Prey team? I can’t answer that myself, as I’ve never been a big comic book reader.

The movie itself has a lot going on, so let’s just jump right into this neon dumpster fire of a movie and discuss why it wasted so much potential.

Harley Quinn has just recently broken up with the Joker. When she publicly announces the breakup to the entirety of Gotham by driving a transport truck into the Ace Chemicals plant (where she dove into a vat of chemicals to prove her love to the Joker in Suicide Squad, in case you need to be caught up) and causes a massive explosion, she realizes there are quite a few people in Gotham City that want her dead. One of those is Roman Sionis, a.k.a. Black Mask (Ewan McGregor, doing his best with the material he’s given). He’s after a diamond that has bank codes etched into it at an atomic level, which has been snatched (and SWALLOWED) by teen pickpocket Cassandra Cain (Ella Jay Basco). Roman, despite wanting Harley dead, gets her to do his dirty work while also sending out every mercenary in Gotham on the same mission for a higher reward.

Helena Bertinelli, a.k.a. Huntress (Mary Elizabeth Winstead), is looking for revenge on everyone that was part of the firing squad that killed her family when she was a girl. It just so happens that the diamond everyone is after belonged to her (very affluent) family – think of her as this movie’s attempt at a less cool, female Batman. Dinah Lance (Jurnee Smollett-Bell) is a singer in Roman’s club and eventually gets promoted to driver, getting her on the inside of Roman’s scheme, and Renee Montoya (Rosie Perez) is a cop that is drumming up a case against Black Mask. When they finally all come together, they make up the Birds of Prey team (according to the DC movies, anyway).

How do they all come together? I’d give you the exact circumstances if I could remember. While Harley has interactions with the other members of the Birds of Prey in this movie, they don’t all join forces until the funhouse fight sequence in the third act. It’s cool to watch but makes you wish that the movie had spent less time focusing on Harley as a singular character and more time on the group as a whole. This movie is very much “Harley Quinn and Friends” as opposed to the Birds of Prey team that you would expect from the trailers – which is even more disappointing when you get to the end of the movie and Harley isn’t even with that core group anymore.

Smollett-Bell and Winstead do excellent jobs with what little screen time they get, and I really hope that Warner Bros. picks them up for a streaming show; I’d have loved to spend more time with their characters, but that time got shoved aside in favour of post-Joker Harley Quinn. As I said, McGregor is also doing his best work with what he’s given and at least he’s having fun with it.

One of the standout factors of this movie is the fact that it is rated R, and boy howdy does it make use of that rating! Black Mask’s main feature as a villain is the fact that he literally takes off the face of anyone who crosses him, which is shown on screen to some extent. There is violence aplenty in the action sequences, with a couple instances of very obvious bone-breaking that you see the aftermath of. Eight seasons of Game of Thrones has desensitized me to most on-screen violence, but there were still a couple moments in Birds of Prey that made me flinch.

The saving graces of this movie are the soundtrack, cinematography and the costumes. The use of colour in this movie makes it highly engaging to watch when there isn’t a fight sequence (which is rare). Harley basically has a different costume for every scene and looks fabulous every time – you can tell her appearance was designed by women, as she doesn’t look like she’s stepped out of a teenage boy’s wet dream anymore. I also looked up the soundtrack the day after the movie and had a much better time listening to that than actually watching the movie.

At the end of the day, Birds of Prey had its wings clipped by Margot Robbie. She was the producer on this movie, meaning pretty much every creative decision, including casting, directing and writing, went through her. She was determined to be the star of this movie, which is admirable given the lack of female-produced movies of this scale, but unfortunately it doesn’t make Harley a more relevant character outside of her relationship with the Joker. Birds of Prey would be a good choice to stream at home, where you can fast-forward through the most violent sections of the movie and add subtitles (Harley’s voice is hard to understand sometimes). Ultimately, it isn’t worth your time in theatres.

Robbie is due to return to movie theatres in James Gunn’s The Suicide Squad as Harley (and a much more comics-accurate version at that), but don’t expect to see Harley back on the big screen after that, unless it’s in a Gotham City Sirens movie – something that we’ll likely have to wait a while for, thanks to one Harley Quinn’s desire for emancipation.