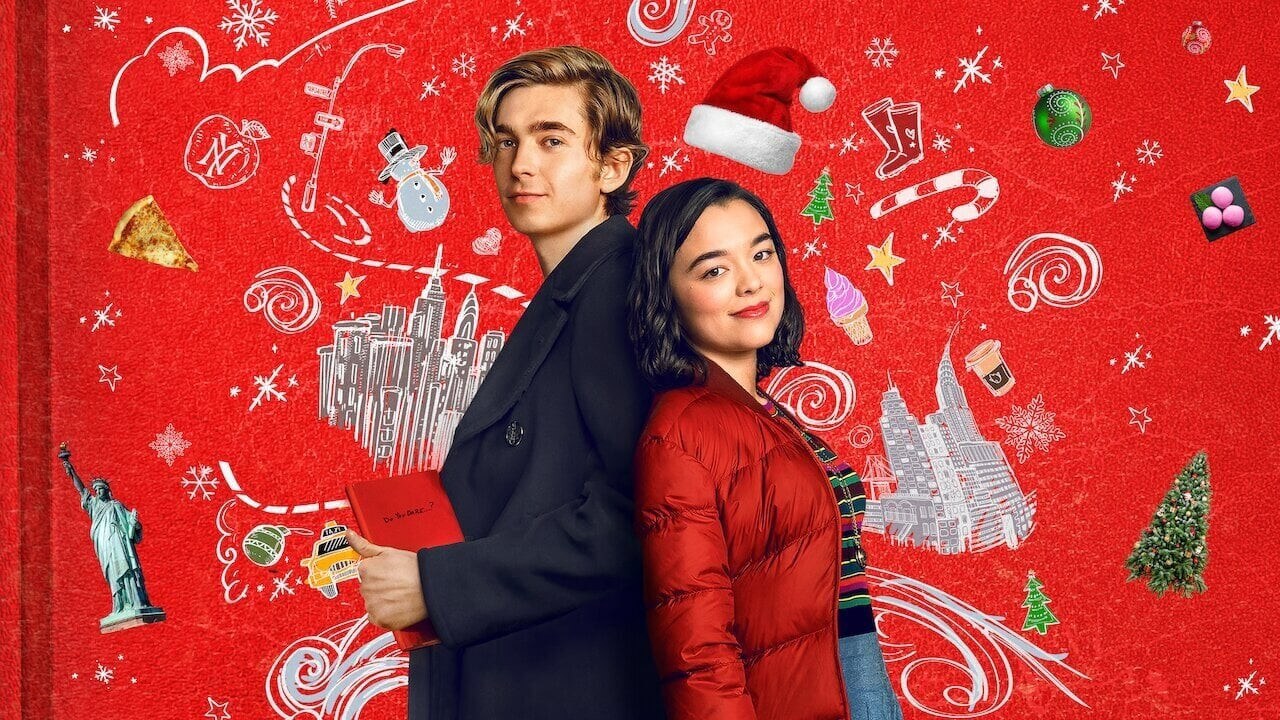 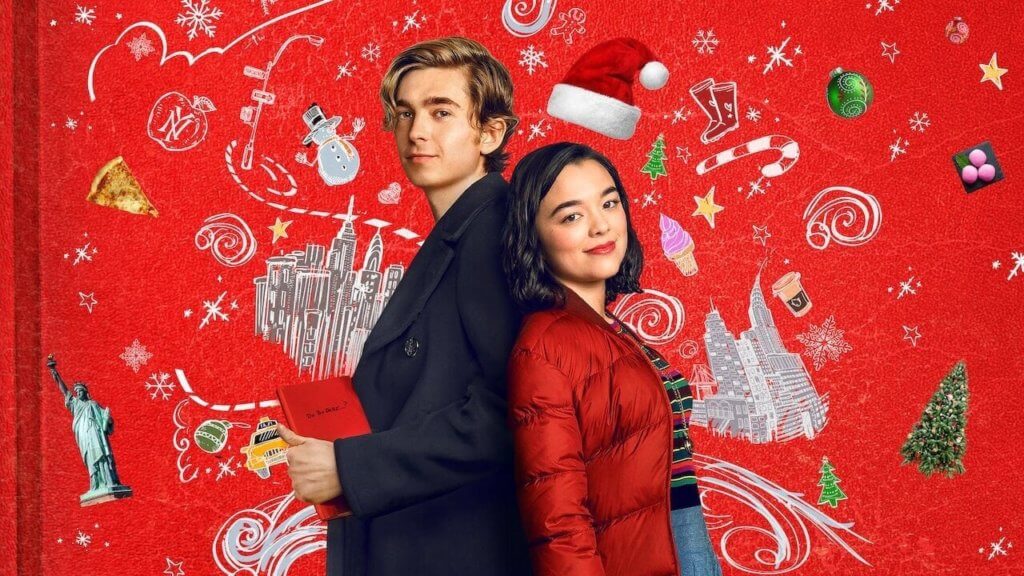 Netflix’s holiday series brings some much needed joy to the world.

I don’t know about you, but I had a pretty crappy week.There’s the stress of final projects, take-home exams looming on the horizon, and now the brand new orange level restrictions that are, quite frankly, garbage. Naturally, I found myself needing a break from what I had been watching (The Crown’s new season, if anyone is interested) to tune into something a little more jolly. I needed to escape, I needed something that would fill the very, very large hole in my heart that single-household bubble restrictions put there.

Enter Dash & Lily, one of Netflix’s new holiday offerings this year. It seemed to have all the things I could possibly want in a Christmas series: New York City at Christmas, a fun and unique premise, and a real Scrooge of a character that gets his life turned upside down by our plucky female lead. What wasn’t to love? At only eight half-hour episodes, not only was Dash & Lily an incredibly fast binge, but a much needed one as well.

The show’s premise is, as I mentioned, very fun and unique. Lily (Midori Francis) is a bit of a social outcast and is considered an “old soul” by many of her peers. One day, she leaves a simple red notebook hidden in the Salinger section of notable NYC bookstore The Strand with a simple question written on the front: “Do you dare?” Many pass by it, but one does not – our male lead, Dash (Austin Abrams). Dash is a little brooding, a pinch of jaded, and a whole heaping of too-smart-for-his-own-good, which makes him the perfect subject for the ensuing experiment of Lily’s. She leads him on a little scavenger hunt via the notebook around the bookstore. They begin leaving the notebook for each other all around the city, daring each other to do things they would never dream of doing normally, getting to know each other without ever meeting. Also along for the ride are Lily’s older brother Langston (Troy Iwata), Dash’s best friend Boomer (Dante Brown), and a whole cast of colorful New York characters that make this show, set in possibly the most-used film location ever, feel wholly unique.

The screenwriters here have the job of adapting the book that has a slightly longer name than its Netflix counterpart, “Dash and Lily’s Book of Dares”, and while I haven’t read the source material, I think that they do an excellent job taking typical YA tropes from 2010 and not only make them feel fresh and nuanced, but just as fun as they’re intended to be. From an underground Jewish punk rock show on the seventh night of Hanukkah to having to steal a Macy’s Santa’s hat, Dash & Lily is fast-paced, fun, and gives you plenty of chances to both laugh and cry.

Of course, the script would be nothing without Dash and Lily themselves. Francis does an amazing job of capturing Lily’s up-beat, happy go lucky attitude while also giving the character a lot of depth underneath the bubbly exterior. Abrams, as well, does an excellent job of giving a character like Dash, who could be seen as a walking trope a lot of subtle nuance and heart. Although they are separate for most of the eight episodes, their conversations feel very natural, and their performances produce chemistry that doesn’t feel the slightest bit forced. It’s like the streets of New York City decided their fate, and that fate was that they would be together.

At this time of year, and especially under these circumstances, everyone is looking for something light and easy to watch; something they can have on in the background while they study, but also something that will provide a healthy dollop of holiday cheer. Dash & Lily delivers on both counts, and I can easily see myself coming back to it in future years — hell, with the way things are going right now, maybe even as soon as this weekend.