Sea levels are rising… are we prepared? 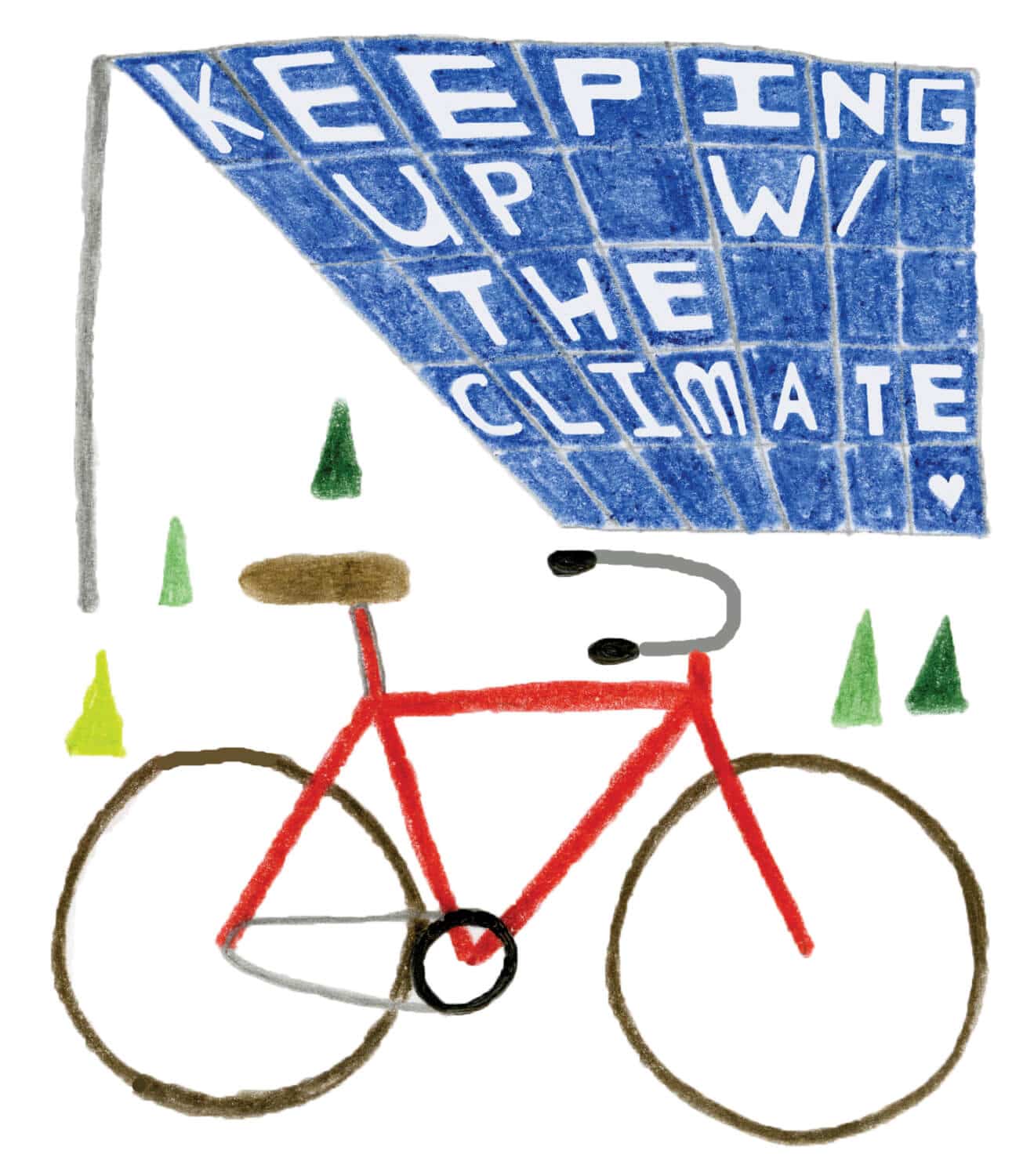 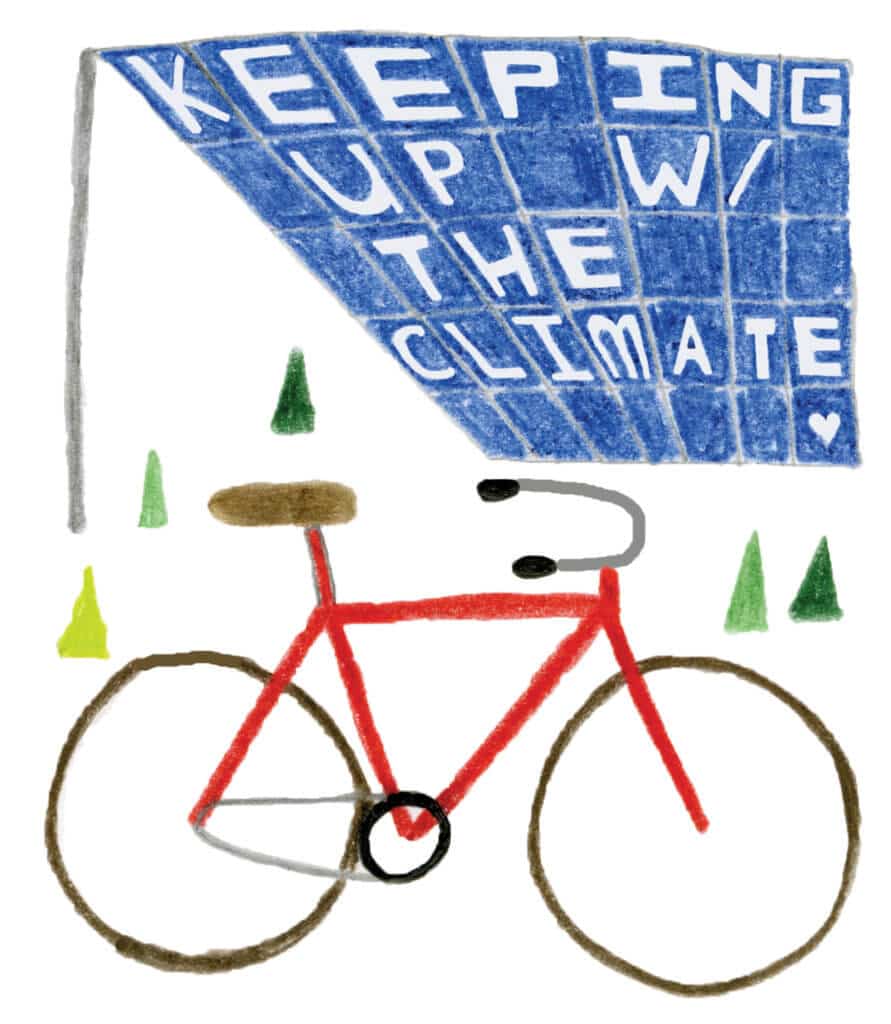 The environmental activism we most commonly see and interact with is focused on reducing human impacts on the environment. Whether it be decreasing plastic use, greenhouse gas emissions or release of harmful chemicals, such preventative efforts fall under the umbrella of mitigation, which, in the case of climate change, is essential for ensuring a habitable future.

That being said, the effects of climate change are already being felt today in the form of intensifying weather events, rising sea levels and increased incidence of flooding and drought. In response to these challenges, local governments are becoming more engaged in climate adaptation work.

Climate adaptation involves making proactive choices about how we live, so that we can become more resilient in the face of future climate impacts.

Sackville is particularly vulnerable to coastal and freshwater flooding, since much of the town and surrounding region lies near or below sea level. The existing system of dykes holding back the powerful tides of the Bay of Fundy is aging and, given the projected rise of sea levels, too low to protect the town from storm surges.

Recently, on a water management infrastructure bus tour, the Sackville town engineer, Dwayne Acton, suggested to my geography and environment class that the dykes should be raised to a height of 13 metres, from their current average height of 8.6 metres. However, he said there are no immediate plans to complete this project due to barriers in land ownership and a lack of access to funding.

Freshwater flooding is also a prominent concern in Sackville. Acton went on to describe how the existing water management infrastructure was built to maintain agricultural lands. It is of insufficient capacity to accommodate storm water from extreme weather events on top of waste water for a town of 5,500 people. “Sackville is a bathtub with the aboiteaus as the drains,” Acton explained. Existing aboiteaus – gates in the dykes allowing water to flow into the bay of Fundy – are currently too small or silted shut. An ongoing $1.1 million aboiteau expansion in west Sackville is underway, aiming to improve water flow and reduce flooding risks.

The Town of Sackville, in partnership with Mount Allison and local environmental non-profit EOS Eco-Energy, have recognized the importance of engaging in climate adaptation work. This can be seen in the collaborative creation of a Climate Change Adaptation Toolkit in 2013 and a Corporate Climate Change Adaptation Plan in 2016. These resources have guided adaptation projects, including the town’s ongoing Lorne Street redevelopment, which is set to increase storm and waste water holding capacity. The Adaptation Toolkit and related workshops provide advice for community members, by educating on flood preparation and advocating for development of water management assets such as rain gardens.

Making a case for climate adaptation work may not be as glamorous as for renewable energy projects. Adaptation work that focuses on education and infrastructure improvements, though essential to future prosperity, seems to have a less immediate impact in the present. However, the effects of increased flooding in the Tantramar region would be extensive. A research team including Dr. David Lieske, a Mt. A professor, estimated that a dyke breach flooding event would cause damages upwards of $5 million.

Increased incidence of flooding will endanger valuable agricultural lands in the region, posing risk to the local food supply.

Transportation infrastructure is also vulnerable. The CN rail line and the TransCanada highway lie in the floodplains, as do many local roads. For example, in early November 2018, flooding left Route 935 to Wood Point impassable, temporarily limiting residents’ access to emergency services. The consequences of that unpredictable event give a greater sense of urgency to investing in Sackville’s short- and long-term plans to alleviate flood risk. Are we prepared for what’s to come?