The final curtain falls on the New York City Opera 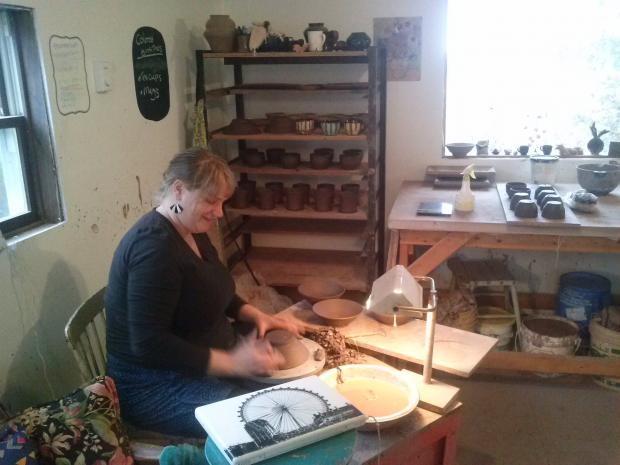 Opera company closes due to lack of funding.

Earlier this month, the New York City Opera announced its final curtain call after the news that its emergency fundraising campaign had failed. The company was forced to file for bankruptcy after a seventy-year-long history of producing affordable, contemporary operas in New York City that changed the public perception of opera as a ‘highbrow’ art form.

The news of the opera’s closure was not unexpected. The New York City Opera, dubbed “the people’s opera,” was faced with unstable financial support for years before it finally decided to shut down production when a last minute campaign to raise $7 million by the end of September fell through.

The failure to secure reliable funding for City Opera marked the end of a two-year-long struggle to keep the company afloat after financial woes required them to leave their permanent theatre space in the Lincoln Center, downsize production, and relocate to smaller venues in Brooklyn.

The biggest loss as a result of City Opera’s closure is not financial, but rather cultural. City Opera’s emphasis on current projects and young performers was a way to reinvent and build upon past operatic traditions, and render the medium relevant in today’s society.

Rather than perpetuating the idea that opera is associated with an elite lifestyle, City Opera revealed to audiences that enjoying opera is not a snobbish, highbrow pastime. Rather, it is a fundamental appreciation of timeless storytelling, and technically interesting and sonically beautiful musicianship.

The persisting misconceptions of opera’s connection to privilege are some of the factors that contributed to City Opera’s financial downfall. Because opera is still associated with wealth, young audiences feel distanced from the genre, and are then less compelled to learn to appreciate it, in either a classical or contemporary context.

For Helen Pridmore, a vocal professor in Mount Allison’s music department, education is essential to the preservation and continued appreciation of operatic traditions.

“You have to educate people to like [opera] to a certain extent. When [people] learn that the stories are relevant and the music is beautiful, they begin to understand and appreciate it in a different way,” she said. Pridmore went on to state that more education surrounding artistic programs, like opera, is the best way to ensure that the arts receive the funding they deserve.

The closure of the New York City Opera is by no means the definitive end of today’s opera tradition, but it is discouraging and disappointing to see such an influential institution fall into financial ruin. The continued education of opera’s relevance in today’s cultural landscape is indeed significant, and I hope other contemporary opera companies are able to step up to fill the void that City Opera has left behind.