The Golden Globes award their top picks of 2018 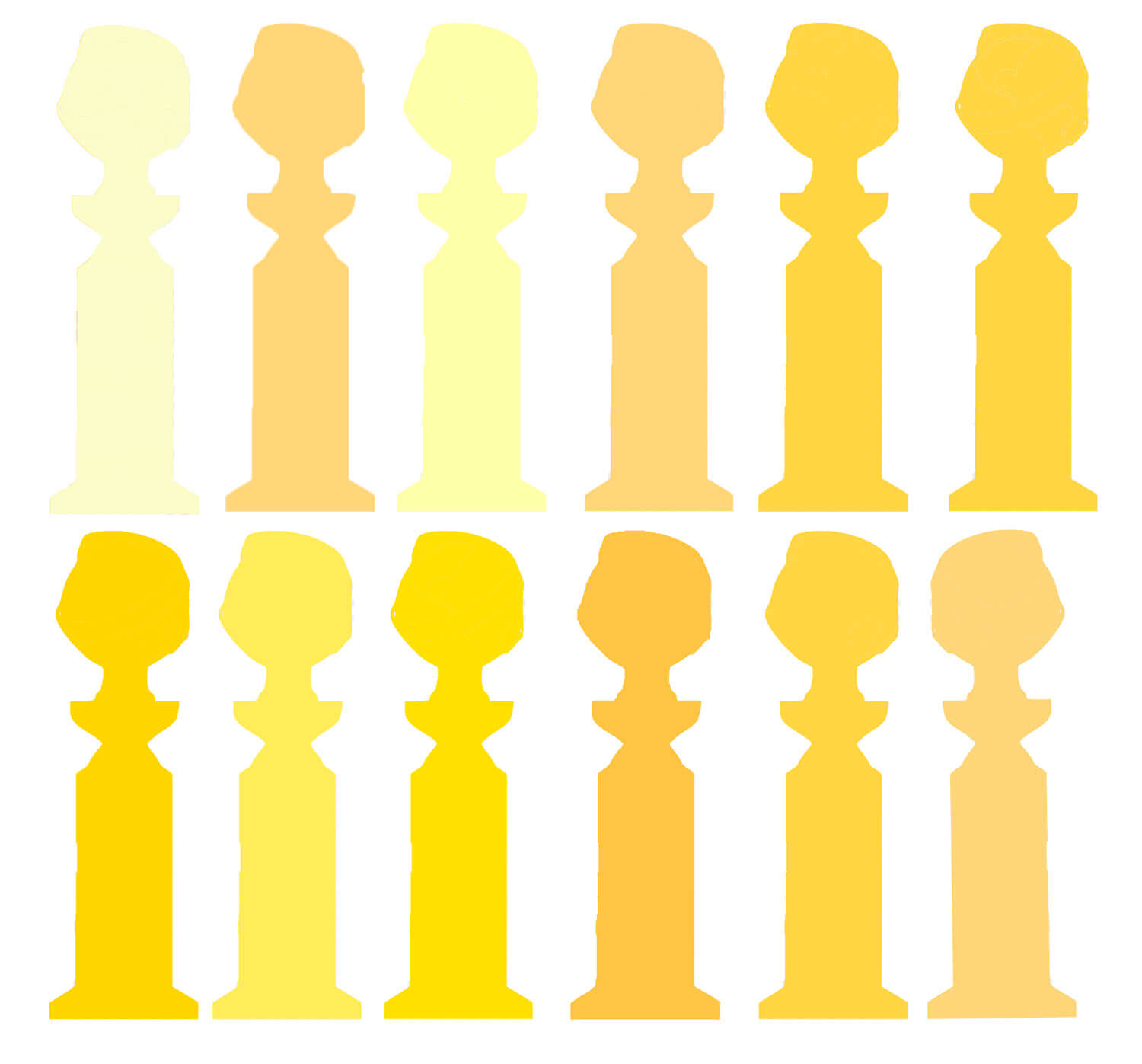 Attention, fellow movie and TV show buffs. Not so fast! While you might have a desire to forget about 2018 and bask in the newness that this year has to offer, there is still some unfinished business that needs to be addressed. That’s right, I am talking about the always glamorous and controversial award season. First on the list is the 76th Golden Globe Awards, which aired live last week.

Award show host rookie Sandra Oh joined veteran Andy Samberg to host the evening, joining the ranks of the dynamic duo Amy Poehler and Tina Fey, and the hilariously irritable Ricky Gervais. So how did they compare to those comedic legends? Oh had a few good jabs, like when she called out Emma Stone for her part in the whitewashed film Aloha. Her most memorable moment of the night, however, was when she accepted the award for Best Actress in a Miniseries Drama for her role in Killing Eve and thanked her parents who were cheering her on from the audience. Her surprise and gratitude was the most authentic acceptance of the night. This was Oh’s second Golden Globe, following her 2006 win for her esteemed role of Cristina Yang in Grey’s Anatomy.

Glenn Close arguably won best speech of the night when she accepted the award for Best Actress in a Drama for her role in The Wife, directed by Björn Runge. This is Close’s third Golden Globe win, and first win for a motion picture. In her speech, Close brought up her mother as an example of a woman who felt that she had never accomplished the things she wanted to. Close expressed how wrong this was, noting that women are expected to be motherly and nurturing at the expense of following their dreams. She urged women to demand their right to find personal fulfillment in their aspirations.

Despite controversy and mixed opinions surrounding Bohemian Rhapsody’s depiction of Freddie Mercury’s sexuality, the film took home the big-ticket item of the night when it was named Best Motion Picture (Drama). Rami Malek also received Best Actor (Drama) for his portrayal of Mercury. When he accepted the award, viewers took to social media to note a change in the actor’s speaking voice and mannerisms, suggesting that he transformed into the character so drastically that he was still carrying hints of Mercury with him. If you never had a chance to watch this biopic when it came to the Vogue Cinema, the buzz surrounding this film still deems it worthy of your time.

I reached out to James Wills, a fellow movie buff and Mount Allison student, for comment on what he thought of the Globes this year. “I’m glad that Rami Malek received the award for Best Actor, as I’ve always thought he was impressive and deserved a big role,” Wills said.

On the animation category winner, Wills said, “I think that Spider-man [Into the Spider-verse] completely deserved the Best Animated Film, both for its creativity and its aesthetic value.” The nominations started rolling in for this film immediately after its December release.

One of the best parts about the Golden Globe awards is that it gives movie buffs an idea of what to watch before the Academy Awards rolls around. One thing is for sure, Green Book, If Beale Street Could Talk and Roma, are ones to watch, with Green Book bringing in the most wins of the night.

If you are like me and deeply distraught about the fact that A Star is Born only won best song, let’s hope Bradley Cooper and Lady Gaga get out of the shallows and pull in a couple of wins at the Oscars.