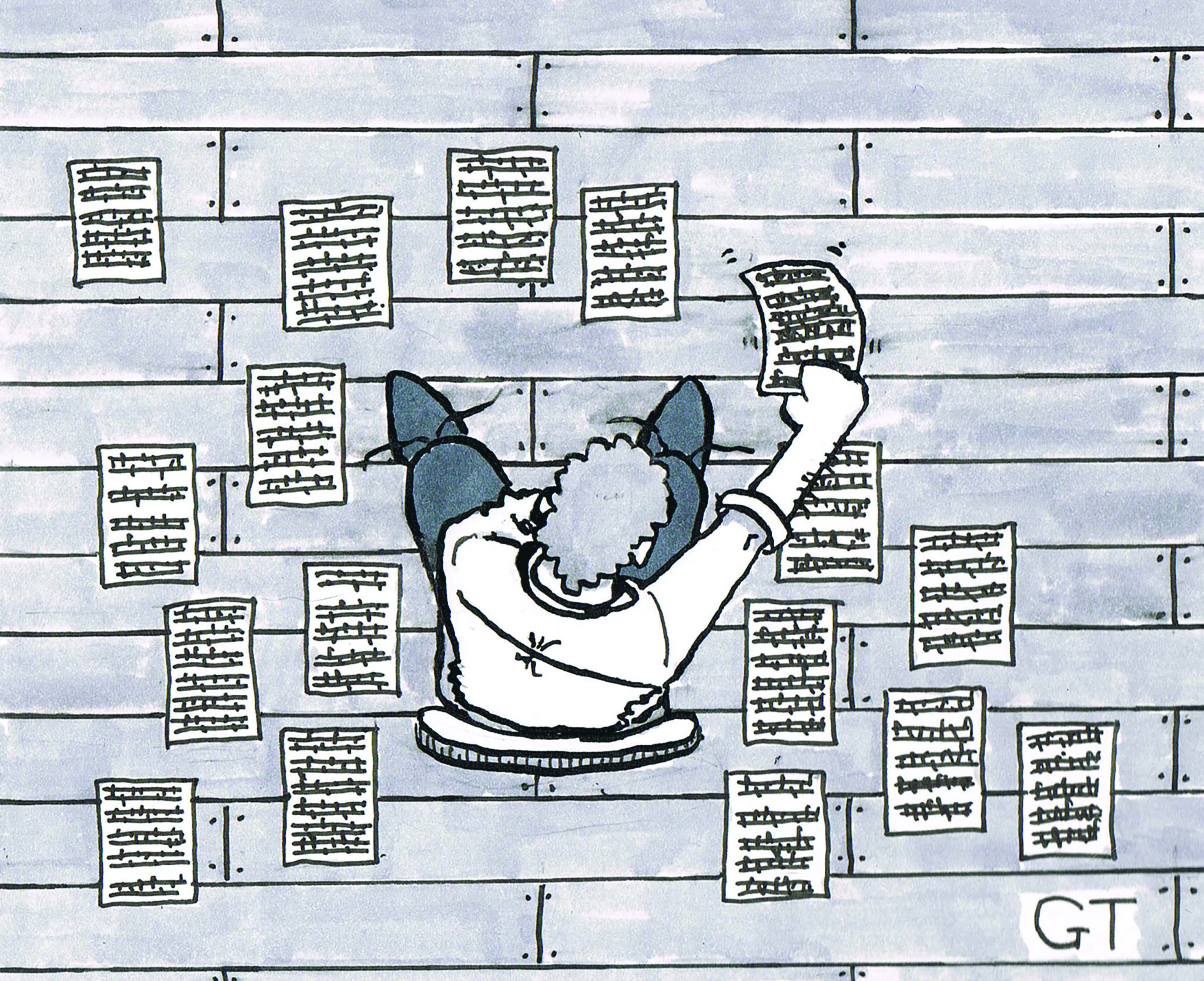 Every theatre kid has belted out “Seasons of Love” or jumped along to RENT at some point, feeling seen and a part of something greater than themselves. I was never all that into RENT, but I was very much into Tick, tick…boom!, the unfinished, semi-autobiographical, lesser-known musical by the same composer: Jonathan Larson. Tick, tick…boom! details Johnny’s struggles with coming to terms with turning 30 and trying to get his work off the ground. Yes, this meant that I was 14 years old scream-singing about the strife of turning 30.

Because of my familiarity with the show, I was skeptical of the film. Although I much enjoyed In The Heights earlier this year, musical movies can really be hit or miss. It takes a team who will not shy away from the genre, from the kitschy, corny charm that is musical theatre. And, despite all my gripes with him, that is embraced in Lin Manuel Miranda’s direction. If that man knows anything, it’s musical theatre. He is as much of a fanboy of Stephen Sondheim as Larson himself, and it reads beautifully.

The cameos of various musical theatre writers is subtle but fun, and the cameo-studded “Sunday” sequence is gorgeously indulgent. I did find it perhaps a bit too self-indulgent, with Miranda himself featuring through the number, as well as a very clear Hamilton reference that does nothing but pat Miranda on the back. The year, as we are reminded throughout the movie, is 1990, so a Hamilton reference only serves to remind us exactly who directed the film. There thankfully isn’t much more Lin Manuel Miranda ego in the film, and for that I am glad.

One of the most difficult trade offs in musical movies often is the casting. Will roles be sacrificed to big names that can’t really sing to bring in box office numbers? (I’m looking at you, Russel Crowe in Les Miserables and Pierce Brosnan in Mamma Mia). Thankfully, Tick, tick…boom! strikes a perfect balance that doesn’t feel like a trade off at all. Andrew Garfield is a household name, but absolutely shines as Larson. His acting, as always, is perfection, capturing Larson’s mannerisms in a lovingly precise way. Compounded with his emotive voice, I’m honestly surprised he hasn’t done more musicals.

Alexandra Shipp as Susan is stunning, and this is a pitch perfect placement for Vanessa Hudgens as Karessa. Mj Rodriguez as Carolyn captivated me with every second she was on stage. Longtime Broadway favourites Robin de Jesus, Joshua Henry, and Ben Levi Ross round out the main cast, bringing fierce acting chops and soaring voices.

This cast truly brings Larson’s incomplete work into a gorgeous masterpiece, and I’m sure the soundtrack will be music I return to again and again. I danced along to “30/90,” “Boho Days,” and “No More,” I was amazed by the tonal shifts of “Therapy,” and I was stunned by the beauty of “Come To Your Senses.” The music is the origins of the pop rock scores that have become Broadway, but they carry an overwhelming emotional beauty—Larson’s person served up in a delectable confection of melodies.

The artist’s indulgence really does come down to the story in musical theatre. It is a common theme — Roger’s one song glory in RENT, Orpheus’s song to bring back spring in Hadestown, George’s masterpiece in Sunday in the Park with George, but there is a reason why it is revisited over and over again. It is the artist’s struggle, the artist’s creed. In Tick, tick…boom!, the film knows this. He knows the dangers, yet he needs to create. It is beautiful and powerful. Tick, tick…boom! knows exactly what it is — a musical about musical theatre, and due to that, is able to truly revel in it.

A Definitive Ranking of all 41 Hallmark Movies of 2021