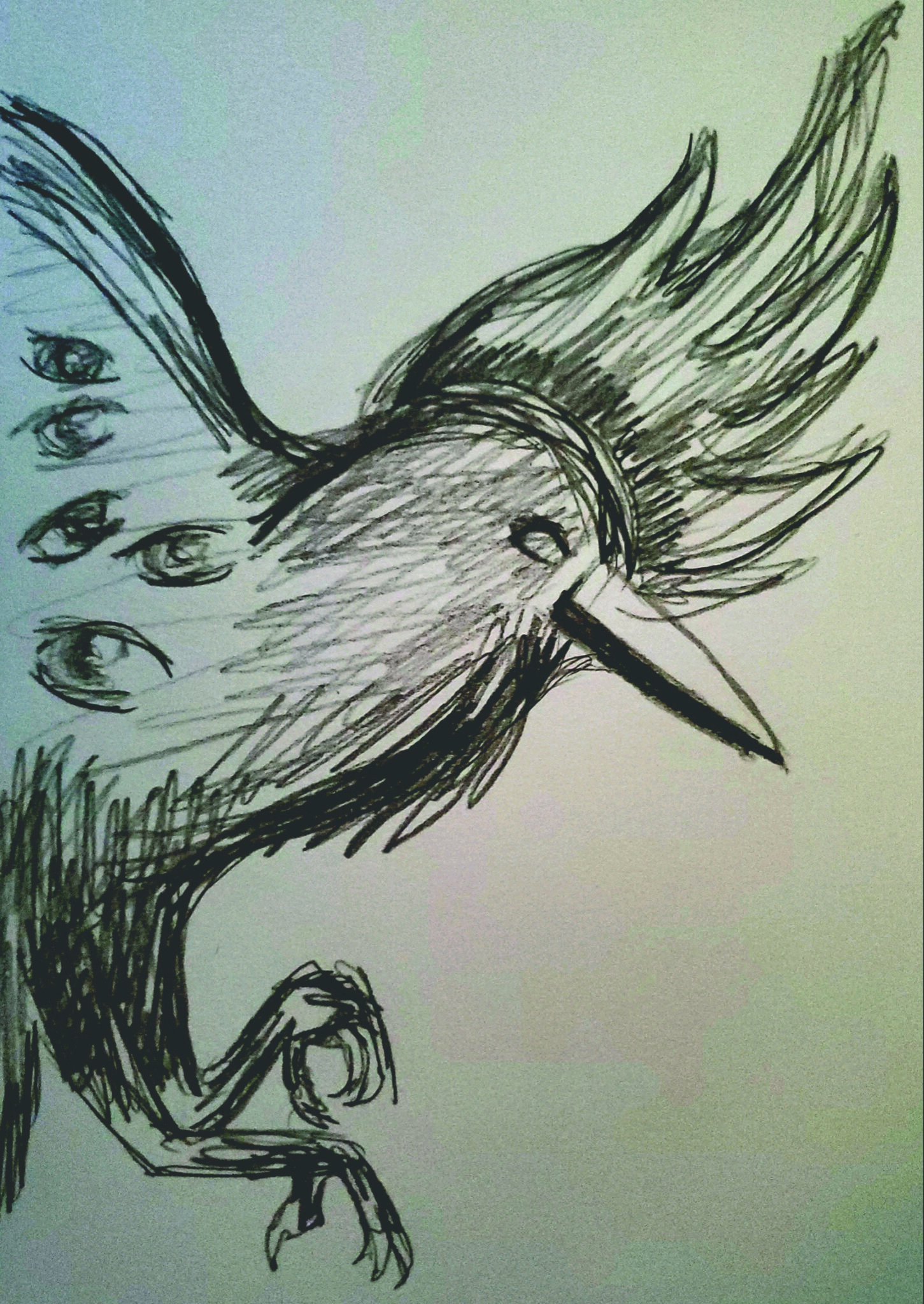 The Raven Cycle by Maggie Stiefvater is a mystical, fantastical adventure

The Raven Cycle series by Maggie Stiefvater is unlike anything else I have read. Although the story takes place in the modern world, all of the magical elements in the series are completely believable. As Stiefvater writes in the first book, “depending on where you [begin] the story, it [is] about” Blue Sargent.

Growing up in a family of psychics, Blue has been told her whole life that she will kill her true love if she kisses him. She becomes friends with a group of boys from the private school in her town, one of whom she will either fall in love with or kill within the next year. These boys are Richard Gansey III, Ronan Lynch, Adam Parrish, and Noah Czerny. In a world where ghosts exist, things can be dreamed into reality, and not all legends are myths, this group of misfits embarks on a quest to find the ancient Welsh king Glendower buried somewhere along a ley line to benefit from the wish he will grant to whoever finds him first.

What I remembered most from the series after I first read it three years ago was not the plot or the characters, but the vibes. As the fandom says, The Raven Cycle is “all vibes, no plot.” Even while rereading the series, the details of the plot seem to disappear into thin air as I turn each page. Don’t get me wrong, the plot is extremely unique, interesting, well-researched, and well-thought out, but the story is much more about “the friends we [make] along the way,” as Stiefvater says through Gansey.

The found family trope is a core part of the series; Blue lives in a house with her mother, her mother’s best friends, her aunt, and her cousin, all of whom are women. Gansey, Ronan, and Noah live together, and Adam soon moves out of his parents’ trailer to join his friends. The amount of freedom the characters have to spend most of their time together drives the plot forward. Even Blue, whose mother is the most involved parent in the series, has a trusting, respectful, almost Gilmore Girls-like relationship with Maura Sargent. She tells Blue several times “I don’t have to remind you not to kiss anyone, right?” not because she is an average concerned parent, but because Blue could literally kill someone with her kiss.

Besides the quirky, unforgettable vibes, the characters are the most memorable part of the series. The books are written in the third person and spend time with each of the main characters so the reader gets to know them in turn. Every character has a distinct voice, personality, and dynamic relationship with each of the other characters. From the crackling electricity (not the romantic kind) between “sensible, but fanciful” Blue and dangerous Ronan, to the concerned tension between stubborn Adam and self-doubting Gansey, interactions between the characters never disappoint. Even the host of antagonists and secondary characters are unique individuals who are entertaining to read.

I have spent most of this review praising the vibes of this series while never really describing them because they are almost indescribable. The themes of friendship, magic, vulnerability, wonder, discovery, love, determination, life, death, purpose, identity, family, hurt, cunning, eccentricity, and mystique are prevalent in the series, but the vibes are so much more than the sum of their parts.

I do not know how else to describe the feeling these books bring me; it is inexpressible, beyond words. If the quote “the trees speak Latin” doesn’t convince you to read it, I don’t know what will. For those who were pulled in by my slightly vague, rambling love for these books, it is most definitely a series for you. All I can do is tell you how much I genuinely adore this series, with its cast of unconventional characters and magical adventures, and hope that you read it too.