A student perspective on the strike 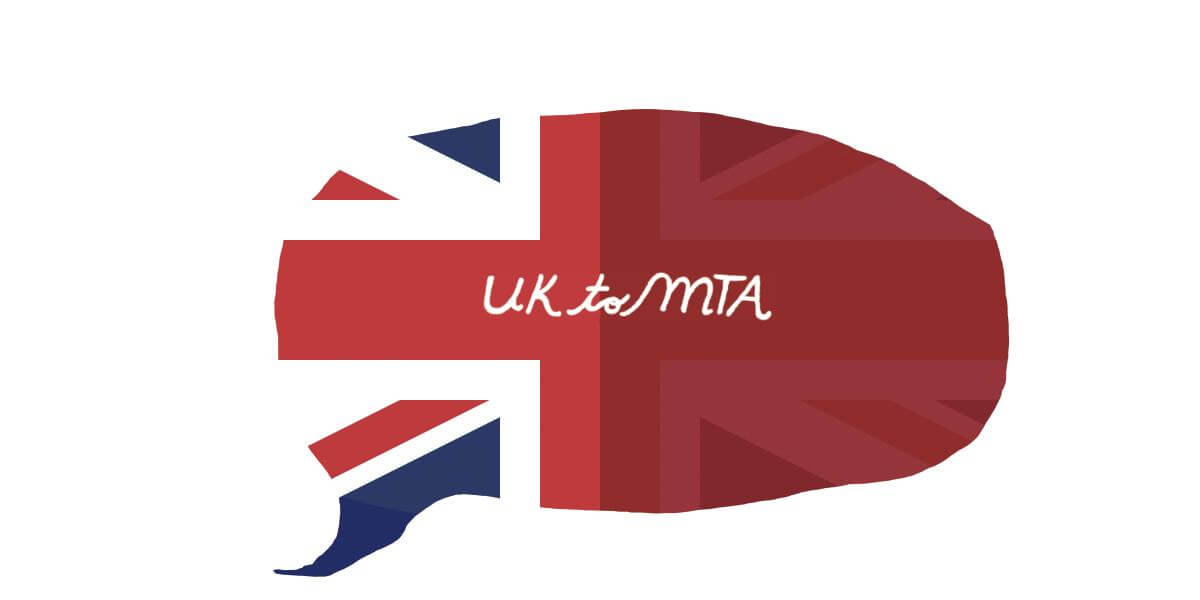 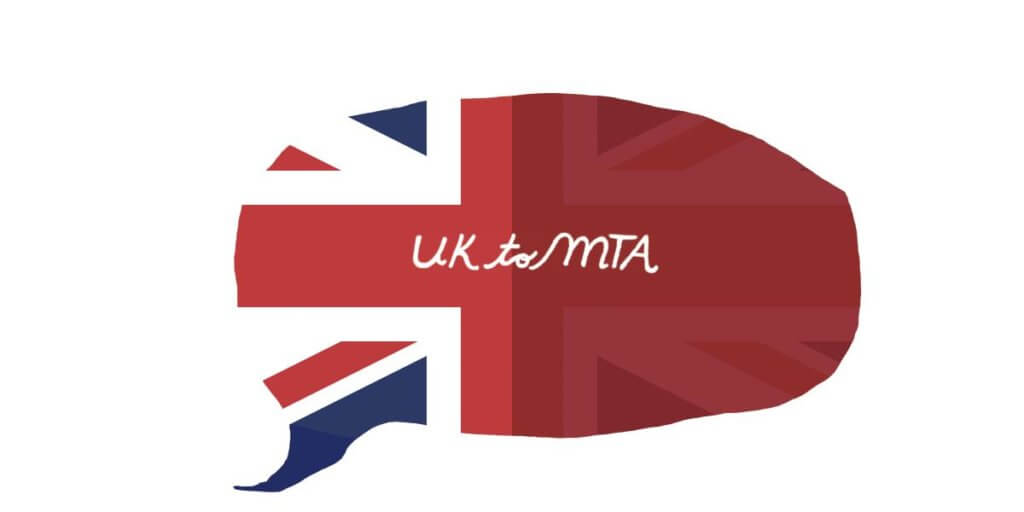