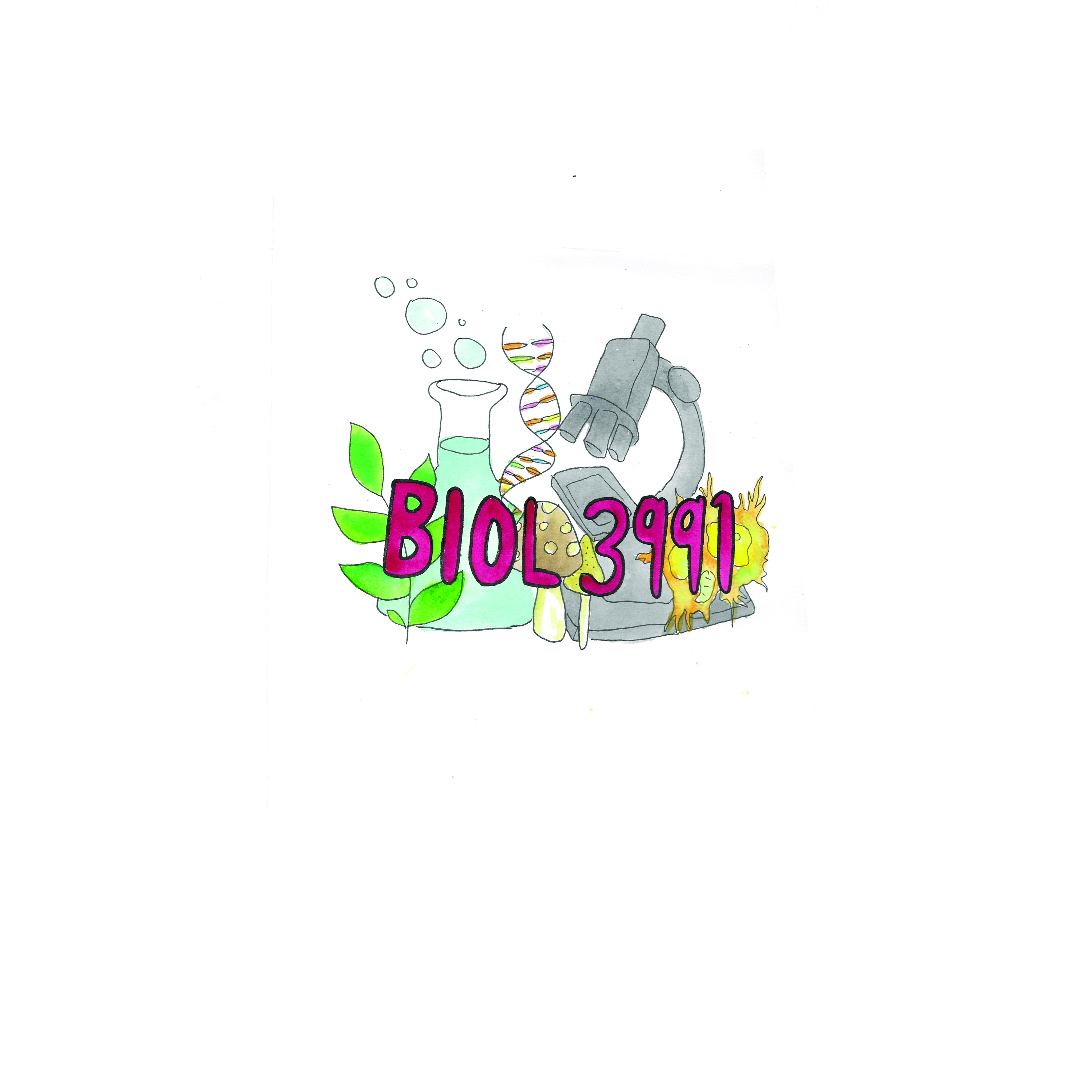 I sat with my mother as she watched her father take his last breath. By all accounts my grandfather was a strong man. He was a veteran who served as a radar operator for the RCAF during WWII. He was also a hardworking carpenter and a single father of 6 children at a time when single fathers were unheard of. Unfortunately, his strength of character was not enough to slow the progression of Alzheimer’s disease. Within a few years of his diagnosis, he had declined into a near-catatonic state. His devoted daughter, my mother, held his hand tightly as he left this world.

Alzheimer’s disease is a degenerative condition characterized by severe impairment to episodic memory. Early signs like forgetfulness or difficulty concentrating may go unnoticed at first, but as the disease progresses, the brain atrophies, affecting everything from cognition to motor control. By the end, patients are often bed-ridden and unable to communicate.

Public awareness of Alzheimer’s disease grew during the 1970s and by the early 1980s some researchers had begun to investigate possible microbial causes of the disease. However, this work was quickly overshadowed by the discovery of amyloid-beta plaques. These plaques are sticky aggregates of misfolded proteins that can accumulate on the surface of nerve cells and appear to have neurotoxic effects. The ubiquitous presence of these amyloid-beta plaques in diseased brains led to the amyloid hypothesis, which suggests that amyloid plaques are the primary cause of Alzheimer’s disease. This idea has dominated research on the disease ever since.

While amyloid-beta plaques are certainly involved in Alzheimer’s progression, some scientists have doubts that these plaques are the primary cause of the disease. Dr. Ruth Itzhaki, now Professor Emeritus at the Oxford Institute of Population Ageing, is one of these researchers. Itzhaki and her colleagues pursued the microbial hypothesis of Alzheimer’s disease by focusing on the the herpes virus that is known to cause cold sores, designated HSV-1. This line of investigation challenged some of the underpinnings of the dominant amyloid hypothesis that unfortunately ruffled some feathers. “It was horrible,” says Itzhaki, “the opponents were influential and were able to block my grant applications for funding and also block publication of our work.” Itzhaki is not against appropriate criticism, stating, “healthy scepticism about new work is essential, but not if it’s baseless.”

For over 30 years Itzhaki pressed on undeterred, often with her lab on the brink of closure.

Itzhaki’s perseverance paid off, leading to numerous studies linking HSV-1 infection to Alzheimer’s disease. This work has paved the way for a new era of research investigating the role of infectious agents in Alzheimer’s disease. After decades of opposition, it seems that the tides are finally turning.

Recently, a large-scale study led by Dr. Nian-Sheng Tzeng, a researcher at the National Defense Medical Centre in Taipei, used the Taiwanese health database to compare rates of dementia in 8,000 people that had herpes viruses (HSV) to an uninfected control of over 25,000 people over a ten-year period. Tzeng and his team found that those infected with HSV were nearly 3 times as likely to develop some form of dementia within a decade. However, they also found that when those affected were treated with antivirals, their risk of dementia was reduced ten-fold. This significant finding offers some hope to those who have been affected by Alzheimer’s disease.

Itzhaki says: “I think that the antiviral work published recently–the very surprising reduction in risk of dementia in HSV-1 infected people treated with antivirals–supports the usage of antivirals… for treating sufferers and possibly, along with certain vaccines, their usage for future prevention of Alzheimer’s disease, which would be marvellous.”

Third-year Mt. A student Janie Brooks agrees. As someone with a history of Alzheimer’s disease in her family, she thinks that antivirals should be used preventatively in HSV sufferers. “This disease is so tragic,” says Janie, “if there are any ways to prevent it from developing in the first place, I am eager to encourage my loved ones to start doing so immediately.”

While Itzhaki has certainly faced a lot of adversity in her research into Alzheimer’s disease, the most frustrating part is that our unquestioning belief in the amyloid plaque hypothesis has delayed progress on effective treatments. “Sadly, this has meant that (assuming our results are correct) the lives of many [Alzheimer’s] sufferers and their carers could have been improved many years ago–but weren’t,” laments Itzhaki.

However, if it were not for Itzhaki’s steadfast determination, research into Alzheimer’s disease would almost certainly be farther behind than it is now. “She’s a hero!” says Brooks.

Good science requires the thoughtful pursuit of interesting questions, and these types of questions can sometimes challenge the fundamentals of a leading hypothesis. For researchers who are also struggling to convince others of the value of their work, Itzhaki has this to say, “I think… that if there’s a good rationale for the work and if it has been investigated and reported with care and honesty, then–if necessary–shout it from the roof-tops!”

This advice is critical for young scientists and researchers to hear. Do not be afraid to challenge popular ideas, just make sure that the science is sound and follow the data. You never know how your work may change the world–until it does.