From the archives: Faculty strike at Mount Allison 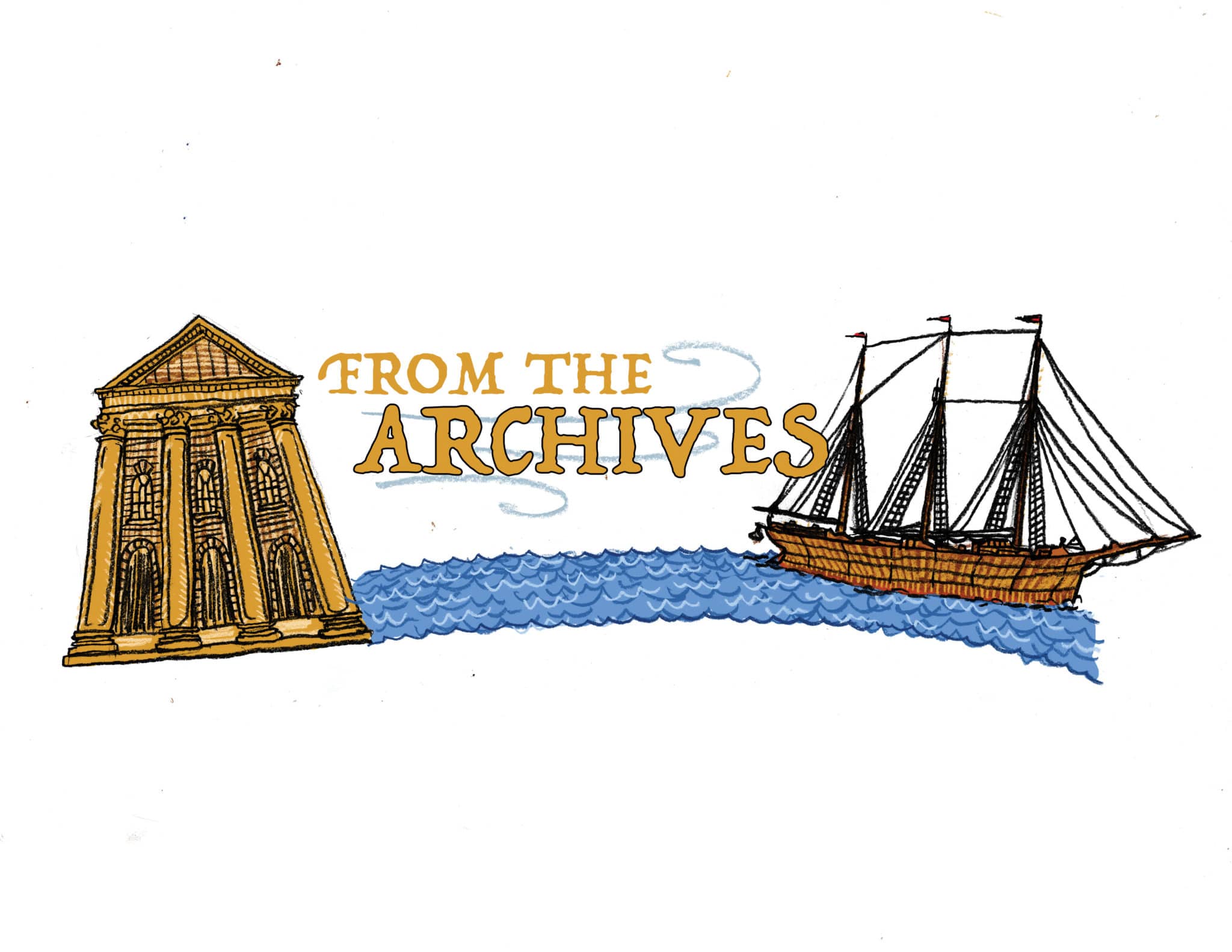 From the archives brings you old news today. As time passes, the news we report on changes, as does the way we report on it. Conversely, we’ve been covering some of the same issues since 1872. Here is a piece from the last faculty strike at Mount Allison in 2014.

Classes have been suspended indefinitely at Mount Allison University, as professors and librarians began picketing outside entrances to campus Monday morning. The strike deadline set last week by the Mount Allison Faculty Association (MAFA) expired following a series of last-minute meetings over the weekend.

“We had hoped that there was a possibility of getting a settlement this weekend,” MAFA President Loralea Michaelis told The Argosy. “The employer is still sticking to proposals that our members have told us are unacceptable,” she said.

Michaelis said that the university proposals regarding faculty concerns about workload, support for the academic mission, replacements for leave, salaries, pensions, benefits, and pay for part-time faculty remain virtually unchanged.

Only one major proposal, restructuring the sabbatical decision-making process, was taken off the table, Michaelis said.

“The faculty association has said that its core issues are academic control and freedom,” wrote Mount Allison’s vice-president Karen Grant in a Mt. A press release.

“The university has not put forward a single proposal that restricts, inhibits, or compromises academic freedom or the control of individuals’ teaching or research in any way. We have repeatedly asked the faculty association to tell us which proposals they take issue with. They have not responded,” read the release.

Michaelis challenged the factuality of the press release. “[The university’s negotiators] have been told over and over again, since negotiations began, why it is we find their proposals objectionable,” she said.

“I am disappointed. I was very hopeful that we’d be able to get to a settlement,” Grant told The Argosy.

“I think that the university team was very eager and committed to trying to get to a settlement over the course of the weekend,” she said.

“Our team presented different proposals trying to find a way to address concerns that had been expressed by the faculty association.”

Grant said the university is doing the best it can under the circumstances to ensure students are able to stay focused on their studies.

There are no plans for negotiations to resume at this time.

On Sunday, night the administration sent out an email to students through vice-president Ron Byrne. All classes, labs, and tutorials at Mt. A have been suspended until further notice.

Other university services will continue to operate as normal.

Mt. A faculty learned at the end of last week that they would continue to have access to their university email throughout the strike. The university issued a memo to the faculty association on Thursday, outlining the conditions of strike action.

Michaelis described the memo as unusual. She said strike protocol is generally negotiated in advance with both parties, but this time, the university simply issued a decree.

“The university said at a table quite explicitly that a protocol under the conditions of strike would not be subject to negotiation,” Grant said.

MAFA felt the memo was ambiguous in some respects, and met with Grant to discuss their concerns. They were mainly concerned with access to university buildings.

Grant responded to MAFA’s concerns by clarifying that there would be no additional restrictions on access to the daycare, residences (for faculty who have children living on-campus), and faculty who worship at the campus chapel.

Michaelis said MAFA is still hoping for additional clarification from the university for professors, and lab researchers in particular, who need to access time-sensitive experiments.

“The union doesn’t want its members crossing the picket line, but there are some circumstances in which that has to happen in order for people’s long-term research projects not to be capsized,” Michaelis said.

A second memo issued from Grant’s office stated that MAFA’s other queries were covered by the original document. Faculty may be able to access campus buildings between 3:00 and 4:00 pm Monday to Friday, with prior permission from Grant’s office.

The university shows no sign of reneging on its earlier promise not to lock out faculty until after convocation in May. The administration requested that faculty who do not plan on striking inform the university within twenty-four hours of the strike. They would resume other responsibilities, but would not be able to teach.

The strike also raises questions about the impact on other stakeholders in the process, namely the student body.

“At the end of the day, we feel that being neutral […] is in the best interests of students,” said MASU President Melissa O’Rourke.

“For us to be able to continue enhancing the student experience at Mt. A, it is really important that we’re able to work with both parties,” O’Rourke said.

“This is our education, and we really want to see a solution found.”

“Students […] need to try to find a place in the conversation we’re having, with the administration, but also with the public, about the future of Mount Allison as a university,” Michaelis said.

“We hope for settlement and we also hope at the end of all this we will all have a better understanding of what’s at stake than we did when it began,” Michaelis said, adding that the strike was a “last resort.”