What does Mountie Pride mean to you? 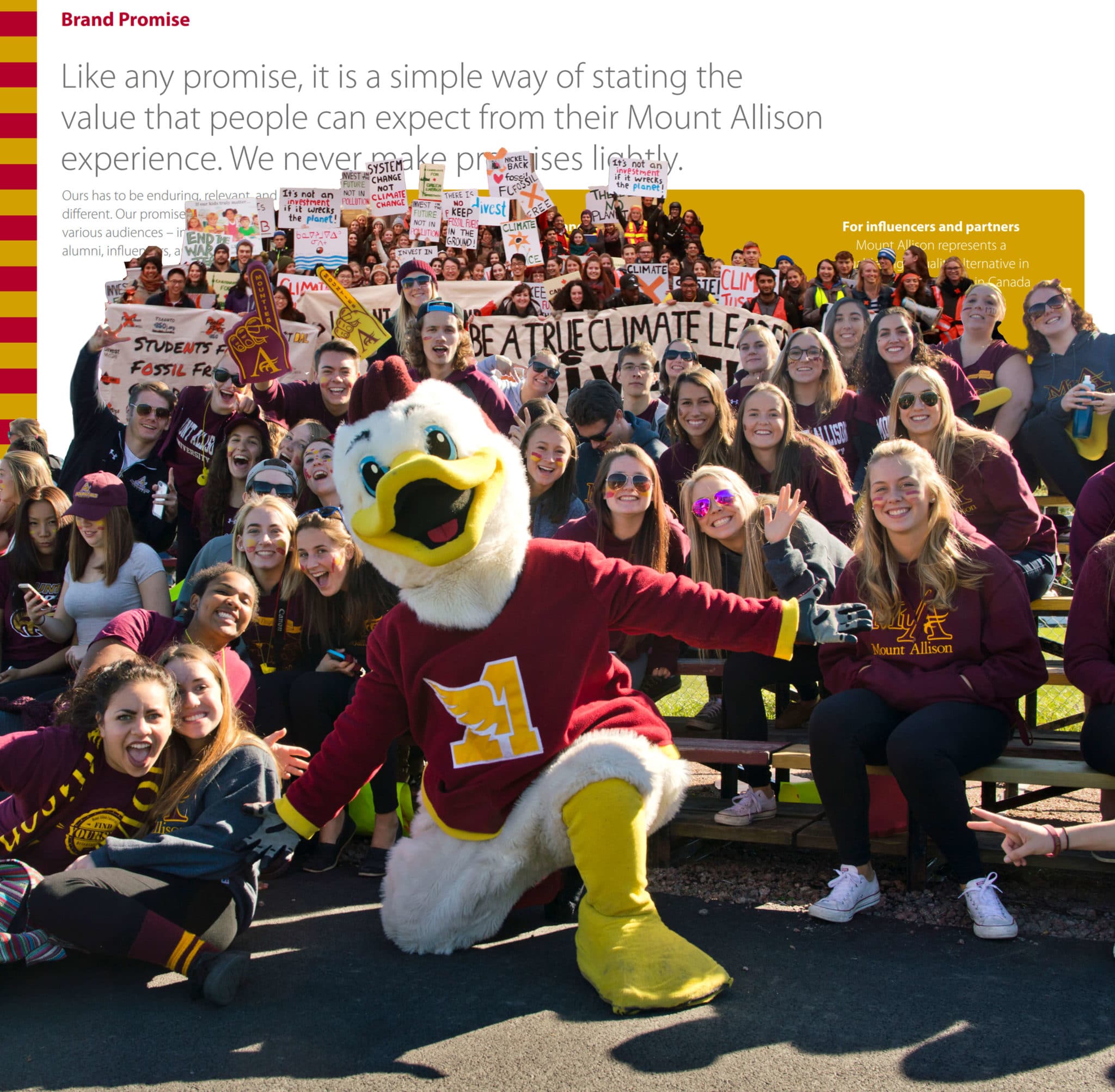 We have made it to the end! The academic year is over, the final issue of volume 147 of the Argosy is complete, and volume 148 is well underway.

I want to use this special issue to thank those students who shared their voices by contributing articles to our opinion section. I want to bring these articles – specifically those critical of the university – together, and reconcile them with that unmistakable feeling welling up in all of us this week: university pride.

This year, students addressed many issues that have long been affecting our campus. Saskia van Walsum, Sarah Murphy and Dr. Brad Walters wrote about potential cuts to the anthropology department, emphasizing the importance of active listening in all areas of academia. Cara MacKenzie addressed shortcomings within the Sackville Pride Parade, calling for the centring of queer voices. Marissa Cruz called to centre racialized voices and called on white students to be more proactive about racial discourse. Ashley Rose Cummings asked potential allies to listen to Indigenous students before getting outraged. Lauren Latour called for divestment (again), this time in response to NYC’s decision to divest from the fossil fuel industry. Hannah Mackellar made a video highlighting accessibility issues on campus, while Jill MacIntyre called on the University to reconsider the meaning behind merit-based scholarships in a way that better prioritizes low-class students’ experiences.

Reviewing these articles draws attention to their intersections. Many issues on campus have to do with the increasing corporatization of Canadian universities. Many are calls for allies to stand up and speak out.

A lot of us are not directly affected by these issues, so it can be easy to ignore or discount them. I have had a fantastic time during my four years on campus. In many ways, Mount Allison has lived up to its promises to me: the personalized degree, the sense of community, the faculty, staff and administrators who genuinely care. It’s easy to be happy to be here. But that joy eventually changes: it becomes a feeling of pride, or gratitude, or belonging. I think it’s important to ask why we feel proud, grateful, or welcome, because it’s hard not to get defensive when those feelings are challenged.

Criticism and pride are often seen to be at odds with each other, both by the critical and the proud: my activist friends deriding the new football field, angry students messaging the paper about how our criticism damages the University, unending promotional content from the University itself that refuses to be critical in any way. But I think pride and criticism can be brought together.

It’s valid to be proud to be here. It’s valid to take cap and gown photos in Waterfowl Park, to cheer for basketball buzzer beaters and to celebrate seeing your thesis sitting snug amid one hundred–odd years of student research.

But I want us to collectively rethink what #mountiepride means. We can be proud of our time here while helping to make that time better for everyone else. Supporting the football team should not get in the way of being critical of the University. In fact it’s vital that it does not, otherwise we’ve already lost half the school. Vocal minorities can advocate change, however when go forward together, the work is not only less burdensome, but more representative.

This may read as naive, but I think it’s pragmatic. In anti-racist organization, a common tactic is to focus on changing institutional norms of behaviour rather than dealing with individuals’ racial biases one by one. But if we’re all jet-set to go off and be the movers and shakers Mt. A wants us to be, it would be fantastic if we were all better allies. University is special: it’s the ideal place for us to have these one-on-one conversations and learn from each other.

There are so many issues to get sad about or mad about – and then to engage with. I don’t think there is enough support given to those organizations that provide spaces on campus for this engagement. I’m talking about Divest MTA, ACID, Catalyst, and others. Where are the MASU policies for the issues these opinion pieces raise?

This is a call to action: a call to get involved in those issues that do not directly affect you. This is a call for critical spaces to open up. But mostly – in this issue read by parents, alumni and graduating students – this is a call to think long and hard about what Mountie Pride means to you.