On Saturday, Oct. 5, 2019, a Mount Allison student was pronounced dead inside of Club P.

Herbert S. Brandlesnatch, a 60th-year philosophy student, was found unresponsive slumped over the bar of Sackville’s premier nightclub. Paramedics ruled the cause of death to be natural. He was 80 years old.

It was determined that Brandlesnatch had entered Club P in his first year of studies at Mt. A, on Saturday, Oct. 3, 1959. He stood at the bar for over 60 years waiting to be served, but due to Club P’s famously slow service, his order would never be taken. His drink would never come.

“This sort of thing happens sometimes,” the single bartender on staff at the time told the Argosy. “It’s just something you have to be prepared to deal with when you run an establishment like this.” They have requested to remain anonymous.

Brandlesnatch was unable to reached for comments as he was deceased. A memorial service will be held at the University Chapel. There will be an open bar. 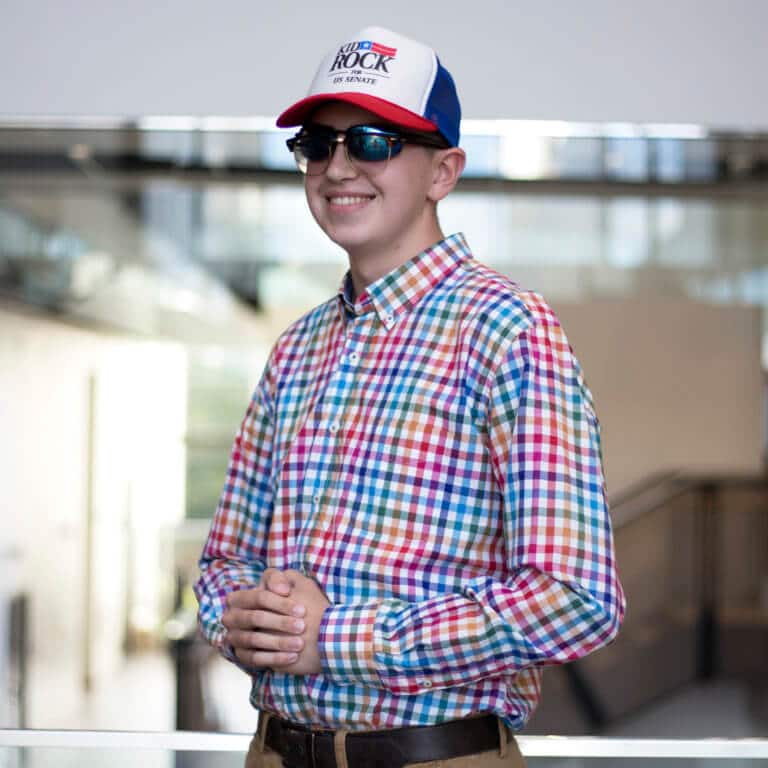