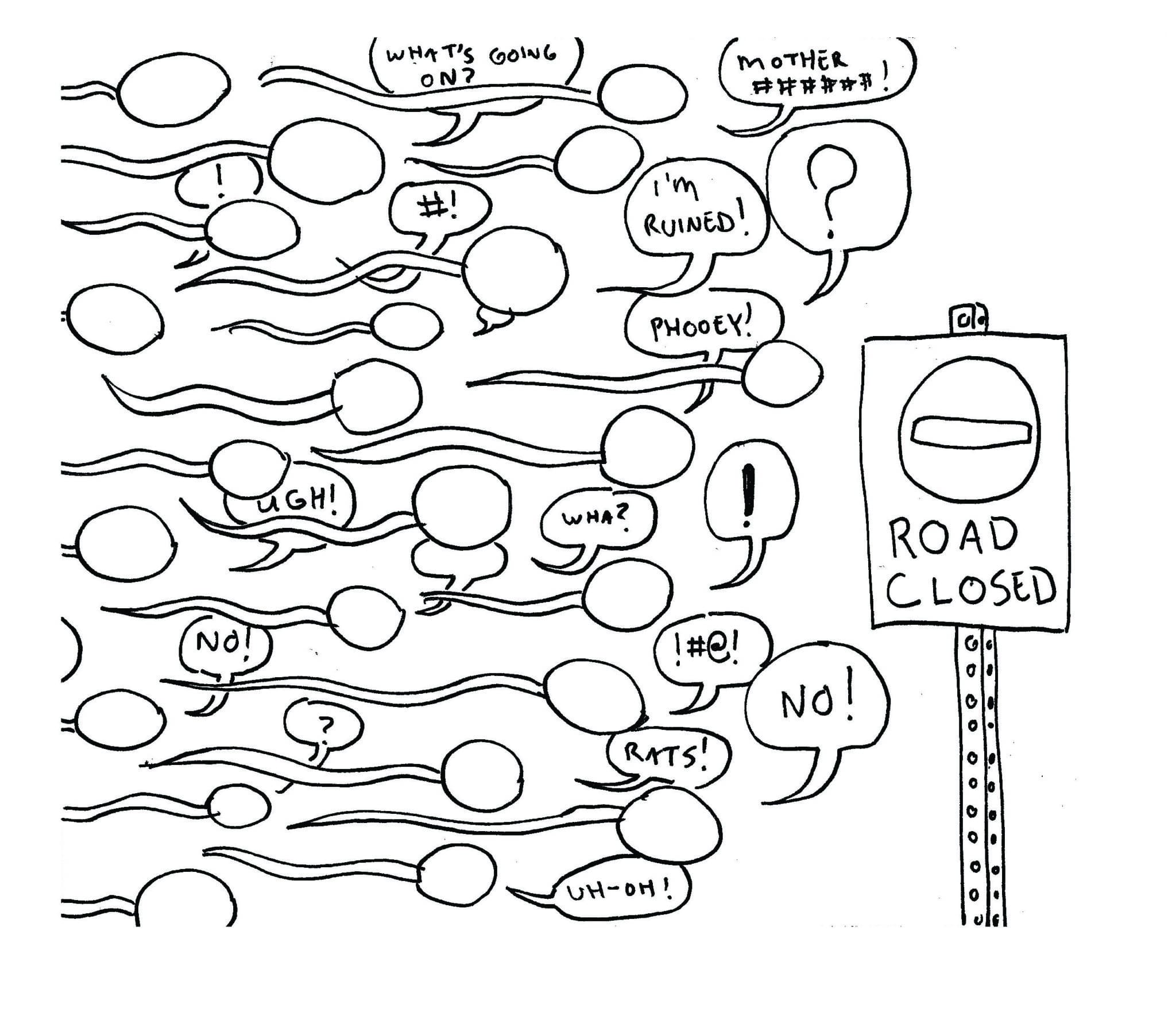 A new type of male contraceptive shows promise in providing an effective, long-lasting, and easily reversible means of birth control for men. This method may be safer and more practical than traditional male contraceptives, which are mostly limited to vasectomies or condoms. Men have fewer hormonal and non-hormonal contraceptives available to them than women, which include oral pills, injections, intrauterine devices and vaginal rings.

Some male hormonal contracep-tives have been developed but require further research to assess their short- and long-term side effects. Blocking the vas deferens, the tube-like duct through which sperm travels, is one of the most promising potential male contraceptives.

The Parsemus Foundation, an American not-for-profit pharmaceutical company, has developed a contraceptive method which injects a soft, gel-like substance called Vasalgel into the vas deferens to block sperm but not semen. This approach appears simple and effective and poses few potential side effects, as it does not interfere with any hormones or biochemical pathways in men’s body. It is also reversible, as the gel can be removed at any point with a small injection of baking soda.

Although this method does not provide protection against sexually transmitted diseases, it provides a new option to individuals considering alternative means of contraception.

During a 2014 trial, three male baboons injected with Vasalgel were freely allowed to mate with 15 female baboons. After six months of regular mating, none of the female baboons were impregnated.

Another trial was carried out with 12 male rabbits over 12 months, the results of which were published in the journal Basic and Clinical Andrology in March. Before and after Vasalgel injections, semen samples from all the rabbits were collected. No traces of sperm were found in 11 of the 12 rabbits’ semen following the treatment, which lasted the duration of the study with no abnormalities. The number of sperm quickly returned to normal after the rabbits had the Vasalgel flushed out, demonstrating the method’s reversibility.

According to the study’s authors, there is always a chance of infection associated with the procedure, and other contraceptive methods should be considered if this risk is considered too high.

The Parsemus Foundation plans to begin human trials later this year. If approved by the United States’ Food and Drug Administration (FDA), Vasalgel may be available as early as 2018.