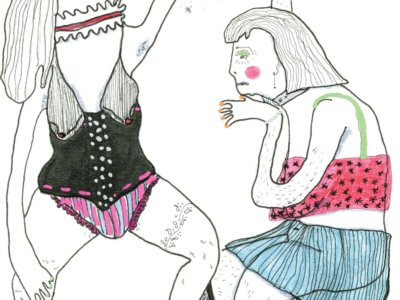 Sackville’s Drag Extravaganza showcases eight Fredericton-based drag performers Last Friday, Sackville’s Vogue Cinema underwent a transformation. For one evening, instead of projectors, moviegoers and film reels, the cinema was alive with wigs, glitter and false nails. Upbeat pop songs played on the theatre’s speakers as an excited audience of families and students alike cheered for […] 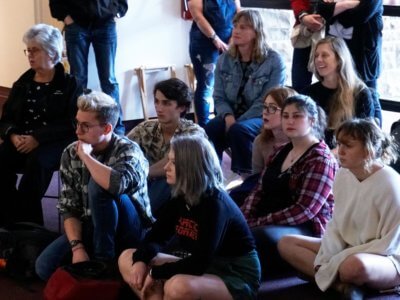 The Owens Art Gallery plays host to the work of six international artists “I hope [the exhibition] will encourage people to think differently about movement,” said Emily Falvey, the director-curator of the Owens Art Gallery, “[and] to be critical of ableism and to see how embracing a less limited understanding of what the human body […] 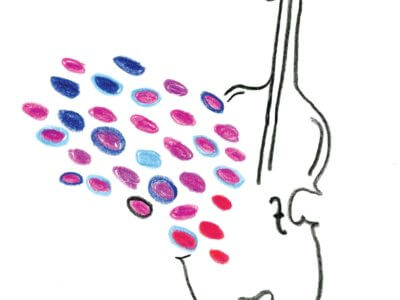 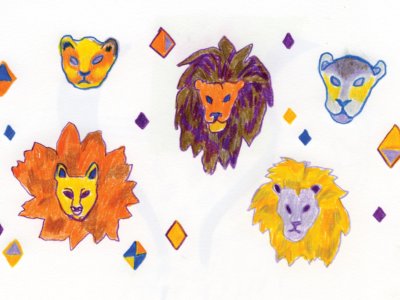 A powerful but unnecessary roar There are some moments in your life that you will never forget. For me, it’s seeing the sun rise over the animated African savannah in the original Lion King, which I first watched on VHS. When Disney announced that they were going to be making a new, updated version using […] 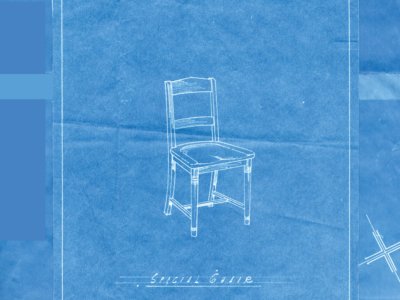 Getting to Know the Sackville Public Library

As part of the New Brunswick Public Library System (NBPLS) all you need to access the resources available at any library in the province is a New Brunswick public library card. The one card can be used to access over two million books, magazines, CDs, DVDs, ebooks, audiobooks and more.  If you are from New […]