Dear Ron Byrne, I was distraught reading your email sent last Tuesday discussing the CBC’s recent coverage regarding reported sexual assaults on Canadian university campuses, and Mount Allison’s place in these statistics. I understand it is your responsibility to act as a liaison between those within the Mount Allison community and relevant happenings outside of […]

A recent case of domestic abuse committed by Baltimore Ravens’ running back Ray Rice has brought the NFL under intense public scrutiny. Rice punched his fiancée Janay Palmer in the face and subsequently rendered her unconscious in an elevator in Revel Casino on Feb. 15, 2014. A video of the attack emerged on Sept. 8, […] 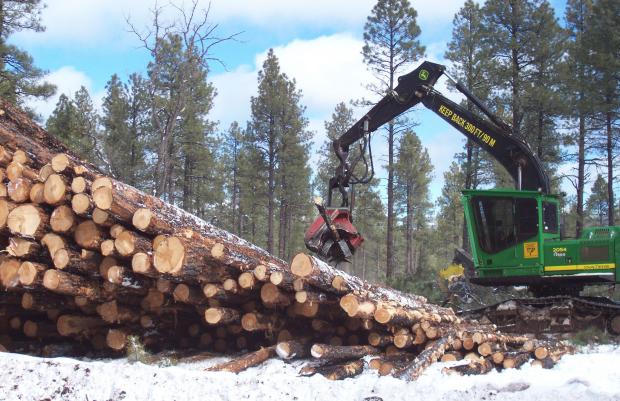 The chiefs from 10 Mi’kmaq and Maliseet First Nations in New Brunswick, along with the Assembly of First Nations Chiefs in New Brunswick Inc. are seeking a temporary injunction against outgoing Premier David Alward’s new Crown forestry plan. This appeal is a part of a larger and consistent narrative of environmental degradation, disregard of First […] 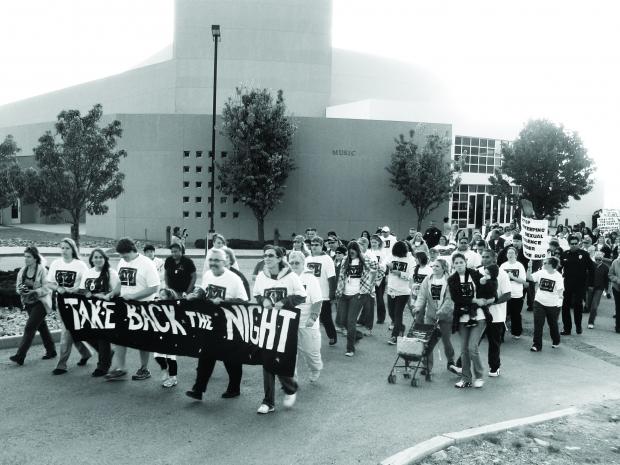 It is refreshing to hear of measures that are being taken to handling sexual assault on university and college campuses, rather than endorsing and supporting the rape culture that is seemingly endemic within them. Pioneering the way in which campuses deal with sexual assault allegations, the state of California has introduced law SB967, or the […]