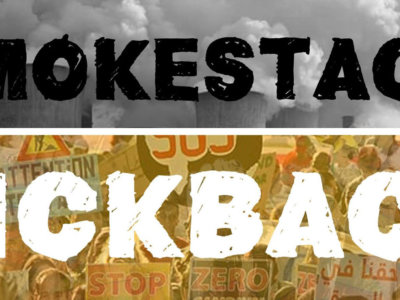 The bidirectional effects of racism and capitalism As a movement rooted in anti-racism, Divest MTA would like to make a statement in light of recent photos, which have since been removed from social media, depicting a Mount Allison student dressed as the “US Border Patrol” holding a gun up to someone dressed as a “Mexican.” […]

Fossil fuel divestment activism at Mt. A promotes campus leadership Welcome to Divest MTA’s new column: a space to learn about fossil fuel divestment, meet some people involved in the movement, and keep up to date with our actions. This week I will explain what Divest MTA is, why it is important to me and […]