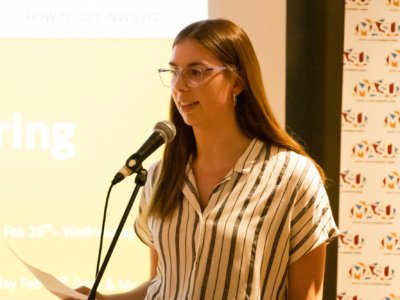 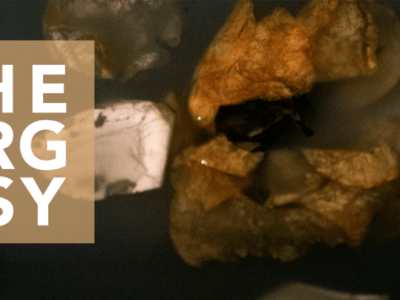 Students and faculty share their experiences and advice on maintaining good mental health at work On Wednesday, March 11, the Jack.org Mount Allison exec hosted a panel on mental health in the workplace in Tweedie Hall. Jack.org invited Mt. A students and faculty from different backgrounds to share their own thoughts and experiences about mental […]

Dr. Chelsea Gardner, co-director of the CARTography Project, presents findings On March 13, Dr. Chelsea Gardner presented fieldwork from the CARTography Project, a mapping project which analyses and recreates the routes of early modern travellers. Gardner’s research is focused on an archeological exploration in the Mani Peninsula in southern Greece, where Pausanias, a second-century traveller, […]

Mt. A winter term suspended due to COVID-19 pandemic

How the Mount Allison community is responding to the global health crisis On Friday, March 13, an email was sent out informing the Mount Allison community that the semester is suspended due to the COVID-19 (coronavirus) pandemic. The email came from Robert Inglis, the vice-president of finance and administration, who wrote, “Although there is no […]

Another Mt. A entrepreneurship class creates a local business A Mount Allison commerce class is opening up a bowling alley on Bridge Street called the Strike Club. The alley is being opened by Dr. Nauman Farooqi’s experiential learning entrepreneurship course, which consists of 15 students. Savannah Forsey is a fifth-year commerce and psychology student who […] 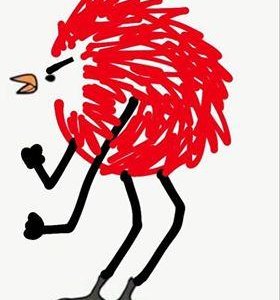 During these trying times, draw some birds! Here are some of the Argosy’s favorites: Download the bird (right-click, save-picture-as) (Check back periodically for new birds!) (Send yours to theargosy@outlook.com if you want it to be included: include the word ‘BIRD’ in the subject header of the email and tell us the image name as well […] 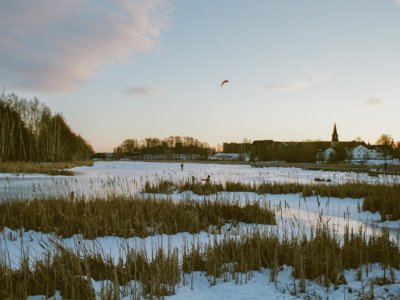 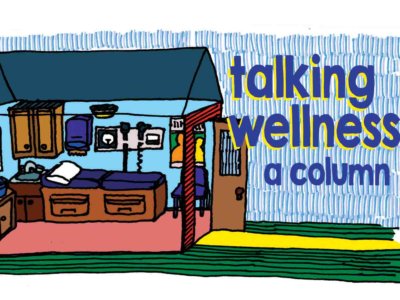 How to deal with the COVID-19 pan(dem)ic

​Hi everyone, there are a couple of things I want to chat about this week in the midst of what seems like the world turning upside down due to the COVID-19 panic. I understand that this situation is very stressful and I want to give you some information about what’s happening and what you need […]

Zines explore the personal and poetics at the Owens

Zine reading unexpectedly turns into last event of the season Last Wednesday evening, the Owens Art Gallery hosted a zine reading where four local artists were invited to speak and read some of their work. The reading was part of a new series of zine programming held at the Owens that is focused around their […]