Beloved Canadian “Jeopardy!” Host Who Will Be Sorely Missed 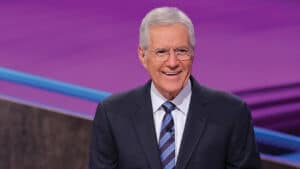 What is Alex Trebek? 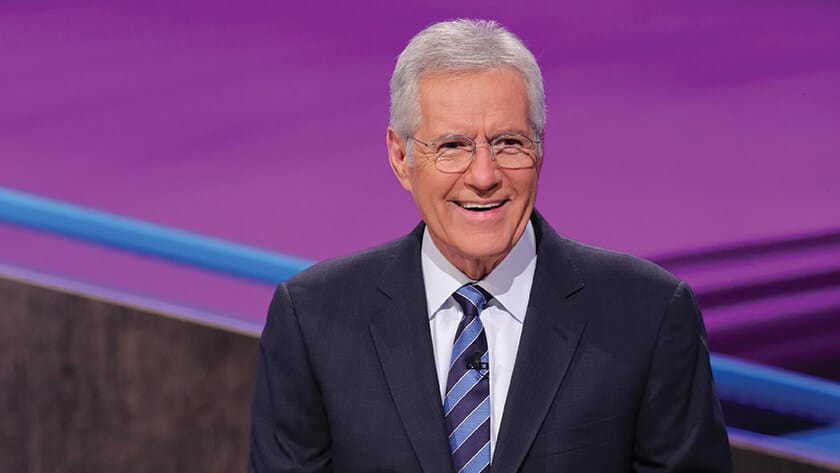 On Saturday, November 7, beloved host of “Jeopardy!” Alex Trebek, passed away at the age of 80 of pancreatic cancer, which he revealed to be diagnosed with back in March 2019. It was announced by the “Jeopardy!” twitter that he passed peacefully at home surrounded by family and friends. Trebek had been the host of “Jeopardy!” since 1986, and his hosting episodes will run through December 25. For this role, he has been awarded seven Outstanding Game Show Host Emmy Awards, and a Lifetime Achievement Award at the Daytime Emmy Awards as well as a star on the Hollywood Walk of Fame. The show has been a mainstay on television for over thirty years, and so the comfort and familiarity he brought to the show, as well as the understated, quick-witted humour and overwhelming kindness, will be missed by all.

Many Canadians will have known that he was truly a Canadian icon, born in Sudbury, Ontario, and earning his degree from the University of Ottawa. He worked for the CBC for many years, including the CBC classical music programs from 1967-1970. This was always clear in his hosting of “Jeopardy!”, from his gentle disappointment at people getting Canada-based questions oh-so incorrect to his French-Canadian pronunciation of the word “genre”. He also championed geographical literacy for years, hosting both The Great Canadian Geography Challenge in Canada and the National Geographic Bee in the United States.

I was always a nerdy kid who often spent hours reading, alone in my room, losing myself in random facts about Greek mythology and stories about worlds as different as possible from my own. I think that a lot of people who love “Jeopardy!” were like this as kids, watching it with their parents and occasionally impressing your parents when you get something right, and being even more validated when you get something the contestants can’t.

In high school, my love of both Alex Trebek and trivia only grew stronger with the high school quiz competition “Reach for the Top,” which started as a television game show broadcast by CBC and hosted by Trebek. This was always a place of great comfort to me, where I could drop in with chaotic table slapping because we didn’t have buzzers, frantically yelling “Pablo Neruda!” because he was a writer we studied, or all of us looking completely confused with the Canadian-specific questions that had to be put in.

Over the course of the pandemic, “Jeopardy!” became a bit of an escape. It was something that was just fun and lighthearted and easy to watch, and Alex Trebek’s calm, soft-spoken hosting only added to that. With so much uncertainty over new information coming out, and spreading of false information, there was a lot of comfort in knowing a fact.

I’m in a Discord server that is just a bunch of friends, some of whom I’ve only become friends with online and through the pandemic, some who I knew before, but our common love is watching “Jeopardy!” together. For a bunch of kids who just always loved to learn and talk about their weirdly specific interests, the show provided an outlet for that. Alex Trebek, although we had never met him, felt like the person who wouldn’t just listen to those interests, but encourage them. I don’t know if I can put into words how much Trebek meant to us, but the steadiness and reliability of seeing him hosting “Jeopardy!” when turning on a TV anywhere is something that I will miss terribly.