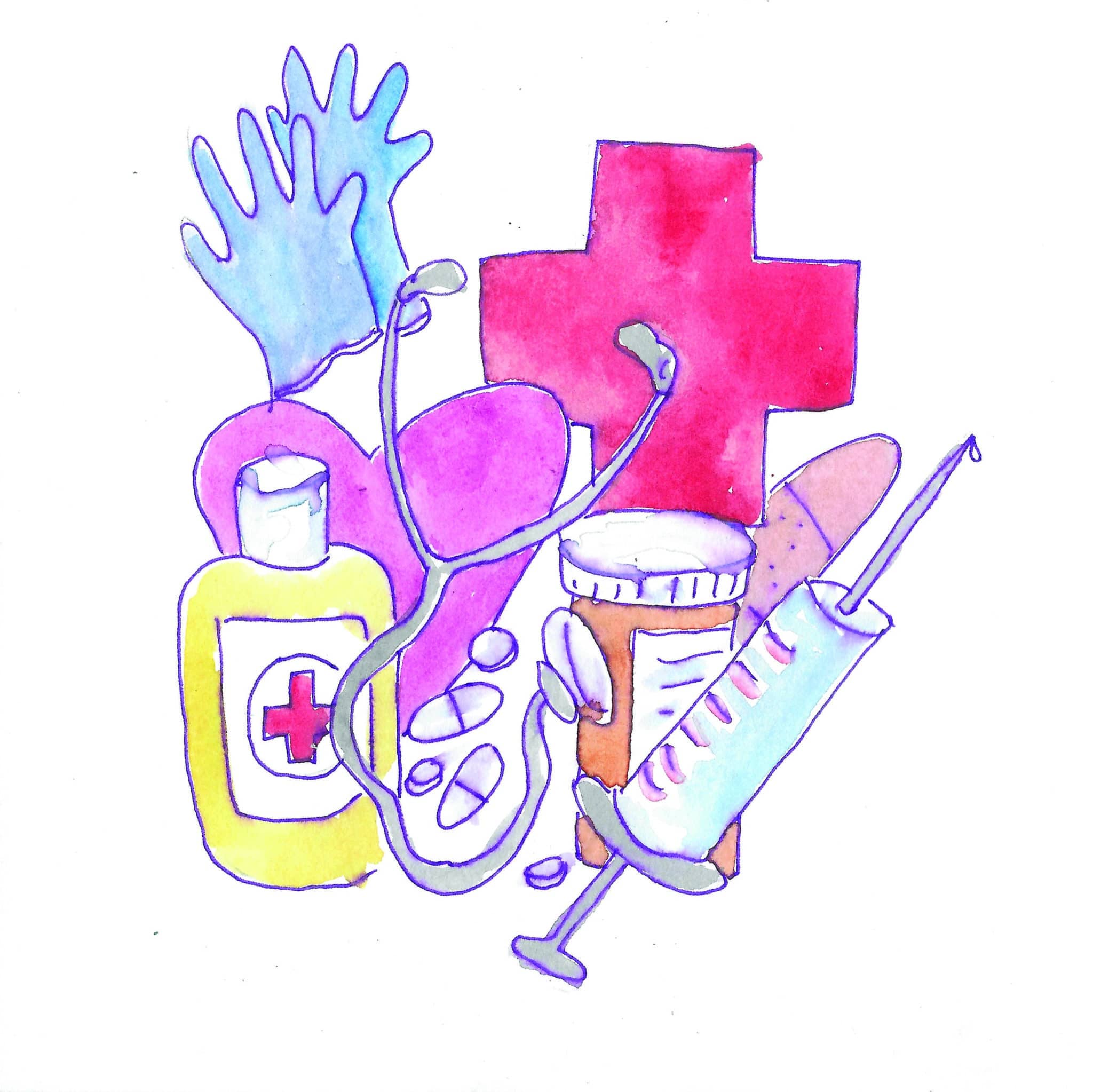 Earlier this year, residents of Sackville were informed that the Sackville Memorial Hospital’s emergency room hours will be changed. On Friday the ER will close at 4 p.m. Saturday and Sunday the ER will operate from 8 a.m. to 4 p.m. and will open Monday at 8 a.m. Residents of Sackville were advised that in case of emergencies outside of these hours, they would have to seek medical assistance from other hospitals. In New Brunswick, the shortage of doctors and nurses has forced numerous ERs to reduce their weekend and nighttime service hours. Mt. A students have brought forward numerous concerns regarding the ER closures at the Sackville hospital.

“Ambulances to Moncton, if you don’t have coverage, are $750. A lot of people don’t have that kind of money,” said Grace Stapleton, a third-year biochemistry student. Stapleton stated that if someone was forced to seek medical attention in Moncton, they would likely wait several hours for an ambulance and many more hours in the waiting room.

Stapleton mentioned several dangers of the ER being closed on certain weekends and particularly emphasized that students are more likely to engage in risk-taking behaviors on the weekend that often result in injuries.

Students are also more likely to be sexually assaulted on the weekends, and in these cases they are urged to be examined for assault within 24 hours of the assault. Stapleton explained that if a student was sexually assaulted while the emergency room was closed, they could be forced to seek treatment in Moncton and said that having to worry about transportation or the ambulance fee is unjust for a person who was recently assaulted.

Laura Freeman, a fourth-year psychology student stated that mental health crises are more likely to occur at night; the reduced hours of the hospital, she said, serves as an additional health risk for students.

Freeman reported that she does not have a family doctor, so she had to go to the Sackville hospital to refill her prescriptions. She stated that she waited seven hours to receive her refill. Stapleton said that many students have to visit the ER for minor issues because they do not have family doctors, and there are no walk-ins available. “I had to go for an ear infection. I waited for six hours and the doctor was dismissive of me and sent me away. People go there and the doctors don’t really take you seriously,” Stapleton explained.

The Wellness Centre at Mt. A serves as another option to students for non-urgent medical concerns. Students have reported that the individuals who work there are friendly and approachable. However, there are concerns about various barriers associated with the centre. Stapleton reported that when she was seeking an appointment with the nurse or the physician, the only available spots were three months away. “You definitely need to know beforehand that you need help, which is difficult to do because a lot of times you can’t plan for those things,” Freeman added. Freeman also explained how, over a year ago, the university put her on a waitlist for a psychiatrist that still has yet to contact her.

Due to COVID-19 restrictions, the wellness centre has moved the majority of its services online, which makes it difficult for students to report their physical health or receive STI testing. Prolonging such results can have serious health consequences. “When it’s something personal you’re going to talk to your counsellor about, or have to see the doctor, it’s usually not something you want to do over the phone,” Freeman said. Mt. A students have reported that accessing the Wellness Centre’s services online and over the phone have made them impersonal. However, the Wellness Centre is greatly valued by students, and it was emphasized that the services they offer should be advertised more on campus.

The ER closures across the province have been discouraging and have made some Mt. A students worry about being unable to access medical attention when they need it. Many students have committed to advocating for healthcare access and speaking out against cuts to the current healthcare system. “There are people who really care and who are trying really hard to make it a sensible service again,” Stapleton says.