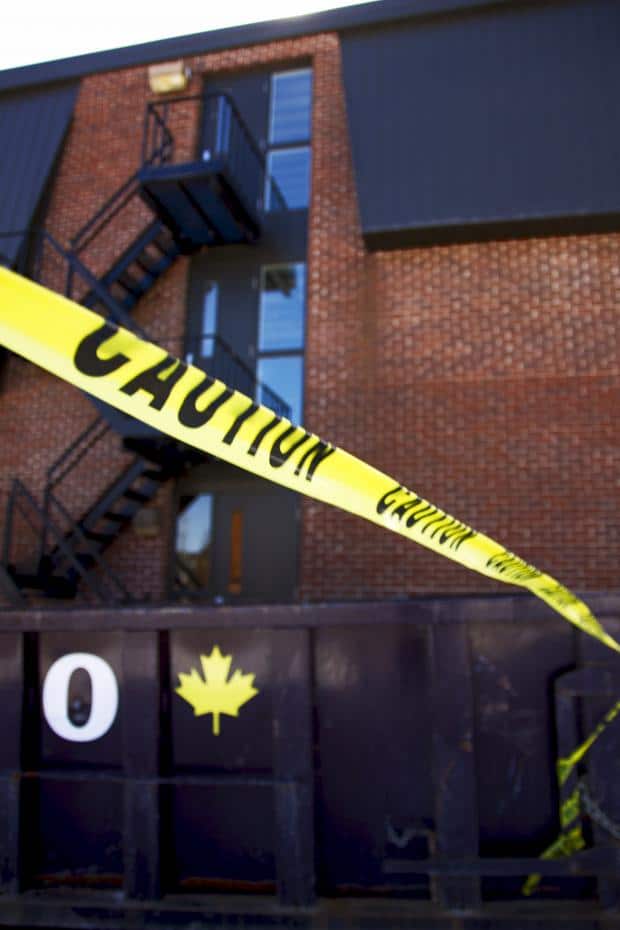 Bigelow House is slated to become one of the most comfortable residences on campus. After extensive renovations, the residence will be open for students again this fall.

Michelle Strain, director of administrative services at Mount Allison University, said that the renovations were a result of continuous feedback from students who said they wanted more single en suite rooms in residence. As a result of having more ‘super singles’, Bigelow will go from housing 108 to eighty-four students.

Each room will come equipped with a microwave, mini fridge, built-in closet, and desk. Strain said students “really liked the [Campbell Hall] layout,” and described the renovated Bigelow as a “mini- Campbell.”

The renovations will also include an overhaul of “plumbing, electrical, mechanical, ventilation, heating and fire safety systems,” Strain said in an interview with The Argosy.

The house will also feature some gender neutral bathrooms like those of Hunton House, which Strain said were popular among Hunton residents.

It will also be the first on-campus house to feature exterior and interior access with university identity cards. Enrolment at Mt. A fell by approximately 180 students this year. When asked if this influenced the renovations Strain said, “our concern is filling the buildings,” adding that reducing the number of beds was necessary to make the building more attractive to students.

“This building will be sustainable,” Strain said.

Because first year students make up the majority of on-campus residents, declining enrolment has a significant impact on campus housing. As a result of recent changes moving the annual ‘room draw’ earlier in the year, more students are willing to stay on residence for a second year. Strain added that the house is already almost full of returning students for the 2014 Fall semester, who have claimed all the single en suites. A number of double rooms are yet to be filled by first-year students.

In the summer of 2015, more renovations will be made to create a “a glass atrium to connect Bennett and Bigelow Houses with floor lounges that will overlook the playing field,” said Strain. There is also a roof replacement in the works.

The cost of the current renovations will total over $3 million. Strain said the funds “come from the accommodation fees paid by students living in residence,” adding that the costs of future expenses like the roof replacement will be tendered separately.

The contract for the renovations was awarded to Moncton-based Avondale Construction, who have worked with Mt. A before. “[W]e know them and are happy to have them back,” Strain said.

Students and staff received an email from Mt. A’s Director of Facilities Management, Rob MacCormack, on March 7 to notify them of the closure of the Hillcrest parking lot. The parking lot is located on the corner of Salem and York, behind the Observatory. Avondale Construction need access to the parking lot to store their materials and equipment, MacCormack said in the email.

The project is expected to end in mid-August, at which point the parking lot will re-open.

As for other residences, Strain said a new driveway similar to that of the Bigelow and Bennett Houses is planned for Hunton House to make move-in days easier. There are also plans in the works to create en suite- style bathrooms in Windsor House.

With files from Christopher Balcom.