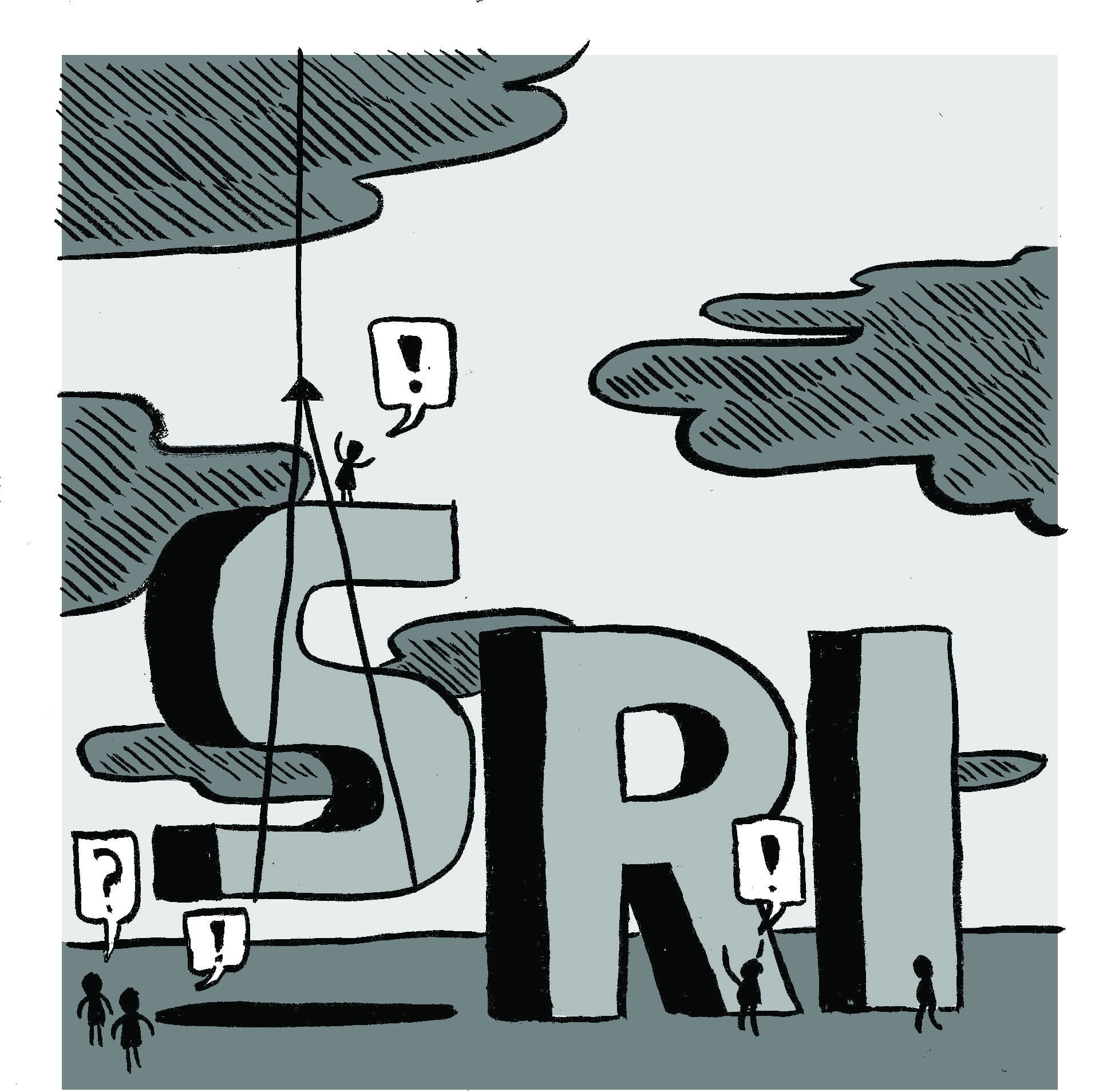 During the previous BoR meeting (Feb. 12), the board discussed creating a subcommittee on SRI, a proposal which student group DivestMTA brought to the MASU council.

The report was then brought to the BoR by the BoR’s student representatives, Willa McCaffrey-Noviss and Dylan Wooley-Berry. Mt. A’s vice-president finance and operations, Robert Inglis, said the regents saw value in setting up a subcommittee concerning SRI, although no specific mandate was passed at that time.

The report presented to council was entitled “The Case for Socially Responsible Investment Policy at Mount Allison University.” The report suggests the BoR create a subcommittee on SRI. According to the report, “from a perspective of governance, no specific body exists for the consideration of non-financial criteria with regards to the University’s investments.”

The BoR has decided the subcommittee will now look more broadly at corporate responsible investment, with SRI representing one area which can be discussed.

“The mandate’s term of reference is to look at responsible investing, which, in my understanding, includes three things,” said Inglis. “It includes SRI, which is of specific interest [to] DivestMTA [and] includes impact investing and includes using environmental, social and governance factors [ESGs] to make a decision whether to invest in a company.”

Alex Lepianka, third-year economics student and DivestMTA member, said he saw this as problematic because there was an agreement at the BoR meeting – albeit an informal one – to look specifically at SRI.

Both Lepianka and Naomi Goldberg, second-year international relations student, said the broadened mandate could stray away from SRI. Goldberg said Inglis stated that it was up to the subcommittee to look at their report, and would be a small part of what they do.

Lepianka and Golberg both said they found the process of trying to make change at the governance level of the university difficult.

“The structure is deliberately undemocratic because when it comes down to making hard decisions like the ones we’re asking people to make, there’s very little room for input in ways that don’t align with the interests of the university,” said Lepianka.

“It gets watered down by bureaucratic tactics,” said Goldberg. “It’s impossible to make any type of substantial change in the way we want to see it done.”