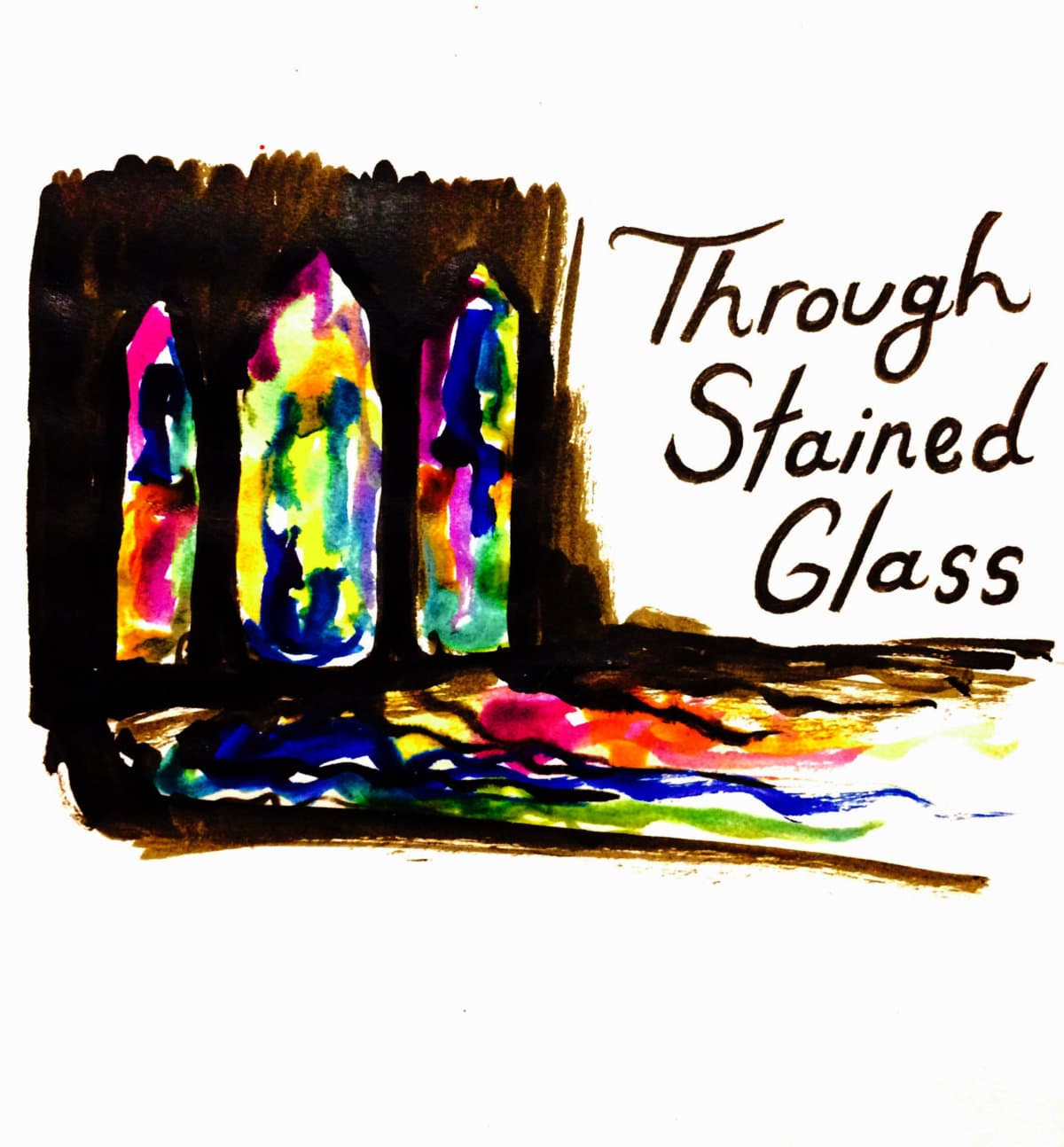 The city of Saint John recently installed “kindness meters.” The idea is that those who do not want to respond directly to panhandlers can instead make a small donation of a few coins in something resembling a parking meter. The problem is that this allows people to assuage their middle-class guilt by making a paltry gift to a generic service cause without having to actually communicate with a person in need and treat them humanly, by offering alms or a polite declination.

The shapeless heaps turn out to be beggars.

They reveal themselves as you pass by.

They are selling the nothing

They hold out in their hands.

During my summers in India, I was often approached by beggars, alms-seekers, what North Americans call panhandlers. Some were almost invisible, practically disappearing into the dirty stonework against which they leant, their filthy clothes blending so neatly into the background that, at a glance, one might not even notice them. They were, as Rilke suggests, shapeless heaps. But they were still people, and they held out their hands, selling nothing.

Swami Vivekananda, the Hindu mystic of the late 19th century, also held a concern for the poor. He wrote, “Condemn none; if you can stretch out a helping hand, do so; if you cannot, fold your hands, bless your brothers [and sisters], and let them go their own way.”

In India, it was an easy thing to stretch out a hand and at least offer alms, ten rupees only (less than 25 cents), which mattered little to me, but which was sometimes a significant sum to those who sought only a rupee or two, often receiving none. So I carried a few ten rupee notes in my shirt pocket where I could access them easily. I gave out ten rupees to those who revealed themselves as I passed by, who held out their hands selling nothing but need. I would see, even briefly, the person in front of me, and realize that they had a story of which I knew nothing; it is not for me to judge what I do not know. And so I offered ten rupees. Begging, I was told, is illegal. Giving to beggars, I was told, is something I shouldn’t do. But I paused in compassion, and offered a little – perhaps in the hopes that the ten rupee note was less important than the compassion I hoped to convey.

The response, always, was gratitude. The note would be received with two outstretched hands (sometimes with fingers gnarled or missing); eyes were closed as though in a brief and silent prayer, and the hands of the beggar would be brought to his or her chest in the sign of the namaskara (the bowing to the divine presence in the other person, the offering of “namaste” or peace), and a smile came to the face of the one receiving alms.

It may appear that they were selling “the nothing they hold in their hands,” but I would walk away feeling as though I had just bought a blessing, and at ten rupees, it was a bargain.

While there are larger systemic issues to address both in India and Canada, perhaps we can at least be kind to those who present themselves to us in need.