Skip to content
Fear and Loathing on a Maritime Bus

I’ve been on this bus for nearly three hours. The window next to me is open slightly and the cold mist from the fog occasionally gives me a spritz to the face. It’s almost as though the bus is spitting in my face. I ask myself what I did to deserve this, and come up with nothing.

My hearty pre-bus meal of a number 3 combo from Burger King with a dessert of two apple turnovers is not sitting well and I’ve been slightly nauseous and bloated for the entire ride. The large iced tea I drank didn’t help either. I will not be making my way to the tiny bathroom at the back of the bus. I won’t make a rookie mistake like that ever again.

My fellow passengers consist most notably of a man with multiple face tattoos and a man in his mid- to late-twenties wearing yellow-tinted wrap-around sunglasses who’s been to the bathroom twice and appears to be tripping on shrooms. I envy him – anything to escape this painful reality.

I started sending out tweets as a cry for help about half an hour into the trip. I think I made four or five, will probably send more soon. We stopped in Truro about an hour ago.

As we pulled off the highway, 90 per cent of the bus riders started to put on their jackets and other outerwear and pat their pockets in search of their packs of cigarettes. Like clockwork they walk off the bus and gather under the no smoking sign of the terminal while the driver loads parcels into the cargo hold of the bus. The air is thick for the next 20 minutes and I’m briefly thankful for my open window.

I had intended to do some coursework during the trip, however the bus’s wifi isn’t turned on. Why would it be. I truly do believe that this is what purgatory is like. Far from heaven but not quite hell. I drafted a message too long to send on Instagram messenger to Drew Dudley, the motivational speaker who comes to Mt. A during O-Week, about how the speech he gave during this O-Week wasn’t as good as the one he gave in 2016. I decide not to send it.

I realize a day late the crossword hasn’t been sent in and that I haven’t written any content of my own this week. Super. My mind is turning to mush. I briefly consider climbing out of the window, doing a sick tuck-and-roll onto the shoulder of the highway and calling my parents to come pick me up by the nearest exit.

I have nothing to look forward to in Halifax. I’m not going there to party. I’m going to get poked and possibly irradiated by my orthopedic surgeon. Life’s good. The bus pulls into the Dartmouth terminal. I grab my things and vomit onto the concrete as I step off the bus. I begin my trudge home, looking forward to the appointments and most importantly the return trip I have tomorrow.

If reading this made you ask yourself “is he ok” the answer is yes, I will survive to bus another day. Thank god. 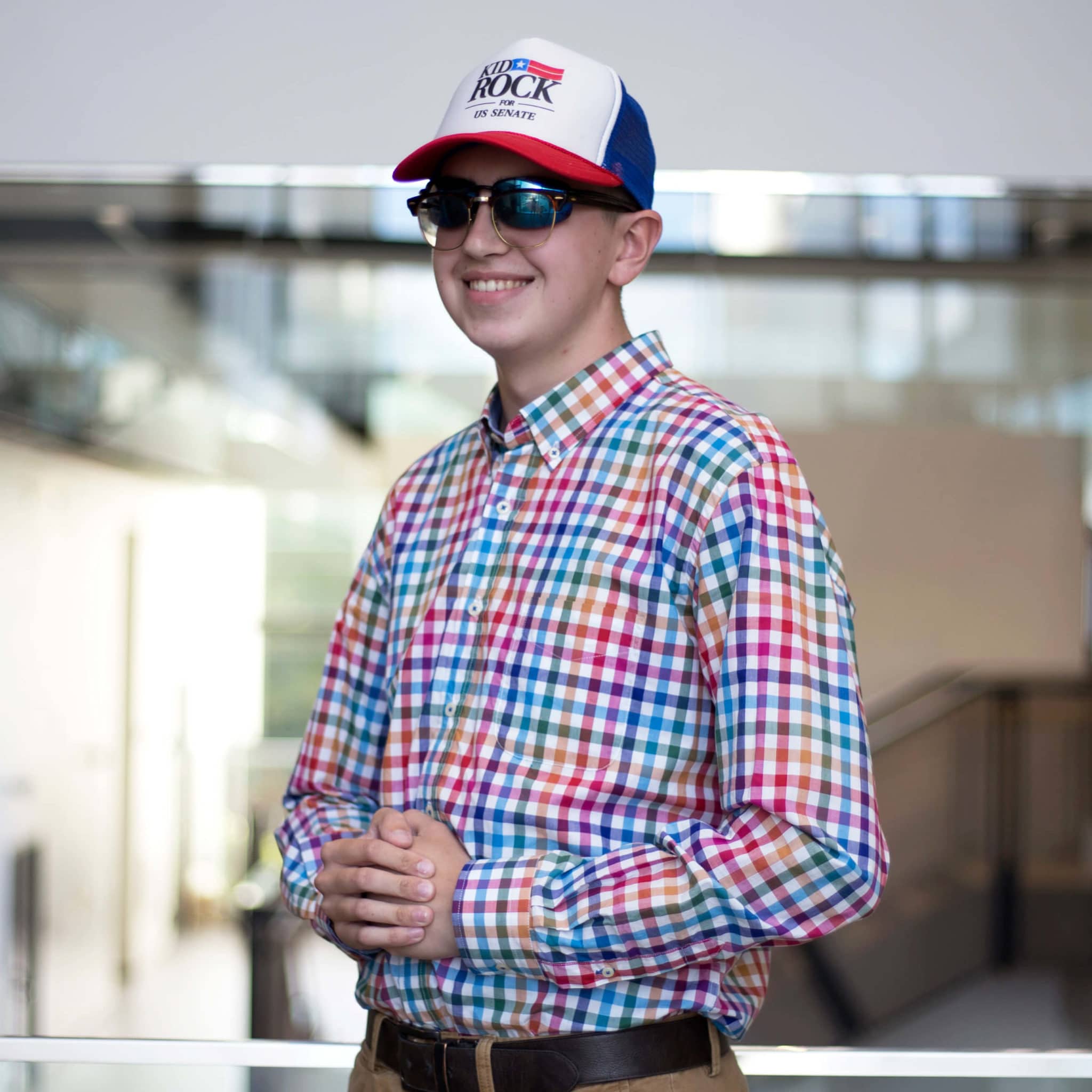