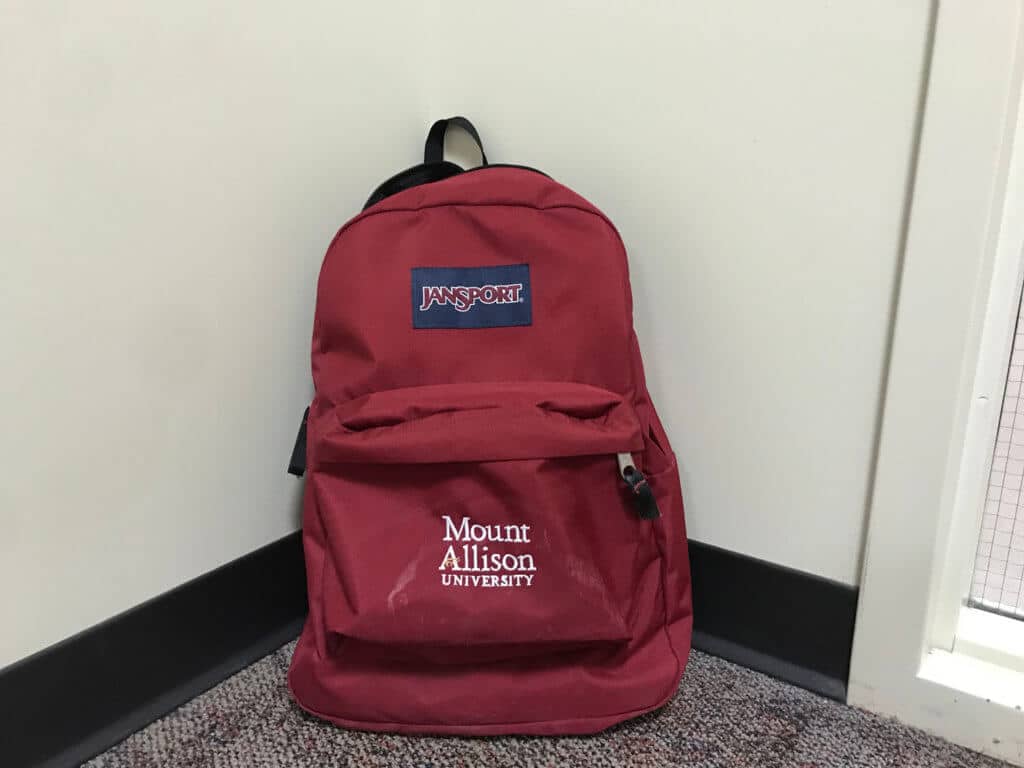 An anonymous first-year student has reported to the Argosy that they feel they really know the ins and outs of university life. After finishing their first semester living in Campbell Hall, they said, “I don’t get the big deal. It’s not even that hard: you just go to class sometimes and half-ass the assignments and you pass the semester.”

The student – who just finished their first semester with a C- average, which in their words was “absolutely acing it” – sees nothing but academic success in their future. “C’s get degrees, man, which means I don’t even bother trying,” they said. “I just came here to half-ass my bachelor and drink.”

Witnesses reported that the first-year student has said they are “really looking forward to second year,” when they’ll climb another rung on the social ladder. “I can’t wait until the frosh get here next year,” the student has reportedly stated. “I’ll be sure to show ’em the ropes and buy them booze. I’ll be like their king haha.”

While the student’s academic prospects seem a rather low priority, they’ve got big aspirations. “I’m trying my hardest to get on on the Canadian Party Life, 5th Year and especially Total Frat Move Instagrams,” they said. “That would be absolutely nuts, dude. If I could do that I would be a god, an absolute legend.”

We here at the Argosy’s humour section wish this anonymous student all the best in their bright future.