Dance team grows in popularity and skill while preparing for competition 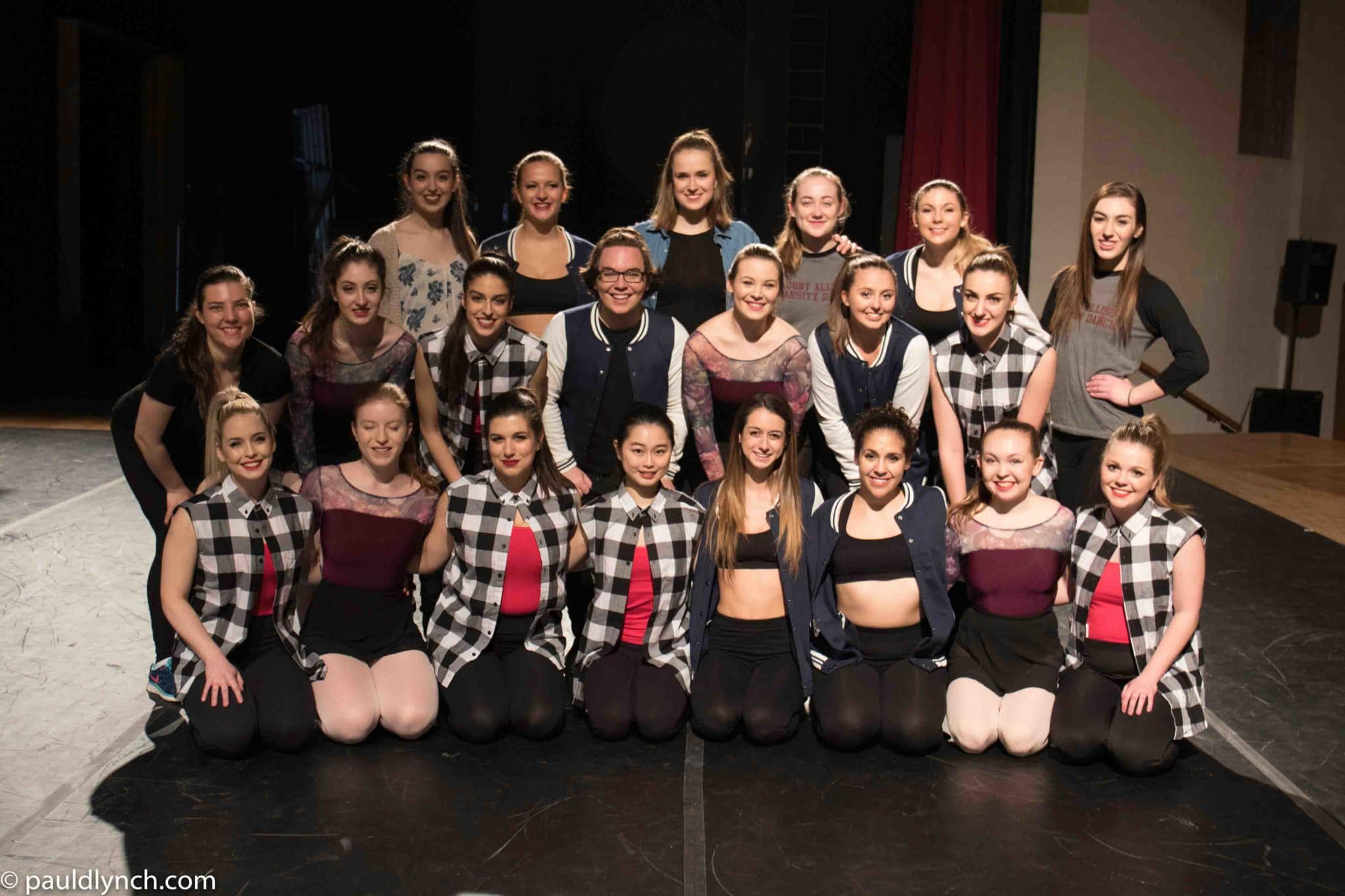 The Mount Allison Varsity Dance team is more than just halftime shows at football and basketball games. Seeing the team dance at other sporting events is where the team gets the most notice, but behind the scenes the team is working toward their pre-professional competition in March. The competition will take place over two days at the Spatz Theatre in Halifax, where the team will compete against other universities in Atlantic Canada.

The Varsity Dance team is completely student-run and is currently lead by captain Sarah Levandier and assistant captain Jessica Gentile. Both originally from Halifax, they have been dancing together for about 15 years.

Levandier, a fourth-year psychology major, proudly talked about the growth and success of the varsity dancers. “It’s our biggest team ever. We currently have 32 people on the team, compared to about 22 last year.”

The dance team consists of five teams with different styles, along with the group that participates in the halftime show. Jazz, hip-hop, contemporary, ballet and tap dancing are all currently offered through the Varsity Dance team.

Gentile, a third-year student, explained the framework of the team. “We have a competitive team and a halftime team; not everyone you see at halftime goes to competition,” she said. “Halftime is a good step in between if you’re trying to jump from the dance society to varsity. If you’re not quite ready for competition it’s good to practice during halftime.”

The Dance Society is a separate, non-competitive group that students who enjoy dance but aren’t necessarily prepared for the commitment and competition often join.

All of the dances are choreographed by different Mt. A students who are on the team, often with mash-ups of a variety of popular songs. The halftime team rotates choreographers based on who wants to form the dance week by week. 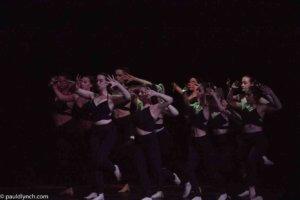 “At tryouts, you can try out for as many styles as you want. The coaches of each of those teams pick who they want on their team,” Levandier explained. “You can be on every team or just one. Depending on what you want to do/are good at.”

“We usually do pretty well. It’ll usually come down to us, SMU and UNB,” Levandier said.

Both dancers passionately talked about how, despite the time commitment, the dance team is a great part of their Mt. A experience. “It is a big time commitment, but also a good way to unwind, socialize and take a break from school, so it’s worth it in the end,” Levandier concluded.

The dance team will continue to do halftime shows in addition to preparing for their competition this upcoming March.