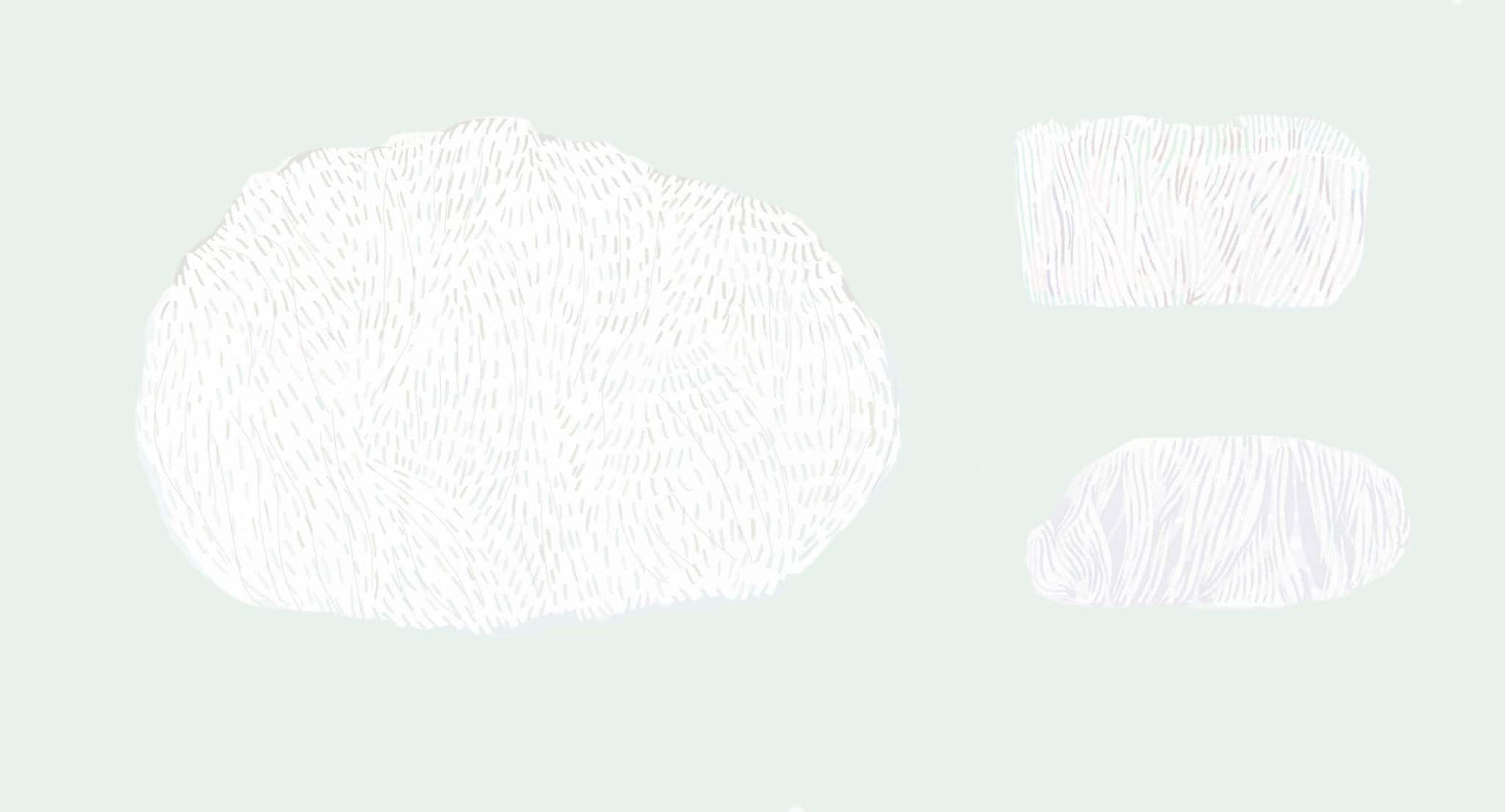 Lion’s mane mushrooms, named for their shaggy appearance resembling a lion’s mane, have been used globally for their medicinal purposes.

Lion’s mane is a mushroom native to North America, Europe and Asia, which can be found in the Maritime provinces of Canada. The mushroom has been used for centuries due to its health benefits and continues to be marketed by modern companies for the associated effects.

Brendon Smith, a Mount Allison alumnus, is the human resource management director of the Nova Scotia Mycological Society, a group of mushroom enthusiasts and experts. Smith explained that lion’s mane is a choice edible mushroom. “Lion’s mane is sometimes referred to as ‘crabmeat of the woods’ as its flavour is somewhat reminiscent of shellfish,” Smith said. “For edibility purposes, the younger specimens are typically preferred as the more mature [specimens] tend to become more tough and fibrous as they age.”

Smith mentioned a number of studies investigating the potential medicinal benefits of lion’s mane. “Several studies on rats and mice suggest a potential for neurogenesis and aiding in the treatment of cognitive and neurodegenerative diseases such as Alzheimer’s,” Smith said. “Additionally, there is some evidence to suggest that it has immunological benefits.”

Greg Doyle grows lion’s mane at Komatiq Farm in Cherry Hill, N.S., for its medicinal effects. “Lion’s mane has been used for centuries in traditional Chinese medicine for many health conditions including immune system deficiencies, as a brain tonic, and for digestive and colon health,” Doyle said. “There have been many modern studies that show that lion’s mane improves our nerve growth factor, which seems to indicate a great potential in treating neurological conditions such as Alzheimer’s, MS and many other conditions where nerve damage or degeneration play a role.”

While lion’s mane can be found in the Maritimes, it is quite rare. Doyle has been foraging mushrooms for over 10 years and has only found lion’s mane in the wild on three occasions. “Part of the problem finding them in the wild is the quick maturity time,” Doyle said “They are also quite hard to spot since they lose the bright white colour due to being covered up by blowing debris and dust.”

Because of the limited number of lion’s mane mushrooms, Smith stressed the importance of not overharvesting. “You should only pick [lion’s mane] if you can find several specimens in an area so that you give the fungi an opportunity to release its spores,” Smith said.

Erin Balodis, a naturopathic doctor, recommends certain clients to take lion’s mane in supplemental form for protection of nerves. “[I recommend lion’s mane] if someone has a strong family history of Alzheimer’s disease and wants to focus on prevention or they have damage to nerves in their body.”

While lion’s mane mushroom can be integrated into your diet using different recipes, Balodis suggests ingesting it in the form of a supplement. “Likely, to have a therapeutic effect, you’d have to eat a lot of [lion’s mane],” Balodis said. “I think it’s probably great to incorporate it into the diet if possible, but if targeting nerve health, then a high-quality, hot-water extract supplement would likely be more effective.”

If you were to include lion’s mane in your diet, Smith explained, the preparation itself would be straightforward. “The mushroom can be prepared quite simply,” he said. “Cut into small pieces and lightly cook with butter, garlic, lemon, salt and pepper, and serve on crostini or with rice.”

“The reason I grow [lion’s mane] is for the health benefits,” Doyle said, “although they are absolutely delicious to boot!”