Honours student researches the consequences of concussions on student-athletes 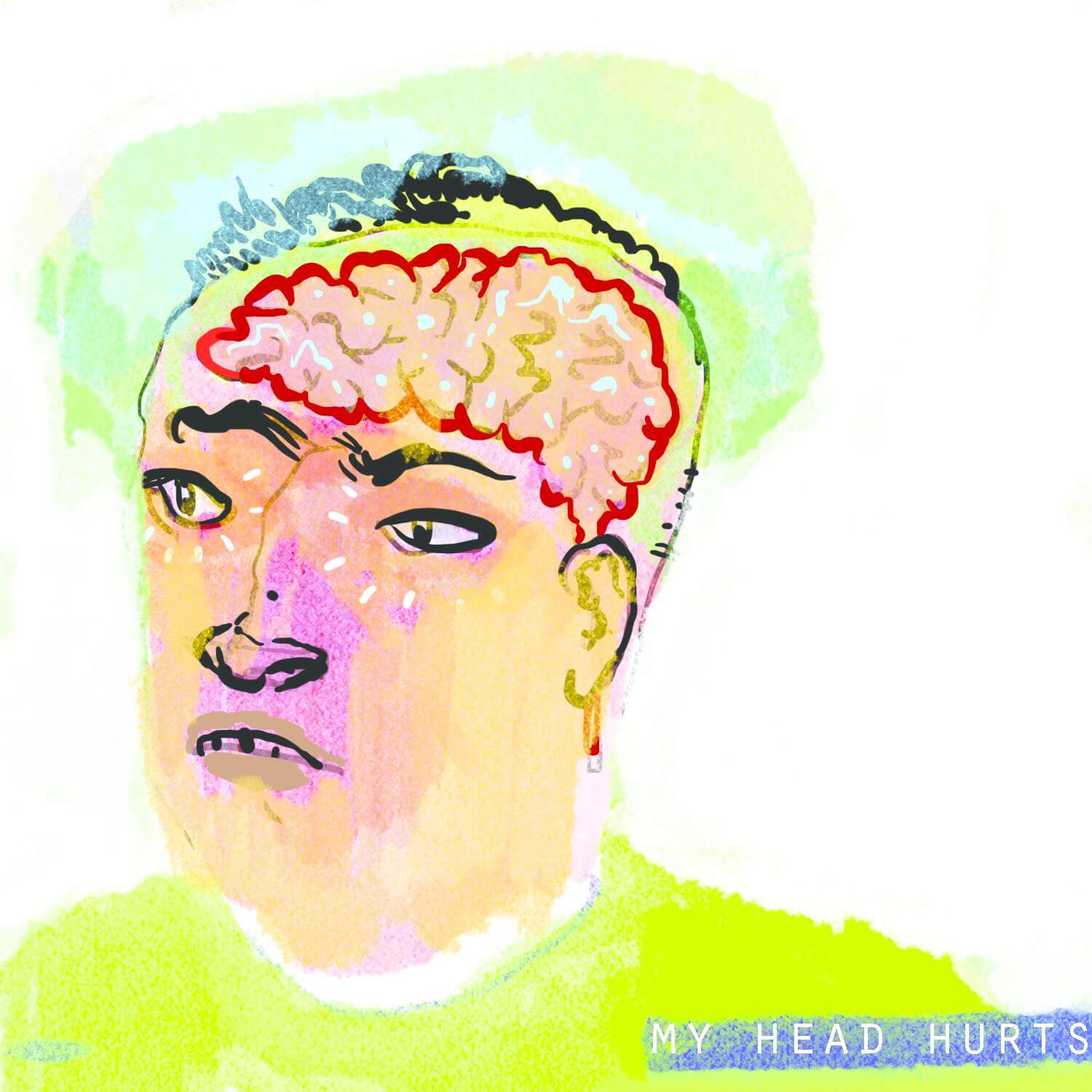 Mangold and supervisor Tomes stress the importance of awareness of symptoms, recovery, and long-term consequences

Kiersten Mangold, a fourth-year psychology student, teamed up with psychology professor Dr. Jennifer Tomes to host a talk on concussions and issues surrounding head injuries. Mangold is currently working on her honours thesis on sports-induced injuries in athletes and subsequent behaviors. Tomes’ research focuses on the long-term consequences concussions may have on memory and cognitive function. The talk focused on symptoms, treatment and research findings in the area.

A concussion is a mild traumatic brain injury “induced by biochemical forces affecting the brain, which can result in different patterns of symptoms,” Tomes explained. “Concussions can cause profuse damage across the entire structure [of the brain] so you can get a number of varying symptoms.” A concussion may or may not implicate long-term consequences, though there is a risk of severe brain damage.

The types of symptoms experienced by those who suffer a concussion can be placed into three categories: physical, cognitive and emotional. The physical repercussions can include loss of consciousness, which used to be in the actual definition of a concussion. Now, medical definitions of concussion refer to an impaired state of consciousness. Cognitive manifestations can include memory loss and confusion, while emotional symptoms can include irritability and personality changes. Mangold explained that “Although the list of symptoms is long, some people may only experience a select few while others can experience a lot more.”

Several steps are taken to assess and treat sport-related concussions, Mangold explained. “The first step to assessing a concussion for athletes is to receive a sideline evaluation,” she said. “This is a quick way of assessing the severity of the concussion; however, it is only a screen for potential injury, and it should always be followed with a professional medical diagnosis.”

“I got all my concussions playing hockey,” said Maddy Koughan, a fourth-year psychology major. “I find my memory is not nearly as good as it was. I sometimes have post-concussion symptoms such as unsteady hands, headaches or light sensitivity.”

In terms of recovery time, Mangold said that most symptoms resolve themselves within seven to 10 days of the impact. However, that time range depends strongly on the severity of the concussion and the symptoms being experienced. “In a recent study done with Mount Allison students, 25 per cent of people felt their symptoms were resolved between four to 11 days post-impact,” Mangold said. “Another 23 per cent claimed they had not felt their symptoms were resolved until 12 days to one month post-impact.” Longer-term symptoms are referred to as “post-concussive syndrome,” which occurs when symptoms are prolonged past one to three months post-injury.

One of the most prominent issues facing student-athletes in regards to concussions is the lack of reporting of the injury. Mangold said it is very common for student-athletes to downplay their symptoms or even hide them entirely. “In another study, 33 per cent of students had hidden at least one concussion in the National Collegiate Athletic Association (NCAA),” she explained. “Another 51 per cent did the same in high school over the course of one season.” At Mt. A. alone, Mangold claimed, “34 per cent of athletes with concussions hid their symptoms in practice and 51 per cent did so during a game.” Student athletes tend to do so in order to continue playing in the current game or to ensure they won’t miss out on practices or future events. The rates of concussions are higher in rugby and football, and the number of students who hide their symptoms increases for the starting players and first-string athletes.

Attitudes need to change within teams in order to create a better culture surrounding concussion reportings, said Tomes on the importance of reporting concussions. “Recognizing symptoms and encouraging athletes to report them is essential,” added Mangold.

To learn more about the impact of concussions and how Mt. A can help you get back on track post-impact, contact the Meighen Centre at [email protected]