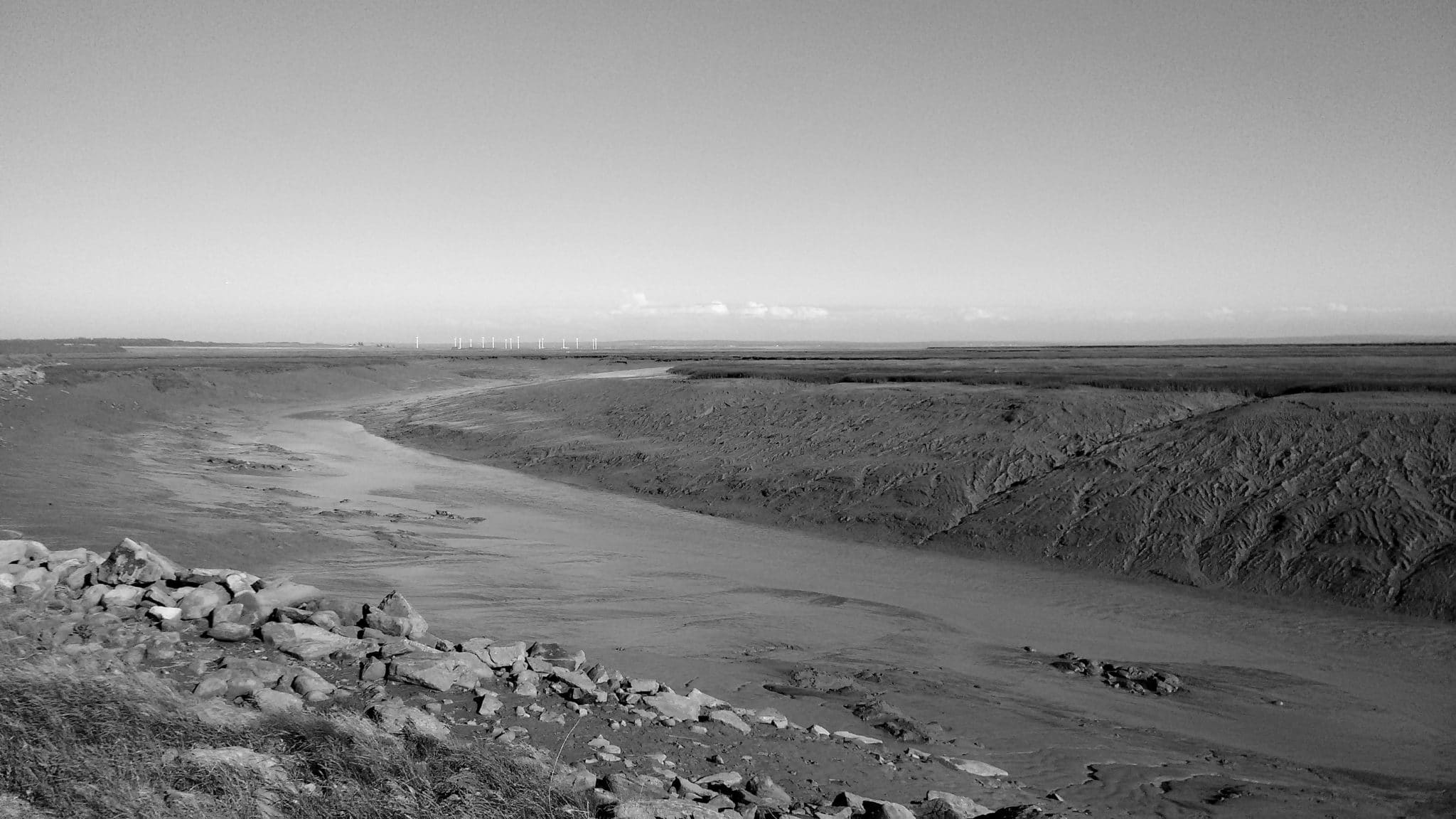 The Bay of Fundy is recognized worldwide for its natural splendour and ecological value. This region hosts the world’s largest tidal range, extensive salt marshes and intertidal areas, and nutrient-rich waters that support large populations of whales and seabirds. Yet the majority of the Bay remains vulnerable to commercial fishing and resource development, part of a nation-wide deficit in marine conservation. Only about 1 per cent of Canada’s ocean waters are legally protected, well below the 10 per cent target committed to by the federal government at the UN Conference on Biodiversity in 2010.

Prime Minister Trudeau recently promised to meet this target by 2020 with the creation of Marine Protected Areas (MPAs), and the Bay of Fundy has been slated to be part of this plan. MPAs are carefully chosen sites that typically encompass important marine habitats, have high biodiversity and support populations of endangered or at-risk species. The MPA network proposed in the Bay of Fundy will provide protection from overfishing, oil, gas and renewable energy development, shipping, and aquaculture. Specific regulations governing the Fundy MPA will be determined after further consultation with community groups.

According to Maxine Westhead, section head for the Oceans and Coastal Management division of Fisheries and Oceans Canada (DFO), collaboration between her department, Environment Canada and Parks Canada will result in the creation of an MPA network within the Bay of Fundy. Industrial and environmental stakeholders are being consulted to refine the MPA proposal, expected to be complete in 2017. So far, 16 ecologically significant areas within the bay have been identified for potential inclusion in the MPA network.

“Really, the push has been the prime minister’s letter. Most industry groups are actually coming to terms with the fact that this is going to happen,” said Westhead. “Whereas before, under the previous government, there wasn’t a lot of confidence that we would make progress on marine protected areas.”

One of these sites lies just outside Sackville. Chignecto Bay fringes Sackville’s dykes and transitions into the Peticodiac River toward Moncton, which along with the Minas Basin near Truro is one of the areas considered for protection under the proposed MPA. Both have expansive mudflats crawling with invertebrates that feed large populations of migrating shorebirds. The New Brunswick portion of Chignecto Bay is part of the Fundy UNESCO Biosphere Reserve, but this designation currently provides no legal protections.

In southwestern N.B. waters off of Grand Manan Island, which are important feeding areas for the Atlantic puffin and the endangered North Atlantic right whale, are a proposed site in the MPA, as is the Quoddy region, whose cold summer waters and rocky intertidal zones support the highest biodiversity within the Bay of Fundy. On the N.S. side of the bay, Brier Island provides important feeding habitat for migratory seabirds, shorebirds and whales, and is a spawning area for Atlantic cod.

One goal of the MPA network is to provide protection for species that are commercially valuable. For instance, coastal waters of Grand Manan have been identified as a uniquely important area for the reproductive success of lobsters, a species vital to small-scale fisheries within the Bay of Fundy.

Westhead noted that while there is “both strong support and strong opposition” for the establishment of an MPA, the renewed federal interest in marine conservation has helped bring otherwise-reluctant industry leaders into the consultation process. She said one common challenge she faces when consulting communities is a fear of losing access to local fishing grounds.

“We can figure out where the most sensitive area within a proposed site is and then look at the fisheries, and modify the restrictions according to what is needed,” said Westhead, “so just because we identify a site doesn’t mean it’s all going to be closed to everything.”

Since the federal Oceans Act was passed in 1997, giving DFO jurisdiction to develop and manage MPAs, eight MPAs have been established along three of Canada’s coastlines. The Musquash Estuary MPA in southwestern N.B. is currently the only MPA in the Bay of Fundy, and one of only two in the Maritime provinces.