Anti-doping regulations are unaffected by legalization

As cannabis becomes legalized in Canada on Oct. 17, the national governing body for university sports’ anti-doping policy remains unchanged – prohibiting athletes from its use.

“In terms of the effects of cannabinoids on performance, there are differing opinions on whether it does enhance performance or not,” said Samantha Ebata, the senior manager of sport science and medicine at the University of British Columbia, in an email to the Argosy.

“Cannabis can cause muscle relaxation and reduce pain during post-workout recovery,” she said, referencing an article by Paul J. Greene. “It can also decrease anxiety and tension, resulting in better sport performance under pressure. In addition, cannabis can increase focus and risk-taking behaviors, allowing athletes to forget bad falls or previous trauma in sport, and push themselves past those fears in competition.”

In order to rule out athletes’ recreational use of cannabis that is not performance-enhancing for sports, WADA only reports its presence in an athlete’s sample once the concentration is above a determined threshold. An athlete will test positive for cannabis in their system when the concentration is greater than 150 nanograms per millilitre in a given sample.

Paul Melia, the president and CEO of CCES, commented on U Sports’ unaffected cannabis policy in a campaign warning athletes of the pitfalls associated with the upcoming legalization of cannabis. “Number one, we wanted to make sure that athletes didn’t confuse [legalization] with whether or not marijuana was banned in sport,” he said. “It does remain banned.”

“The human biology/physiology and how an individual processes and eliminates marijuana from the system is quite individual. It is quite related to the metabolic rate or size, all kinds of issues, so we can’t even provide a rule of thumb, so [athletes] have to be very careful,” Melia said.

The presence of cannabis in an athlete’s system can lead them to a period of ineligibility, the length of which is determined by CCES based on the specific case. 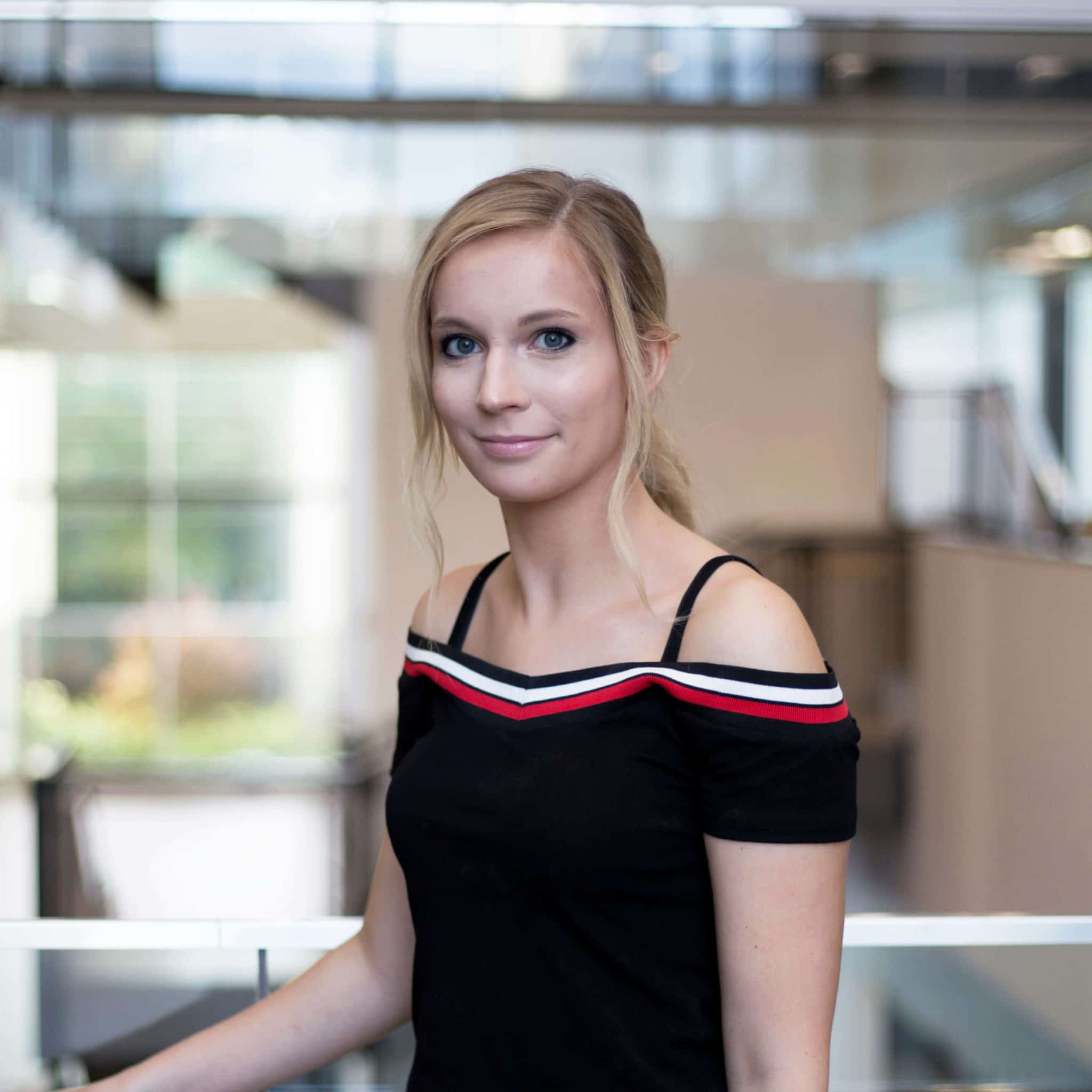