This is not for the faint of Hart 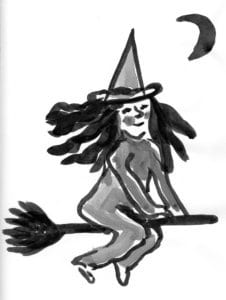 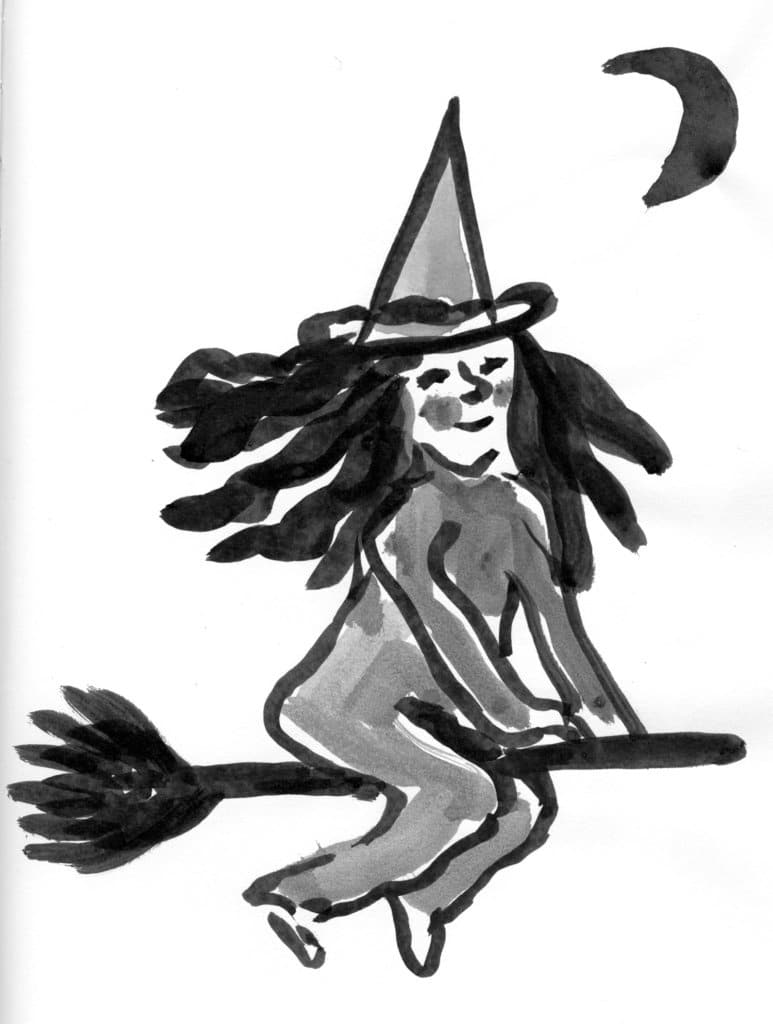 The spookiest building on campus took a break from its usual role as faculty offices and classrooms on Sunday. Instead, it acted as the setting for the first Haunted Hart Hall, put on by the Dean of Arts Council. Students from several arts disciplines worked together with the Council to create a scary event in the oldest building on campus that’s still in operation.

The four floors of Hart Hall each took on an individual theme which were taken on by different Arts Departments. The religious studies and philosophy departments transformed the first floor into a spectacle of religious and existential horror. The second floor was an eerie take on the history and ghost of Hart Hall and was organized by the history department. The third floor played home to a gothic horror scene from the department of English. Finally, the fourth floor was hellish embodiment of “the underworld” put on by the classics department. 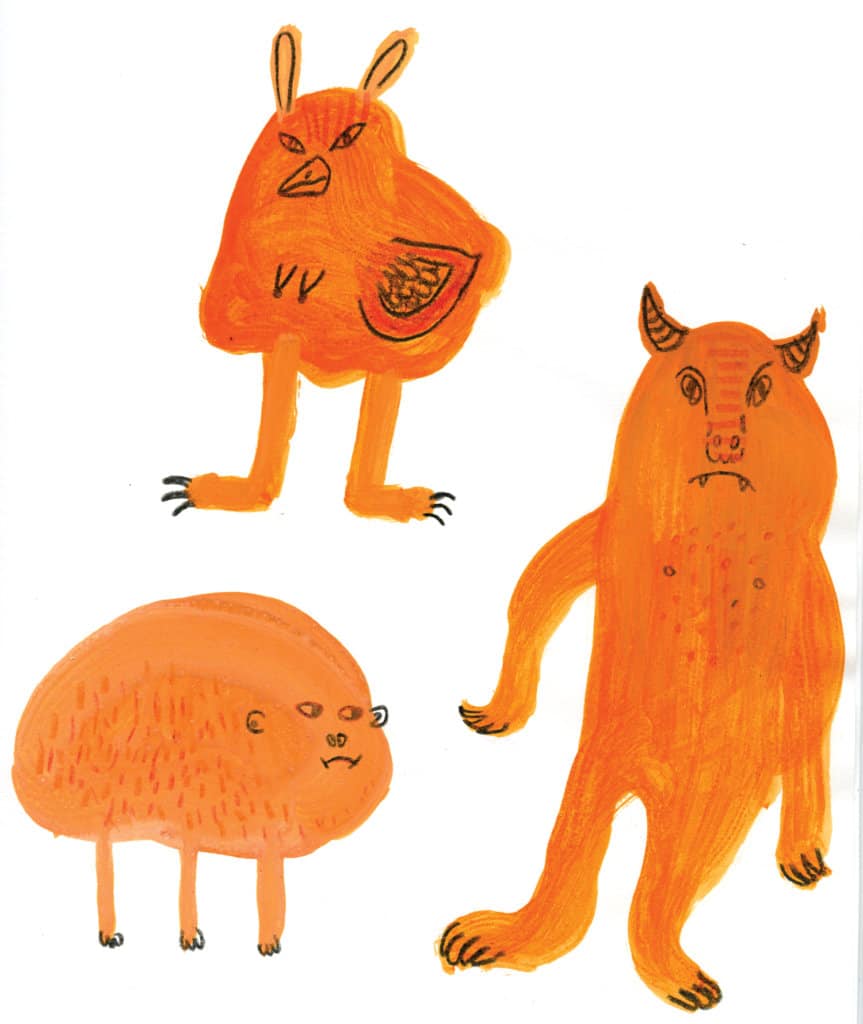 Built in 1910, Hart Hall was part of the Mount Allison Ladies College and School for Girls. With its creaking floors and the narrow stairwells, Hart Hall is the perfect location for a haunted house since it is supposedly already haunted. Each year as Halloween approaches, there is likely talk around campus about the story of Peake, more commonly known as the ghost of Hart Hall. Ethel Peake (1885-1954), previously a professor in the department of music, has apparently been seen roaming the halls in this historic building.

Peake was the head of the vocal department here at Mount Allison from 1936 until her death. In honour of this, the ghost of Peake was portrayed in this haunted house by fourth-year voice major Emily Steers, who sang haunting songs in minor keys on the second floor. Her representation of Ethel added a certain eeriness to the house.

Arts students opened this spooky event to both Mt. A students and Sackville community members. They offered “fraidy cat hours” as a less scary option for children and families, but after dark came “fearless hours” for those who had the guts to endure the spookier part of the event.

Members of the Dean of Arts Council as well as many student volunteers contributed to this event in one way or another. Luke Rayworth, a fourth-year music student, took part as an actor on the second floor. “Nothing beats the satisfaction of making a grown man scream,” he said.

Students Kaye Klapman, Katrina Johnston and Alexandra Duchemin, who coordinated the whole event, were surprised by its success. “The Dean of Arts Council kept marvelling at how easily an event this ambitious could have fallen apart, but the student leaders were fabulous and pulled it off,” said Klapman. “I hope very much that Haunted Hart becomes an annual event – even if little kids left insisting loudly that they weren’t scared!”

All proceeds from this event go to ABC Life Literacy Canada, which is a charity based out of Toronto. At the end of the day, $600 was raised for the cause. If you missed out this Sunday, be sure to check out this anticipated event next year. 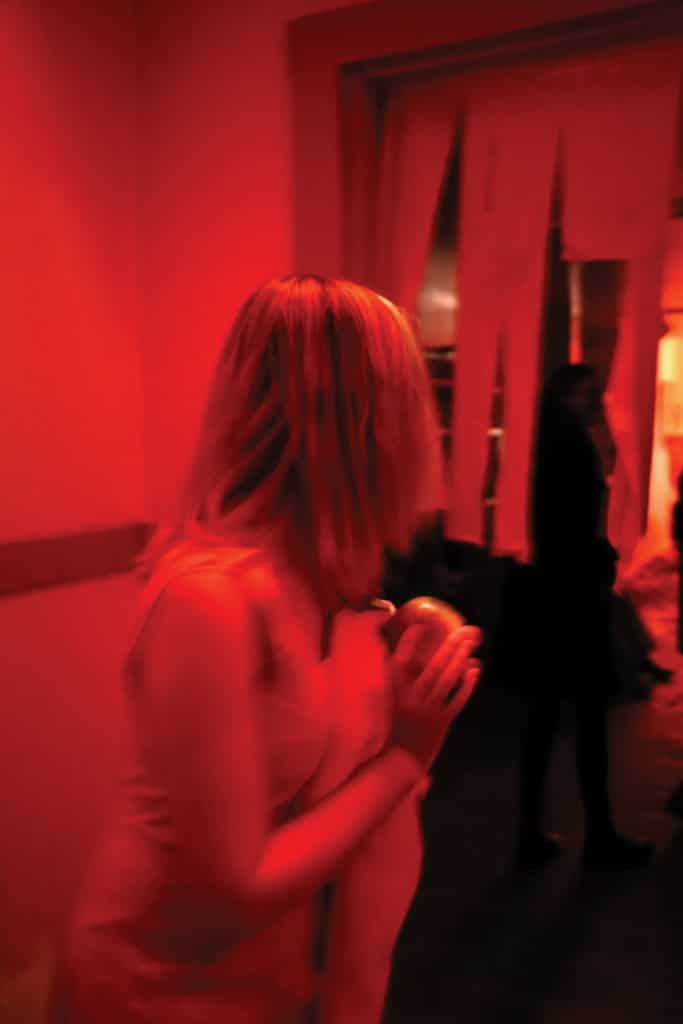 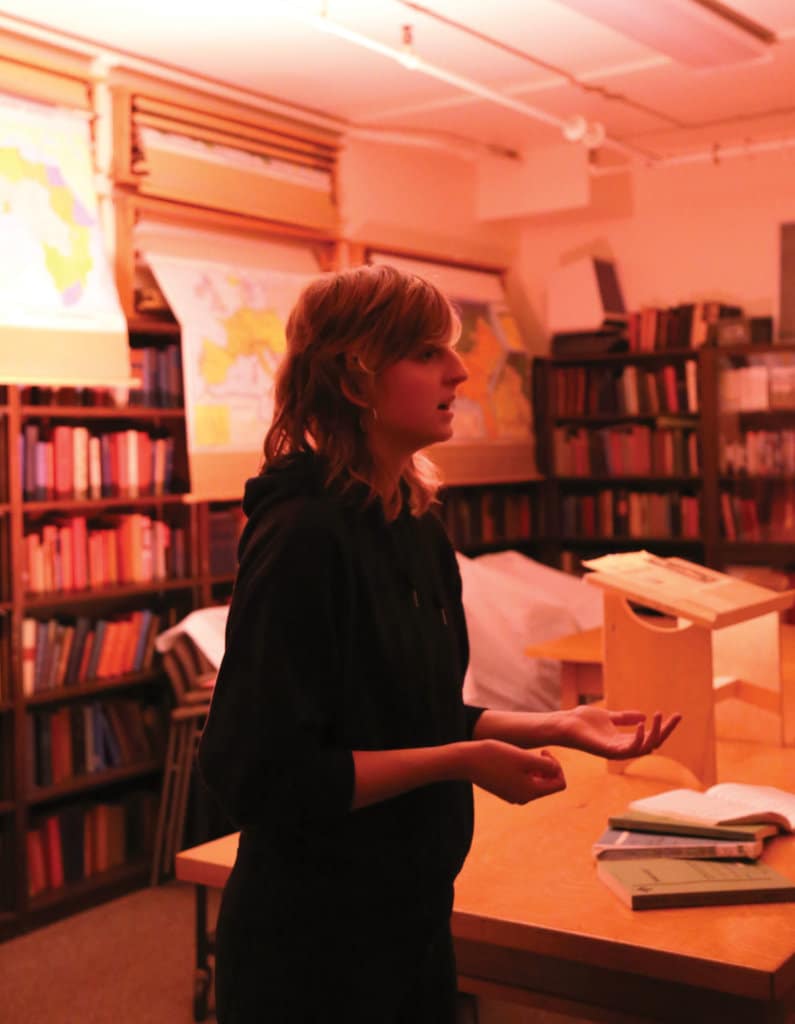 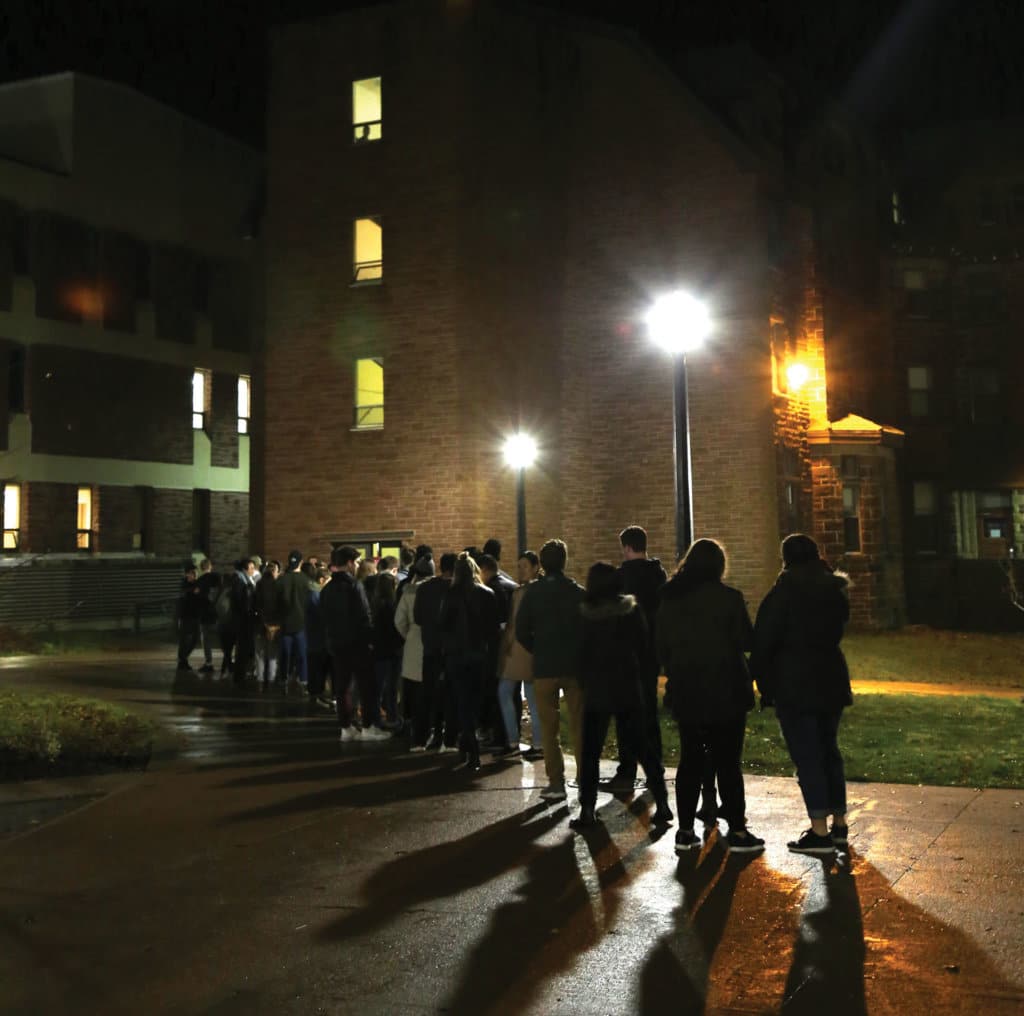 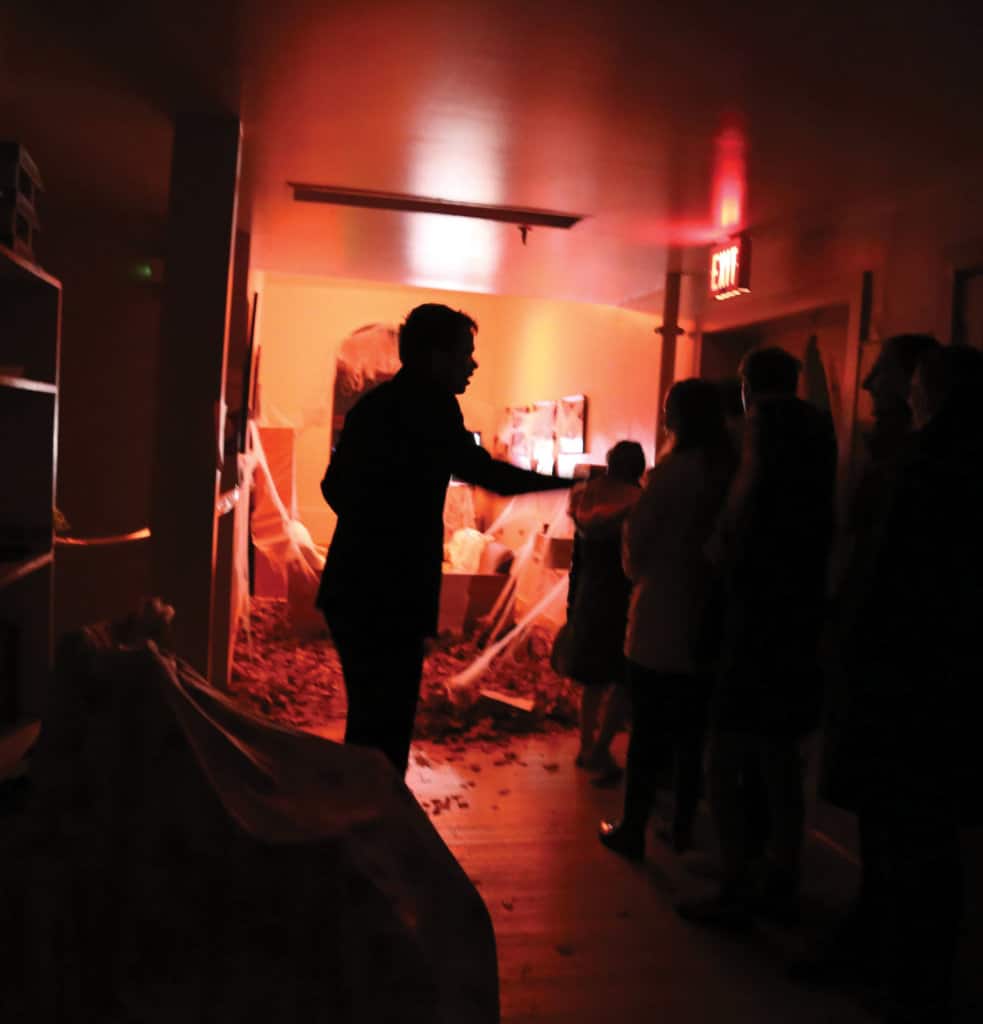