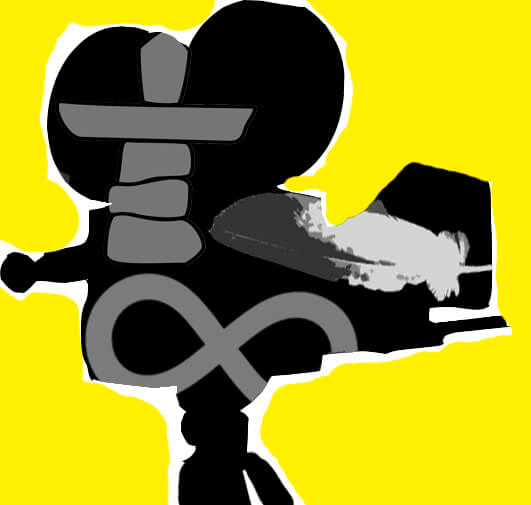 Weekly screenings of thought-provoking documentaries highlight Indigenous communities Every Wednesday afternoon at 2:30 p.m., tucked away in the library theatre, a group of ten-odd students and a handful of community members watch a short documentary on Indigenous issues as part of the University’s Year of Indigenous Action. The event has consisted of showings of the […] 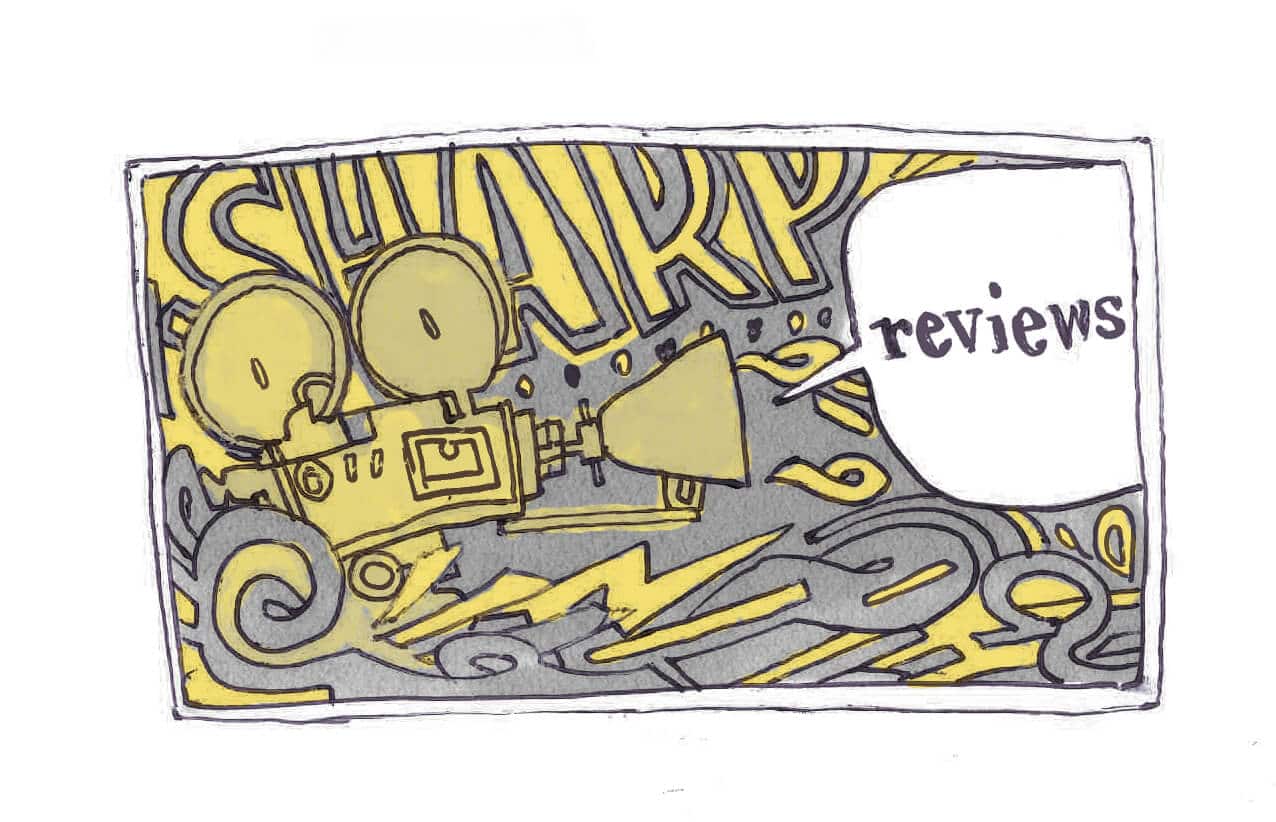 What would happen if Adolf Hitler woke up in modern 2014 (so pre-Trump) Berlin? What would he do? How would the German people react? Look Who’s Back, a ground-breaking German-made dramedy, seeks to explore and answer these questions. Initially, Look Who’s Back is as uncomfortable as you would think, a fact of which the film […] 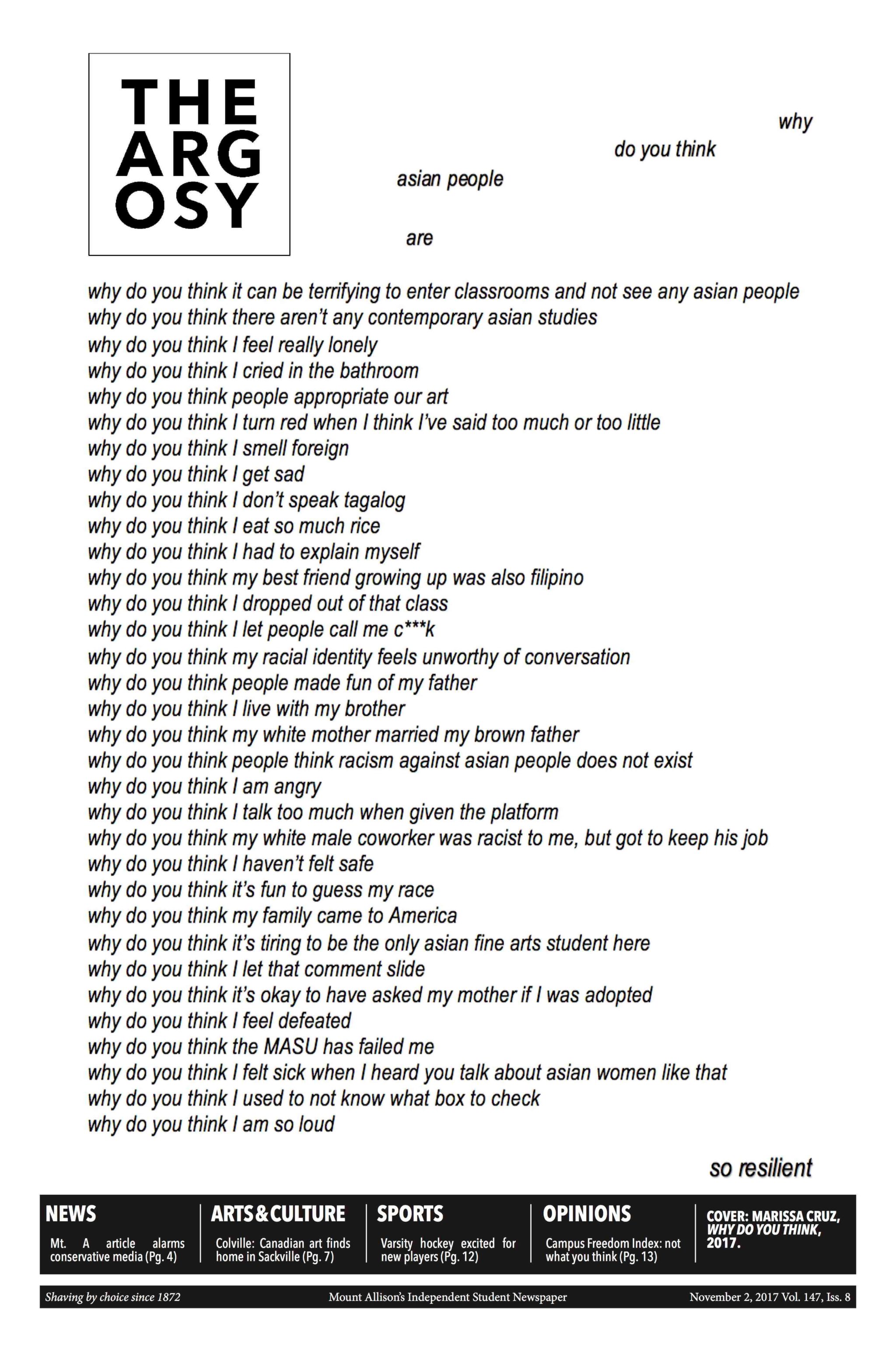 Taylor Crosby is a fourth-year honours student studying in the department of environmental science “I am an environmental science student minoring in political science. I love to play outside and am interested in human impacts on the environment. My honours project looks at microplastics and their export into New Brunswick rivers under the supervision of […] 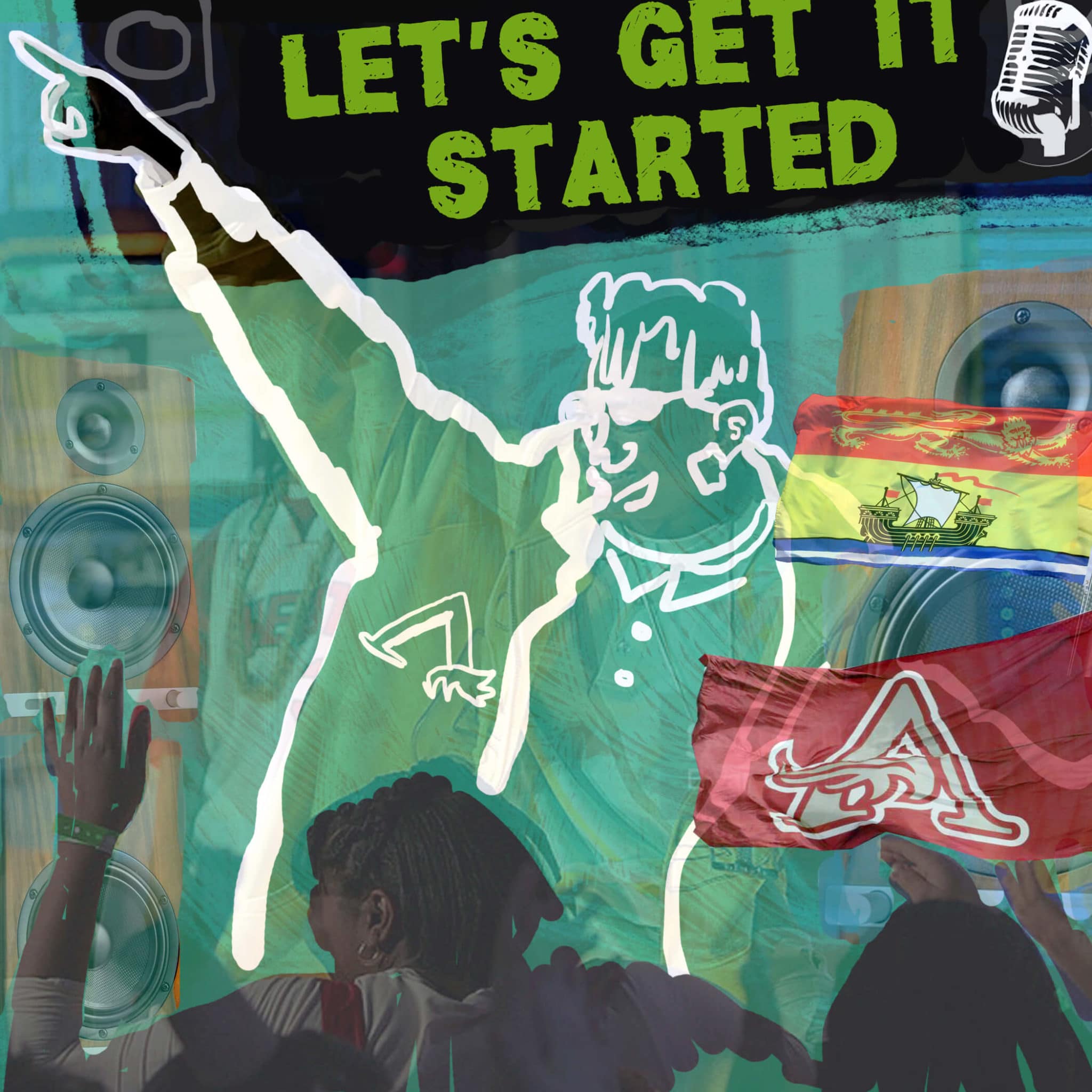 AGM summarizes projects and services of MASU Students learned more about their rights and their student government’s plan for rest of the 2017-18 academic year at MASU’s Annual General Meeting on Oct. 24 in the Pond. The meeting started off with guest presenter Rob Burroughs, from the New Brunswick Student Alliance (NBSA/AENB), speaking on the […] 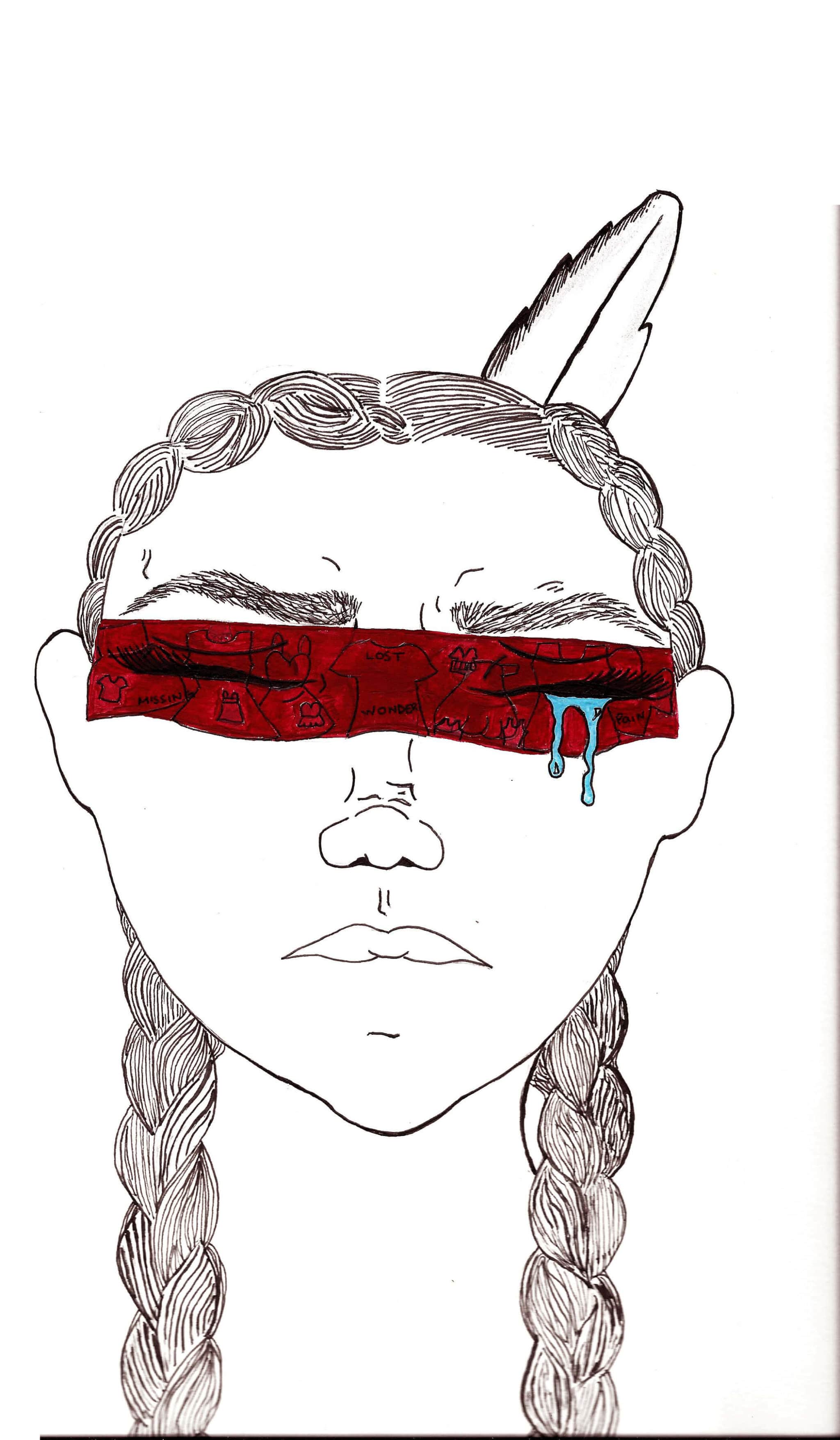 Politics professor and former student’s work gets picked up by U.S. right-wing media When Prof. Dave Thomas and former Mount Allison student Zoe Luba published their article in the Canadian Journal of Development Studies, they did not expect a large reaction. On Sept. 25, their article, White Fragility and the White Student Abroad: Using Critical […] 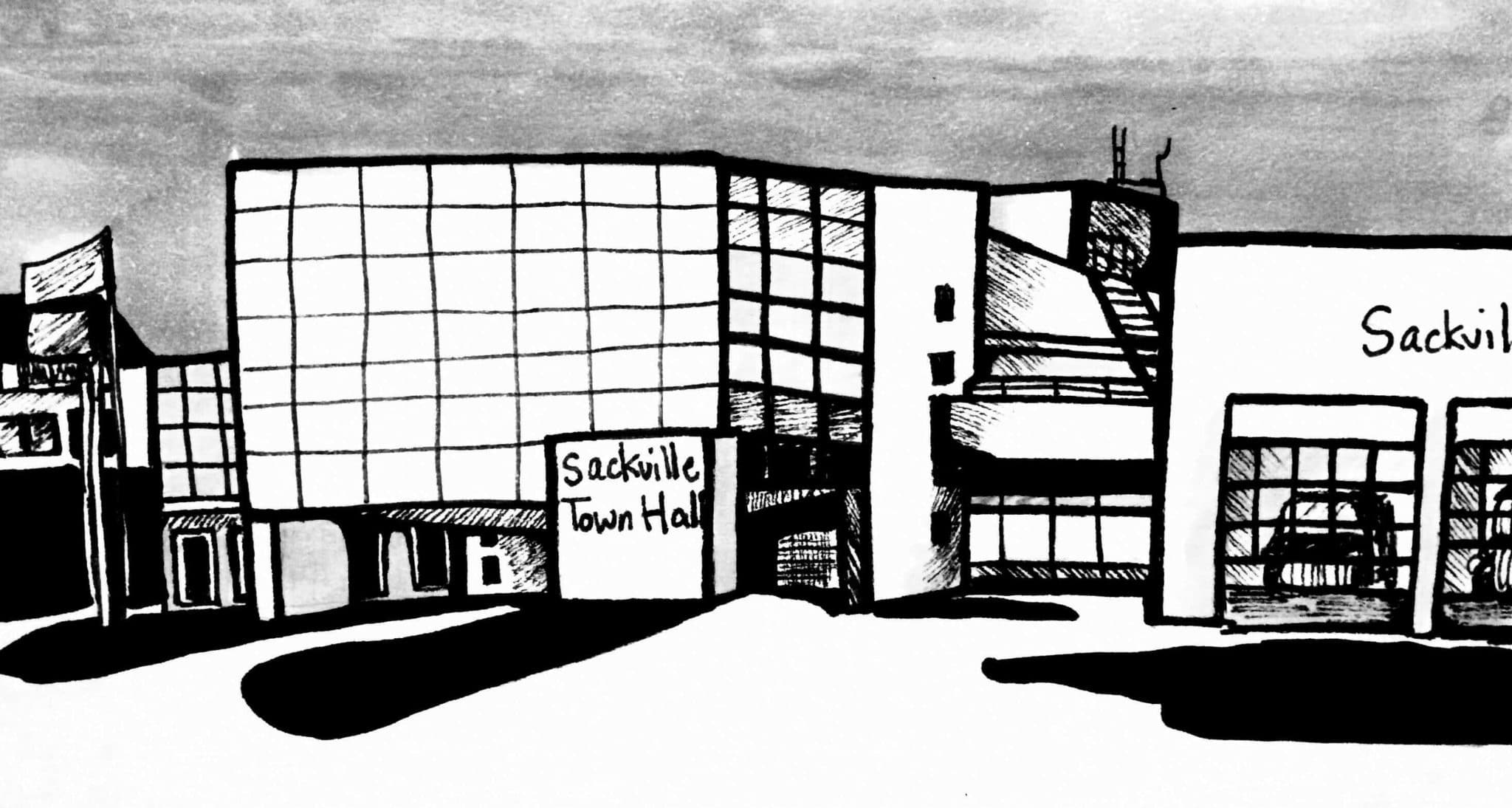 Sackville festivals and trusts make their case for why town council should fund them this year Limited funds may mean tough choices for the Sackville town council in the upcoming year. On Tuesday, Oct. 24, the town council listened to suggestions from the public about where they should prioritize funding in the 2018 budget. The […]

This past Thursday, Oct. 26, the Centre for International Studies (CIS) hosted an off-campus workshop at the Sackville Commons. The event concentrated on anti-oppression frameworks and tackled reflective tools to move past performative allyship. CIS is a student- and faculty-run initiative that, according to coordinator Tina Oh, aims to “fill in the gaps that we’re […] 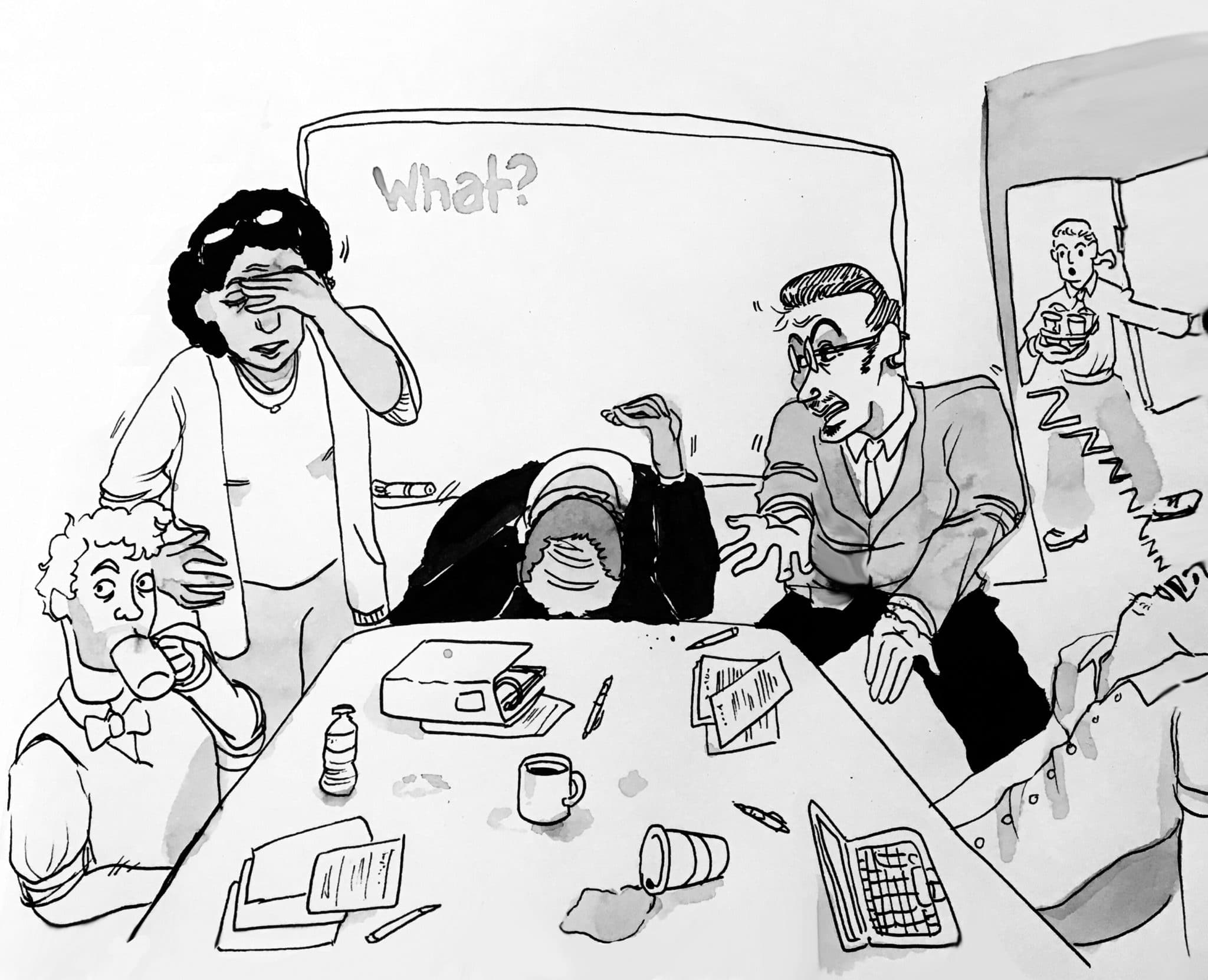 No quorum no problem

Faculty council debates if the University should release a statement on freedom of expression for its students On Oct. 24, faculty council met to address academic issues. There were not 25 faculty members present, which meant that quorum was not achieved and no motions could be passed. However, constructive discussion still took place. Around 10 […] 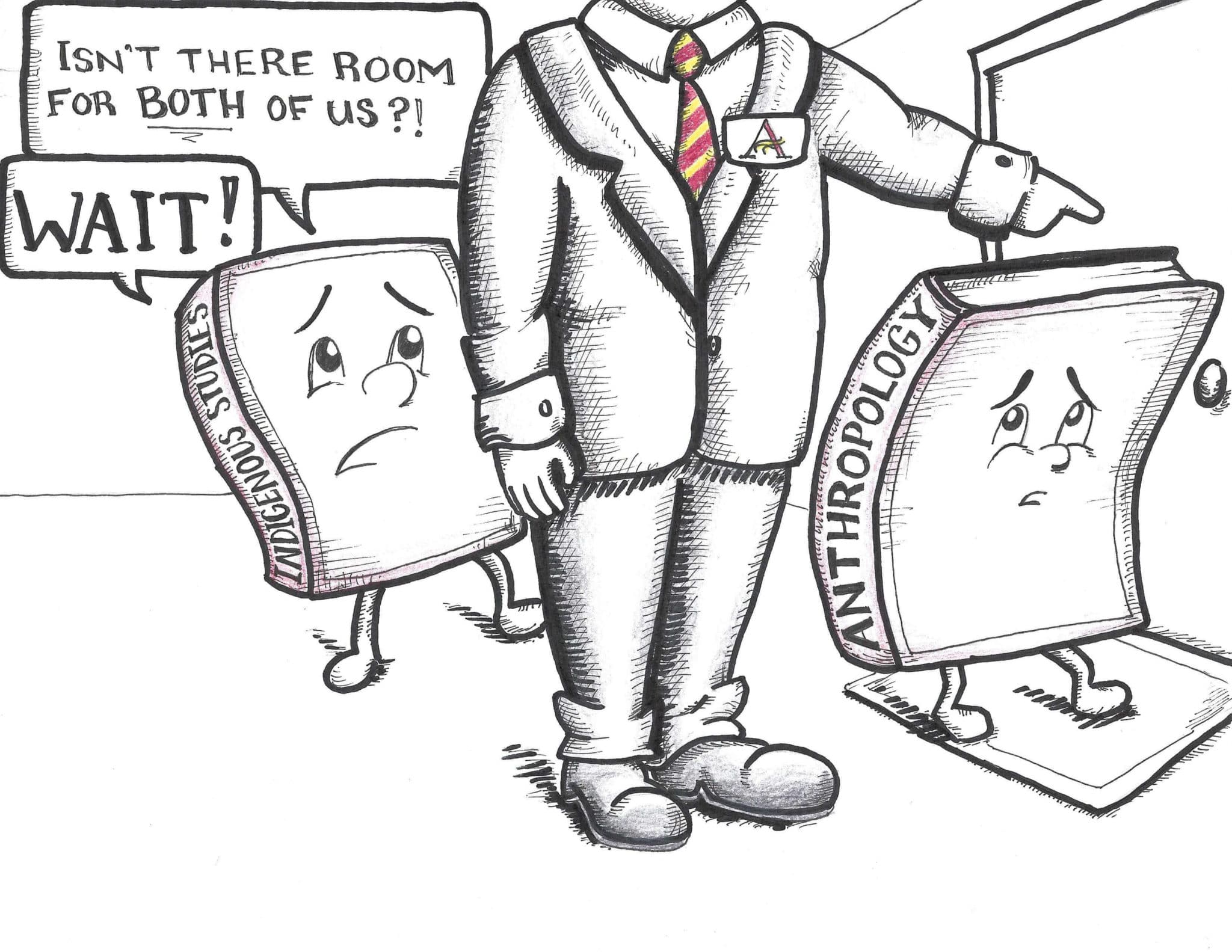 Anthropology must be protected