Climate change is a problem of now, not the future 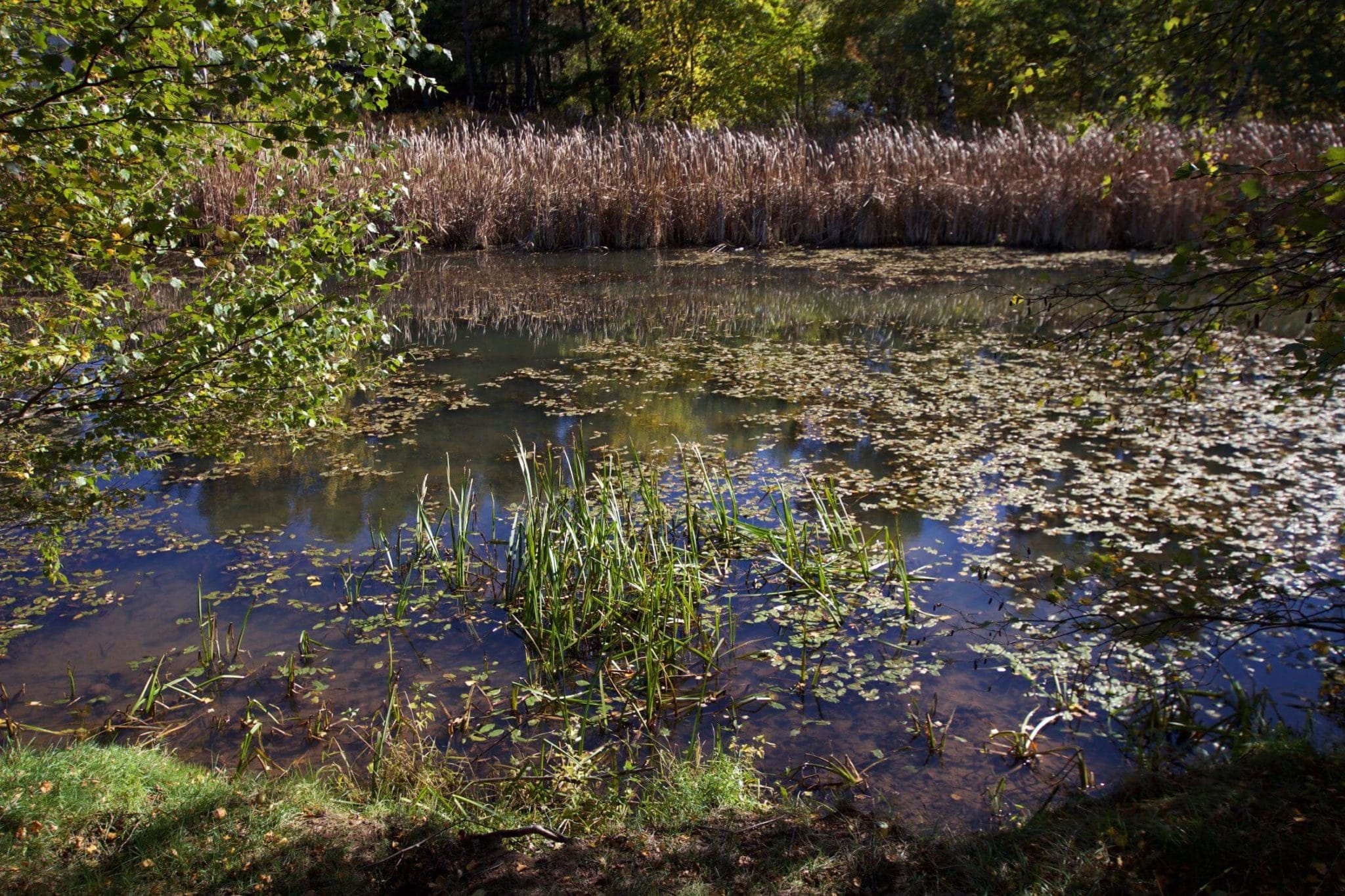 “Humans have been on a roll these last few hundred years, that’s for sure,” said Daimen Hardie, co-founder and executive director of Community Forests International. “But I think crashing the Earth’s climate probably tops the list.”

On Oct. 16, Natalia Moudrak, the director of climate resilience at the Intact Centre for Climate Adaptation, discussed the economic losses associated with climate-driven natural disasters and how nature can mitigate disaster. Hardie, the host of the event, spoke about how current problems caused by climate change can be solved.

“Flood-related damages are explaining approximately 50 per cent of this trend line pointing upwards,” Moudrak said. “The elephant in the room when it comes to climate change in Canada is flooding.”

Hardie then introduced the topic of climate change mitigation, noting that experts understand the problem but need to find a solution.

Dwayne Acton, Sackville’s town engineer, talked about Waterfowl Park as a local example of this. “The retention pond was designed to store the water while the tide is in and deal with those one-in-100-year storms that we discussed today,” Acton said. “[And] it’s not just a hole in the ground to store water. My co-worker Jamie Burke [senior manager of corporate projects] and I were adamant with biologists that it was a naturalized storm water retention pond.… [Waterfowl is] an engineered solution to our flooding problems as well as a natural asset that the town can enjoy for many years to come.”

When talking about engineered infrastructure, Moudrak talked about the fact that Canada is one of the world’s leading countries in terms of developing guidelines for preventing costs associated with damages to that infrastructure caused by disasters like flooding.

Moudrak told a story about two men who were trapped in an elevator as an example of where these guidelines might be useful: In 2018 a flash storm in Toronto flooded the basement of an office building. Two office workers were trapped in an elevator while trying to check on their cars in the underground parking lot. The elevator began to fill with water and the men had to stand on the handrails of the elevator in order to breathe before being rescued.

“That situation could have been easily prevented if there was a sensor in the elevator pit that sensed water and would automatically return the elevator to the ground or second floor,” Moudrak said.

Both Moudrak and Hardie agreed that infrastructure plays a role in the mitigation of economic losses associated with climate-driven natural catastrophes.

Moudrak also presented graphs that depicted economic losses associated with natural catastrophes. “The number of natural catastrophe events – such as floods, fires, droughts, hurricanes – around the world is going up as a function of time,” said Moudrak.

“My point is that when talking about climate change some people think it’s an issue of the future, that we have some luxury of time to wait and find some solutions,” said Moudrak. “The reality is that we’re seeing these extreme weather events driven by climate change already impacting the world today. They’re costing a lot of money.”

Touching on what’s happening in Canada specifically, Moudrak presented a graph from the Insurance Bureau of Canada showing how many catastrophic events had occurred in Canada every year. For a weather event like a flood to be considered catastrophic it has to cause at least $25 million of damage.

“We have to reduce our emissions as quickly as possible. They’ve been climbing since the beginning of the Industrial Revolution and we need them to spike downwards really quickly,” said Hardie. “We need to stop polluting the atmosphere and then at the same time we need our natural systems, our natural carbon sinks, forests and wetlands to really balance back to help because together they can pull carbon out of the atmosphere and bring it back down on Earth.”