Donald: A Sackville celebrity: A cat providing a sense of community and connectedness 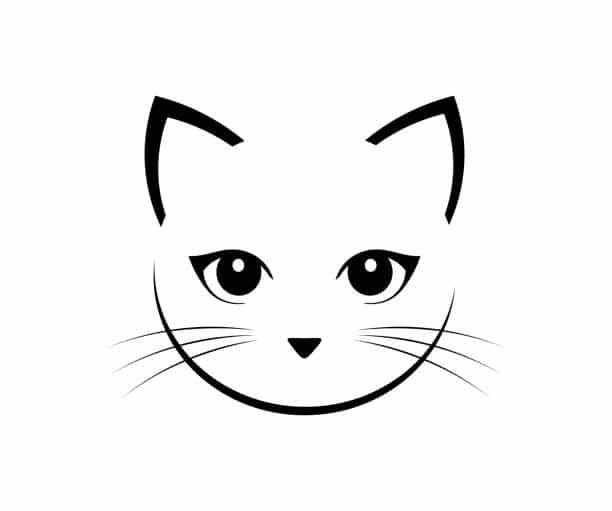 If you are participating in one of the Ultimate Frisbee practices, attending the Saturday farmers market, walking home from Ducky’s on a Friday night, or perhaps just relaxing in your apartment, you may soon be approached by a friendly visitor. Over the past couple of weeks, Donald, a black cat who roams the streets of Sackville, has been making numerous appearances on the Mt. A campus and showing up on doorsteps. When Donald is not running around the roads of Sackville, he returns home to Tobias Paul, the owner of Barnyard Bicycles.

Donald came home with Paul in June of 2021. “He’s a stray that I picked up from the SPCA and he is the friendliest cat I’ve ever met,” says Paul. Donald was presumed to be four years old and was picked up by the SPCA in Bass River, New Brunswick.

Donald has received so much appreciation within Sackville that a Facebook group was created named ‘Donald, a Sackville cat.’ The group, created with the intention of posting Donald’s whereabouts, currently has over 700 members. Dozens of residents have posted pictures of their visits with Donald across town.

“The past two weeks he spent a night in Hunton House and a night in Campbell Hall, and he seemed to be quite happy about the little vacation,” Paul stated. Many students have been thrilled about being approached by Donald in the Athletic Centre, Lansdowne Field, in residence, and at their homes. “It’s nice that he’s getting to know the students and they are getting to know him as well,” Paul said.

Donald also makes an appearance in small businesses such as Priemer Family Dentistry and Deus Ex Macina, a pop-up café that residents of Sackville enjoy at the farmers market on Saturday’s.

Paul explained that Donald does like to be picked up “but not so much on his back, as he likes to look at stuff from higher up.” Paul continued by saying that Donald enjoys student sports games, breweries, and tennis players.

Although Donald’s presence is thoroughly enjoyed by residents of Sackville, Paul explains that he is receiving a lot of negative criticism in regard to allowing Donald to wander the town. People have been concerned about Donald’s eating habits and if the cat is attending necessary vet visits. Donald always makes it back home and considering Donald was a stray, he enjoys his freedom.

Donald is described as more than just a friendly and sociable cat, as he is now making a mark on the town of Sackville and provides a commonality to Mt. A students and residents of Sackville, as many are thrilled by his presence. Pamela McLeod explains that they “like the analogy to Donald being a local ‘Where’s Waldo’.. It’s kind of like a game to spot him.” All residents are engaged within this ‘game’ to see where he is spotted next.

“I think he shows up where he thinks or feels someone needs him at that moment,” says Sue Amos-Murphy, a member within the Facebook group. Donald provides a sense of love and support to those in his company. The slogan of Sackville is known as “a different type of small town,” and surely Donald provides this by providing an increased sense of community and connectedness among individuals.

“Donald is an actual cat, yes, but doesn’t he represent more? A sense of freedom, of community, an openness and boldness, the assumption that everyone is a friend and everywhere is home,” says Molly Tomlik.

A profile on what’s new at Cranewood on Main