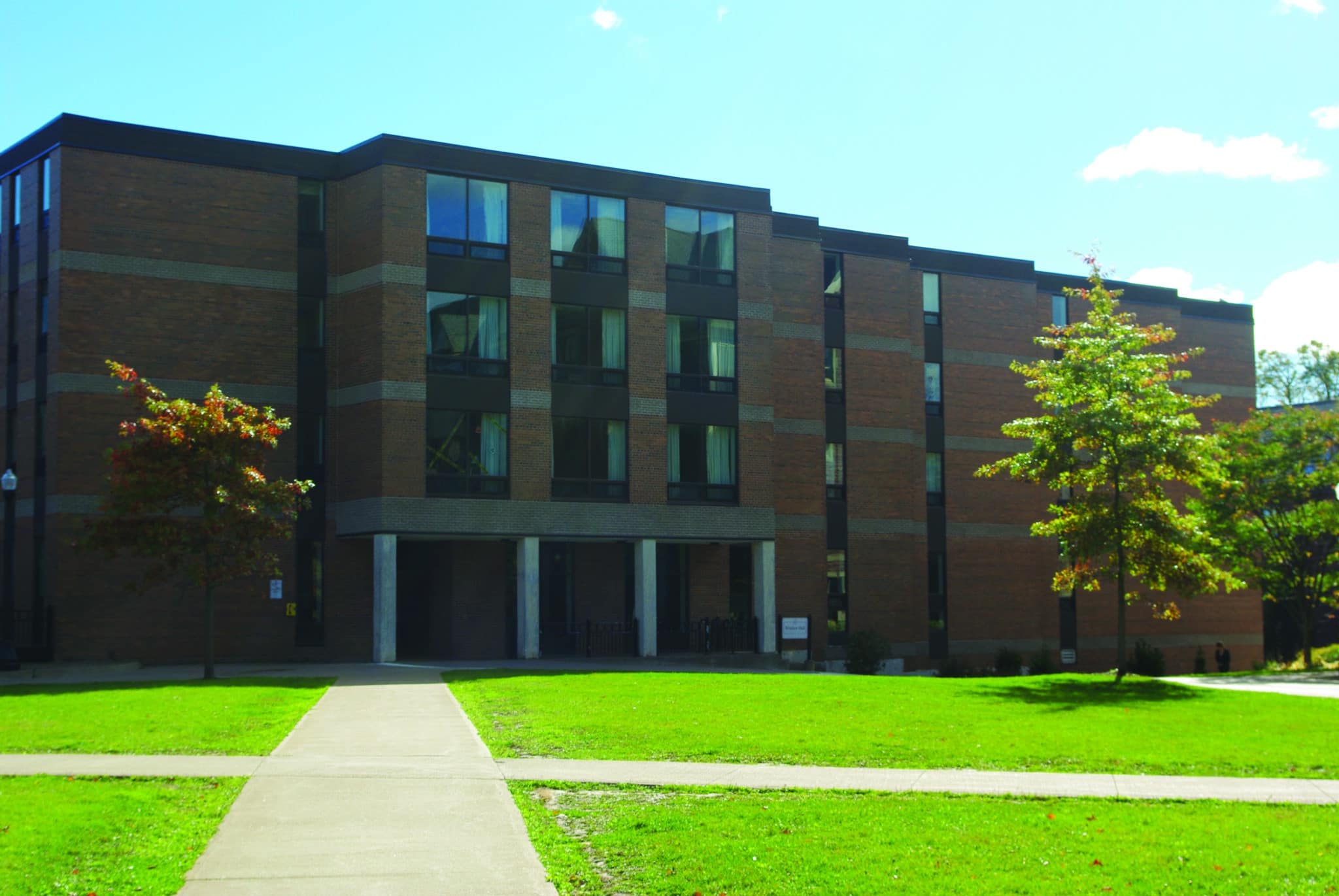 The excitement of residence staff after hearing about an increase in RA compensation quickly dissipated when they realized how it was made possible.

Citing an email from the student life office, the MASU announced in a press release that “Residence Assistants (RA) will be receiving an increase in compensation of 25 per cent for the 2016-2017 school year.” It went on to say that senior RAs could expect a compensation of $3,800.

“It was nice until I read the details and figured out what was actually happening,” said Jessie McIntyre, a second-year RA in Harper Hall. “This money wasn’t being added, it was just being distributed differently.”

It was not mentioned or implied in either announcement that the positions of Assistant Don (AD) would be merged into that of Senior RA. While RA compensation will increase by $600, from $2,400 to $3,000, AD (now Senior RA) compensation will decrease by the same amount, from $4,400 to $3,800.

Caitlin Gallant, a second-year RA in Harper, said she would have liked the MASU to better outline the ambiguous repercussions of the student life announcement.

“It’s outwardly misleading,” Gallant said. “And I think the MASU should have been more effective in saying, ‘These are the changes that happened. Here are the pros, here are the cons.’”

Adam Christie, the acting director of Student Life and manager of international affairs, said that it was not his intention to mislead residence staff.

“It’s difficult to effectively communicate by email I think, especially with something as important as this,” said Christie.

As the AD position was most negatively affected, some current and former ADs expressed disappointment and disbelief.

Corryn Bamber, who has been the AD of of Windsor Hall for two years, said the decision to decrease AD compensation was insulting, as it did not acknowledge the taxing duties expected of them.

“It’s almost degrading. I’m really sorry. I’m so upset about it just because I’ve been in this position for two years,” said Bamber. “I understand that [residence staff] have such responsibilities put on them by the school that are not reciprocated with respect.”

Christie said that his office had to make changes within the confines of its budget.

“To whatever extent we wanted to empathize with [the MASU’s] position and to address those priorities, we’re dealing with a limited budget. That’s the challenge.”

Although next year’s budget for stipend costs marks an increase of $10,000, cuts were made to the number of staff positions per residence.

Next year, north-side residences will each lose one RA per residence. South side residences in turn will have one fewer academic mentor, except for Edwards House, which currently has only one. Current residence staff members have expressed concern about these changes.

Next year, Harper Hall will have one wing without an RA. The proposed solution is for the senior RA to take on a wing, a duty which Harper’s current AD does not have.

Kaye Klapman, senior RA of Hunton House, said that ADs are currently tasked with work that goes beyond their formal duties and pay.

Klapman also said the predicament of academic mentors should receive more attention. “I think it’s important to keep the academic mentors’ perspectives in mind, because their job description has just doubled without an increase in pay,” she said.

Shannon Power, one of two academic mentors in Hunton House, said that the changes will make the job more difficult.

After two consultation efforts, LeBreton, an economics student, submitted a report in November outlining the ways in which an increase was possible. But despite the hike in compensation, LeBreton said the compensation of RAs in relation to their work is not acceptable.

While many residence staff expressed dissatisfaction with this gap and their treatment in general, they said they appreciated the incremental change.

“It’s not a big victory, but it’s at least a small move forward for RA and SRA compensation,” Bamber said. “They really do deserve whatever crumbs [Mt. A] throws out.”