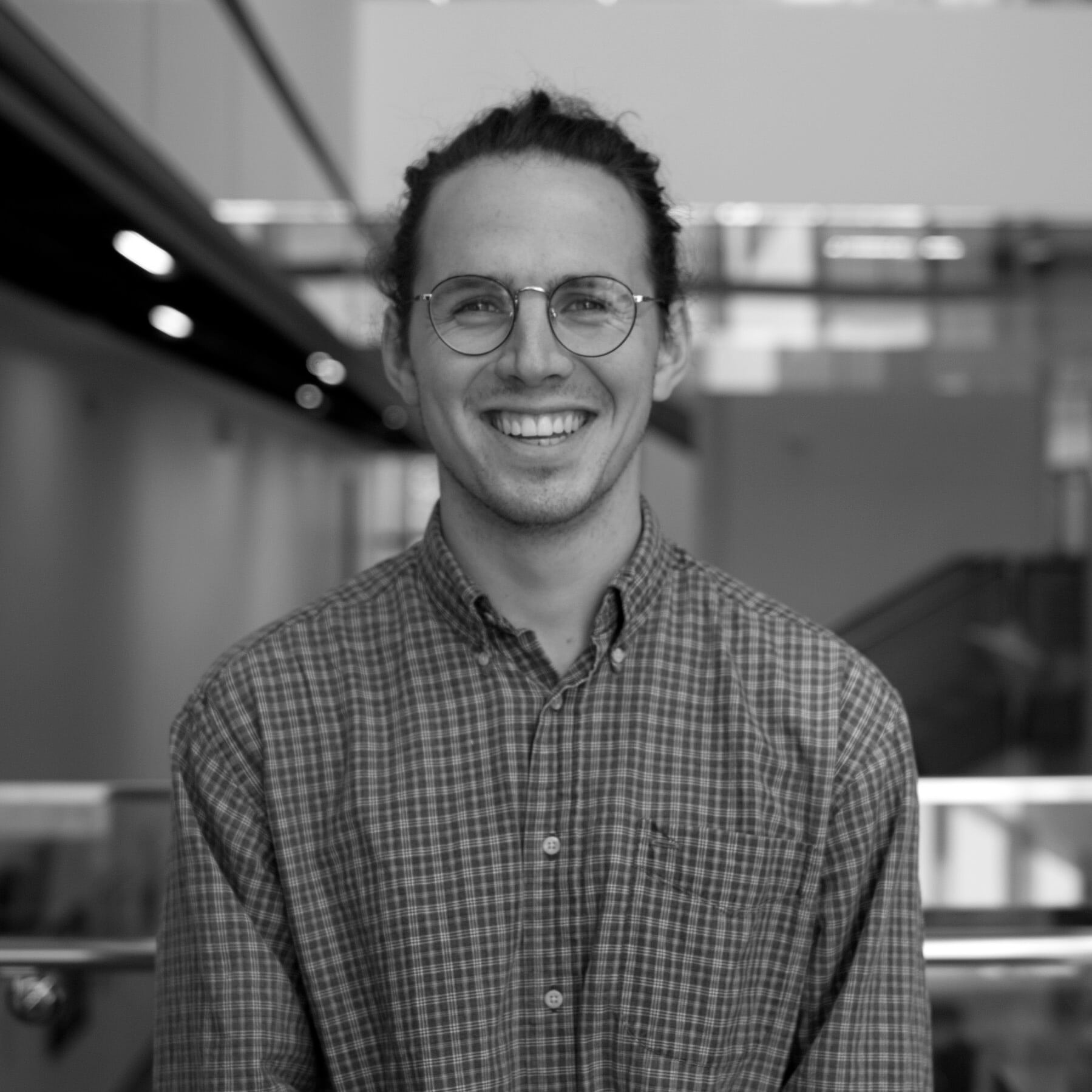 There are several aspects of today’s Argosy for which readers can thank former staff member Sylvan Hamburger. Previously an illustrations editor, editor-in-chief, news reporter and contributor, Hamburger has been awarded the Crake-Sawdon Award for his substantial and varied contributions to student journalism.

The award was established in the honour of William Boyle Sawdon, a former editor at the Argosy and Sackville Tribune Post. It is awarded annually to a student who has made outstanding contributions to student journalism on campus.

Before working at the Argosy, Hamburger contributed illustrations to the McGill Daily in Montreal, where he was a student. After a year, he transferred to Mount Allison and eventually pursued work at the student newspaper here.

Hamburger was interested in illustrating, but was not hired as an illustrator when he first applied. Through the encouragement of Richard Kent, the editor-in-chief at the time, he continued to contribute occasional illustrations and written pieces throughout the year. The following year, he was accepted for the position of news reporter. Since then his involvement with the paper has grown in multiple directions, eventually coming full circle to the position that initially inspired him.

Hamburger said his interactions with the illustrations editor at the McGill Daily gave him the idea to implement a similar position at the Argosy. Previously, the Argosy had employed only one illustrator, and much of the visual content was clip art and unoriginal content which Hamburger said “felt like a real shame given the artistic community in Sackville and at Mount Allison.”

As editors-in-chief, Hamburger (then in his fourth year) and Tyler Stuart hired Jeff Mann as the first illustrations editor at the Argosy. Along with production manager Hayley Guzik, the pair created a newspaper with a stronger emphasis on student artwork. They also promoted more investigative content and established fairer pay for some positions, particularly reporters. However, Hamburger adds that the pay increase, “given what [reporters] were putting in, still wasn’t enough. There’s always room for it to grow.”

Author to over 30 articles and well over 30 illustrations, Hamburger has covered important stories of the University and Sackville community. His investigative work includes coverage of the Women’s and Gender Studies department cuts (co-written with Tyler Stuart), a topic that reached national attention; the spiking of students’ drinks at local bars (co-written with Catherine Turnbull) and more recently, Mt. A’s history of faculty strikes and the town’s vital connections to its foundries.

Hamburger is graduating with a BA in fine arts and a double minor in English and geography. He hopes to find work as an emerging artist-in-residence and plans to pursue work opportunities independent publishing. Hamburger, whose artwork engages local histories and archives, sees “quite a few parallels between my work at the paper … and some of the visual work I’m making.”

Working at the Argosy has significantly shaped Hamburger’s time at Mt. A. “I feel like I learned so much more from working at the paper and the people I met … than I could have ever in just one class,” he said. “I’m really thankful for that and that there’s still a publication that’s independently run and that has the creative freedom the Argosy has.”