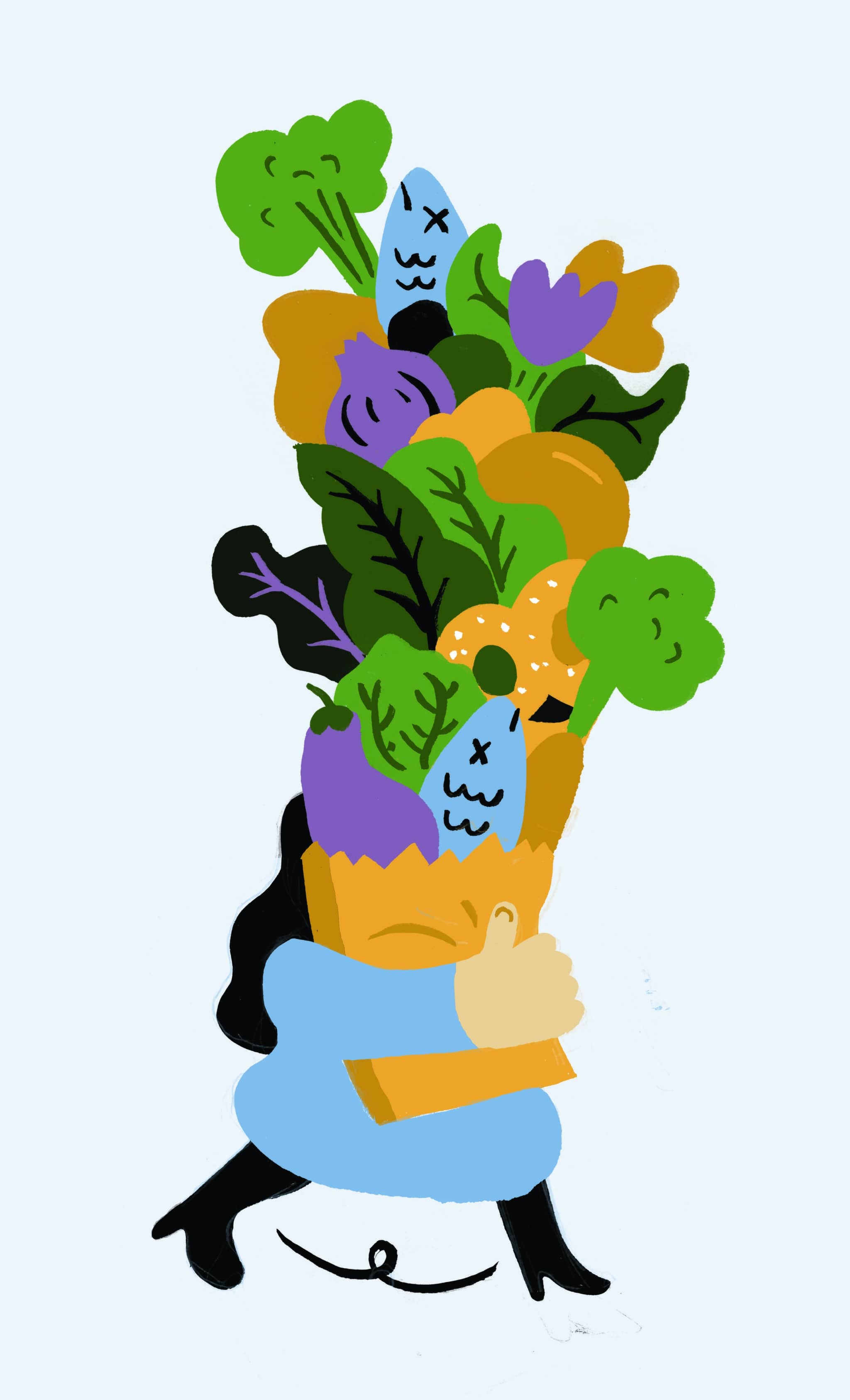 Located in the agricultural heart of New Brunswick, Sackville offers many opportunities to buy local food and produce. The Town of Sackville is now gathering feedback about the implementation of a “Buy Local” campaign. Buy Local movements have been gaining traction across Canada in the past decade due to a growing sense of discomfort surrounding industrial agriculture.

Ron Kelly-Spurles, manager of tourism and business development for the Town of Sackville, is the current point-person for the future campaign.

After attending a conference in Miramichi on economic development in rural communities, Kelly-Spurles began reaching out to local businesses and organizations to gather information on buying local in Sackville.

A five-question online survey, which can be filled out via the Town’s webpage, has been launched. Over 45 individuals and businesses have filled out the survey to date.

“For some communities in the Maritimes that don’t have a lot of obvious resources, it’s a way to keep wealth in the community and build off of what’s already here,” he said.

After the survey closes at the end of the month, Kelly-Spurles will evaluate the results and reach out to local actors who have indicated interest in helping lead the campaign.

“I think that there are a lot of students who are interested in the idea,” he said. “Sackville businesses depend so much on the student population, and I think if we were able to encourage students and offer opportunities for education on why it’s important to buy local and how it can be economically feasible, we could potentially get a lot of student support.”

“I think when given the choice, everyone would choose to buy a local [product] over something that’s been flown in. But the barrier is that oftentimes buying local is really inaccessible [due to its cost],” she said. “If a campaign is pushing for buying local, then the campaign has to do equal work to make buying local more accessible. I think that’s a priority.”

Kelly-Spurles noted that buying local can have a positive environmental impact and reduce our carbon footprint by minimizing the travel associated with buying non-local food. He also said that local farmers tend to use simpler, less-invasive farming techniques in comparison to large agricultural corporations.

“Food is cheap at many grocery stores because it is farmed in ways that are damaging to the environment,” she said, referring to chemical fertilizers and pesticides. “This means we are eating these toxic chemicals … Many kill insects, including pollinators like bees and butterflies, without which we are in deep trouble. So [we] pay less for food now and pay later in health costs.”

Oh also noted that many local farmers grow produce organically, but cannot advertise their products as such due to the barriers associated with certification. For many farmers, it can cost thousands of dollars to test soil for any pesticide residue and receive official organic certification. “With local farmers who [grow] a smaller amount of produce, they are actually using organic [methods] but aren’t able to sell it organically because it costs too much to get their farm certified, so I’m much more of an advocate for local food than I am for organic food.”

Copeland also said that a lot of produce in chain grocery stores come with a human cost, even if it is cheaper. Under the Canadian Temporary Foreign Worker Program, some major agricultural producers that supply chain grocery stores hire migrants for multi-month contracts to work on farms and in greenhouses. Many migrant workers experience precarious labour conditions, financial exploitation and human rights abuses as a result of this program.

“I grew up in a farming community and watched many family farms go under because they could not compete,” Copeland said. “If it isn’t made locally, we do not know the environmental and human cost for its production.”

Copeland also said that buying local is often unaffordable for many individuals, and would like to see a push for neighbourhood gardens as well as a subsidy from the town for low-income families to buy local produce.

The Sackville farmers’ market, which has indicated interest in the Buy Local campaign, is also working to make local food more accessible to low-income residents. According to Michael Freeman, manager of the farmers’s market, getting people who experience food insecurity to attend the market can be an issue. To combat this, Freeman implemented a market dollars program, funded through market merchandise such as bags and lunch boxes.

“We take the profits from that and roll them into a program, where we issue [farmers’ market gift] cards to the Tantramar High School that now has its own food pantry for students, as well as to the refugee response coalition,” Freeman said. “We ended up raising over $3,000 to put into these groups, and what we’ve seen is that it actually brings people out to market who aren’t used to shopping at market.”

Freeman also acknowledged that there are limits to private fundraising for this program, which could become an initiative for the Buy Local campaign.