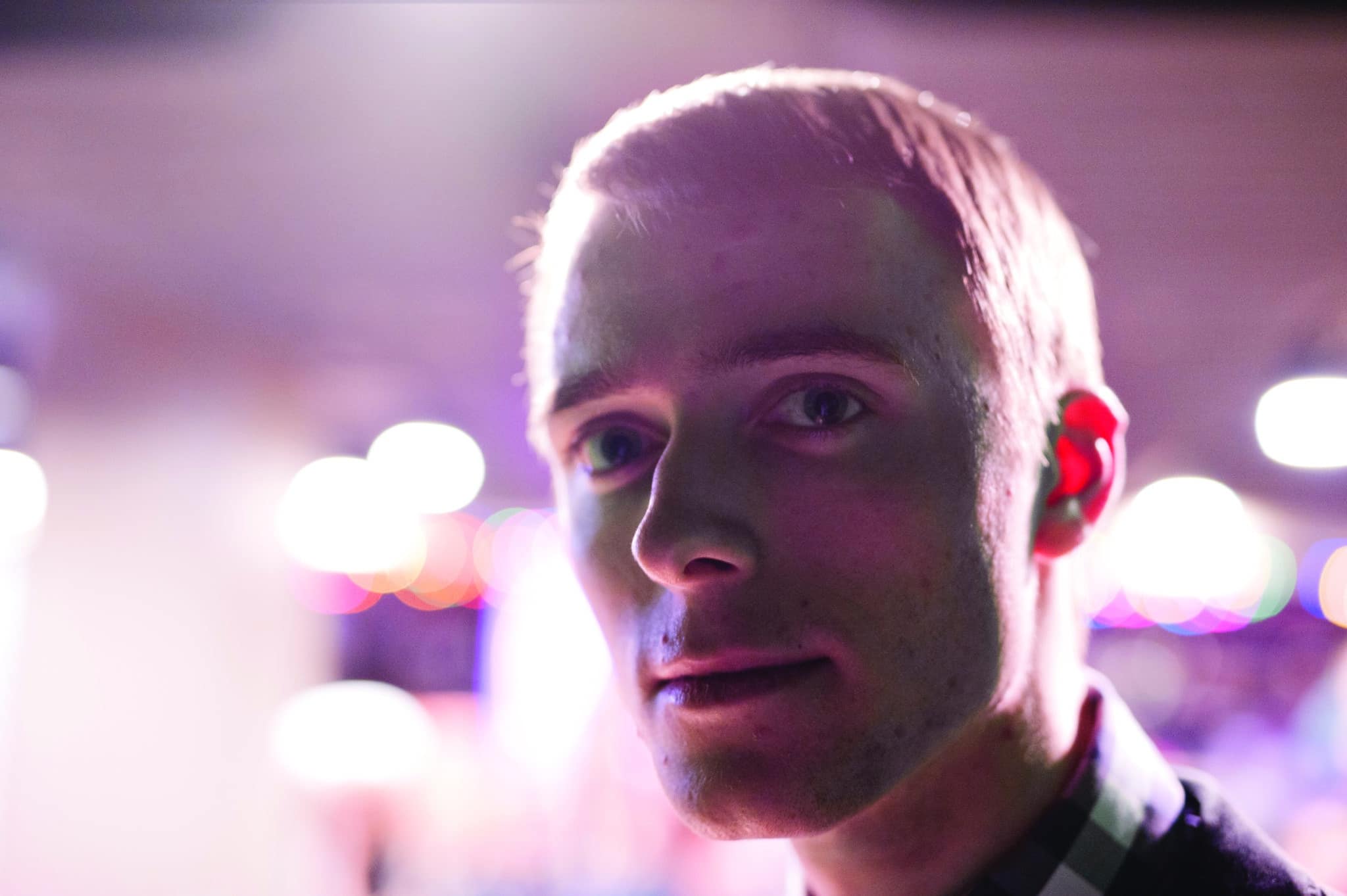 In a new collection of poetry and prose titled Home, third-year student Mitchell Gunn explores both the feeling of home and the absence thereof.

Gunn said he’s enjoyed storytelling and creative writing since he was young. He was inspired to write this collection when he came to Mount Allison and realized he didn’t feel at home at university. After applying for and receiving the J. E. A. Crake Arts Internship – which allows students to pursue a creative project of their choice – Gunn further explored and attempted to define the idea of home.

“When I initially went into the project, I started trying to break ‘home’ down and decide, is it a person? Is it a place? Is it a thing?” said Gunn. “When we refer to home, we say, ‘Where is home?’ like it’s a place, but then our belongings come into it.”

Gunn said that his initial idea was to determine whether home is a person, a place, a material possession, or a combination of the three. Instead, he found that home represents something greater than the sum of these individual and constituent elements.

With a double major in English and psychology, Gunn said he took an interdisciplinary approach to the collection, starting as early as the initial research process. Gunn said that in combining his psychology studies and writing experience, many of the collection’s pieces relate to childhood, parenthood and how one’s upbringing affects their idea of home.

“I went to my social psych textbooks and started reading about the need to belong and reading a lot about attachment theory,” said Gunn. “Even [developmental psychology] played a really big role.”

One piece in the collection, “Contact,” discusses the emotional complexities of abusive relationships and how they trouble the idea of home as a welcoming or positive space. Gunn said that these ideas came up in both his English and psychology courses, and that he is interested in exploring the “grey areas” surrounding domestic space.

“The whole [collection] is not just about explaining the feeling of home, but the absence of that feeling as well, and how it can be complicated,” said Gunn.

In “Contact,” Gunn juxtaposes intimate and violent language to challenge the notion of home as necessarily safe or comfortable.

“Sometimes in even the most abusive relationships, they don’t want to leave because it’s the only familiarity they know, and that’s a really scary idea to me,” said Gunn. “So I think that piece really incorporates a lot of those grey areas that I wanted to try to unpack.”

The Owens Art Gallery will host a reading and Q&A session for the release of Home on April 7.