‘Joan of the Stockyards’ is going to be EPIC! 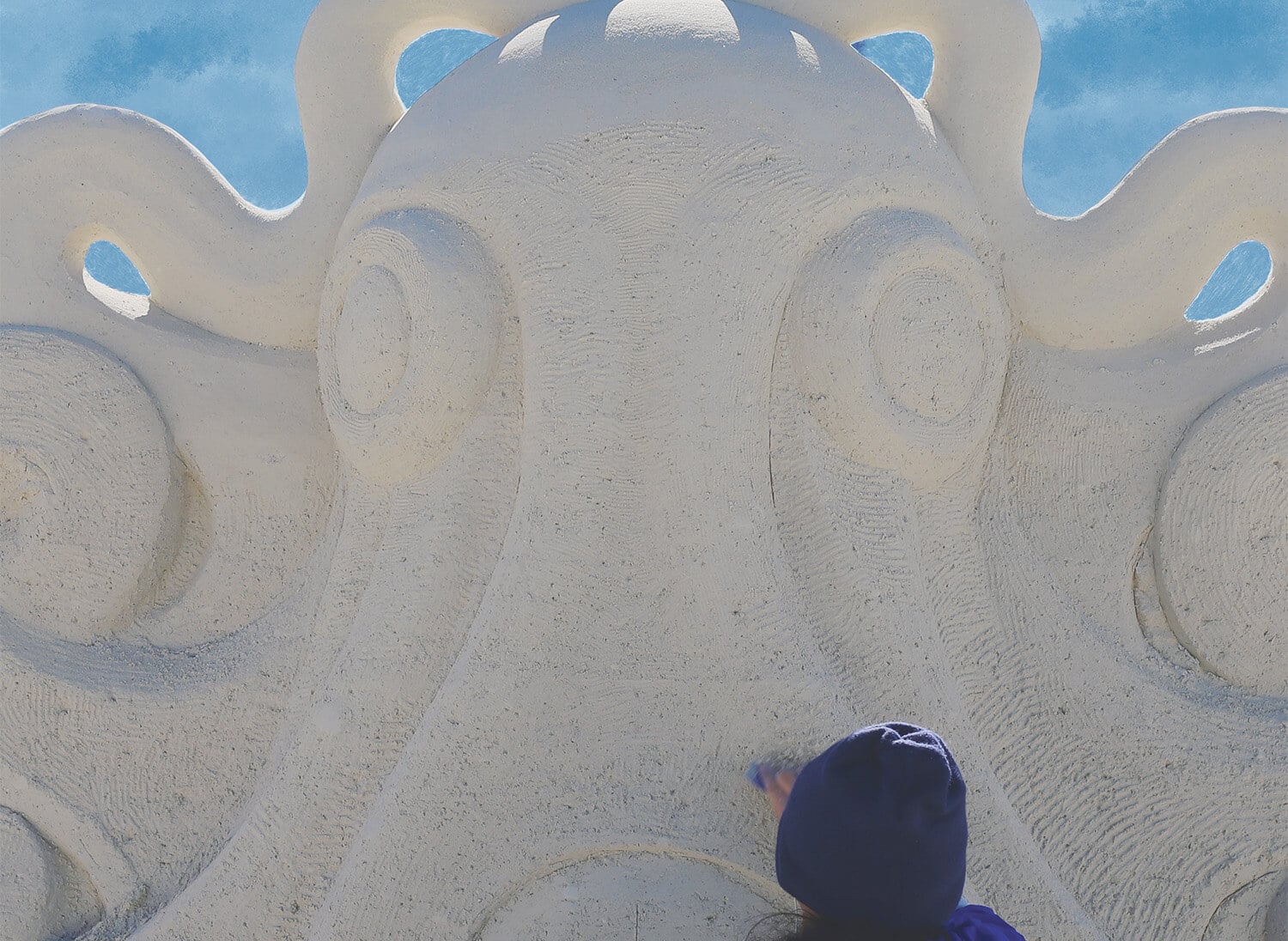 Buy a ticket and take a seat, folks – ‘Joan of the Stockyards’ has a few things to say

With only a few weeks left in the semester, the drama department is in full force preparing for the last three shows of the season to open.

First up we have Saint Joan of the Stockyards, which will run this week in the Motyer-Fancy Theatre. The cast has been working tirelessly these past few weeks to bring Bertolt Brecht’s socio-political piece of theatre to life.

Set in Chicago in the 1920s, the play centres around a meat-packing plant with mega-tycoon Pierpont Mauler at the head. Mauler battles neck-and-neck with Joan, a member of a Salvation Army organization, who tries to do what she can to help improve the despairing stockyard workers’ situation. Brecht weaves themes of religion, capitalism and economics into this epic drama.

The show is Crake Fellow Shelley Liebembuk’s directing debut in her two-year stay in the drama department. “The reason I thought this play would work at Mt. A is because the central character is a young adult trying to figure out how they can be effective in a socio-political situation that seems overwhelming and confusing,” Liebembuk said. “Finding how to be able to, as Joan says in the script, ‘Do good and not just want to do good’ is a question that a lot of people who hope to be able to effect change and be allies are asking themselves today.”

Loryn Losier, a third-year French and computer science student, will be tackling the character of Joan in her first non-musical role at Mt. A. She describes Joan as a “lively spirit who wants to achieve every goal and dream and peace-making matter that you can think of, but … does not have the slightest clue of how to go about doing it.”

The goal of Brecht’s plays was to keep the audience objective, and not emotionally attached to the play or the characters. He called this kind of emotional distancing “Verfremdungseffekt.” On what it is like to be in a Brechtian play, Losier said, “We have been experimenting with different acting styles and different ways of performing and showing our emotion without changing our facial expressions or moving our bodies.”

Being in this play was an interdisciplinary experience for Gillian Kiessling, a fourth-year international relations student playing Slift, and Gabrielle Gagnon, a fourth-year PPE student playing Mauler. “I was really thankful to have an economics background for this script,” Gagnon said. “Having that knowledge in your back pocket really helps.”

Saint Joan of the Stockyards grapples with many different societal and political problems, and invites the audience to ponder difficult questions. “Are there alternatives to capitalism in a world that has been entirely built around it?” Kiessling asked.

You would think that gender-bending the character Mauler from male to female would be a challenge for Gagnon, especially working within such a complex style of theatre, but this is her third time playing a male character at Mt. A. The meat-packing king is “very nuanced,” Gagnon said. “People want to make him out to be a villain, but he isn’t. He knows that the business he is in is problematic but he doesn’t know how to fix it.”

“I hope the audience takes away that this play will not give you an answer, but hopefully it will make you ask a lot of questions of yourself and I hope it will make you think,” Liebembuk said.

If you enjoy being both entertained and intellectually challenged you won’t want to miss this play. Skip the Trump news for a day and watch the chaos of Brecht’s capitalist society unfold before your eyes instead.