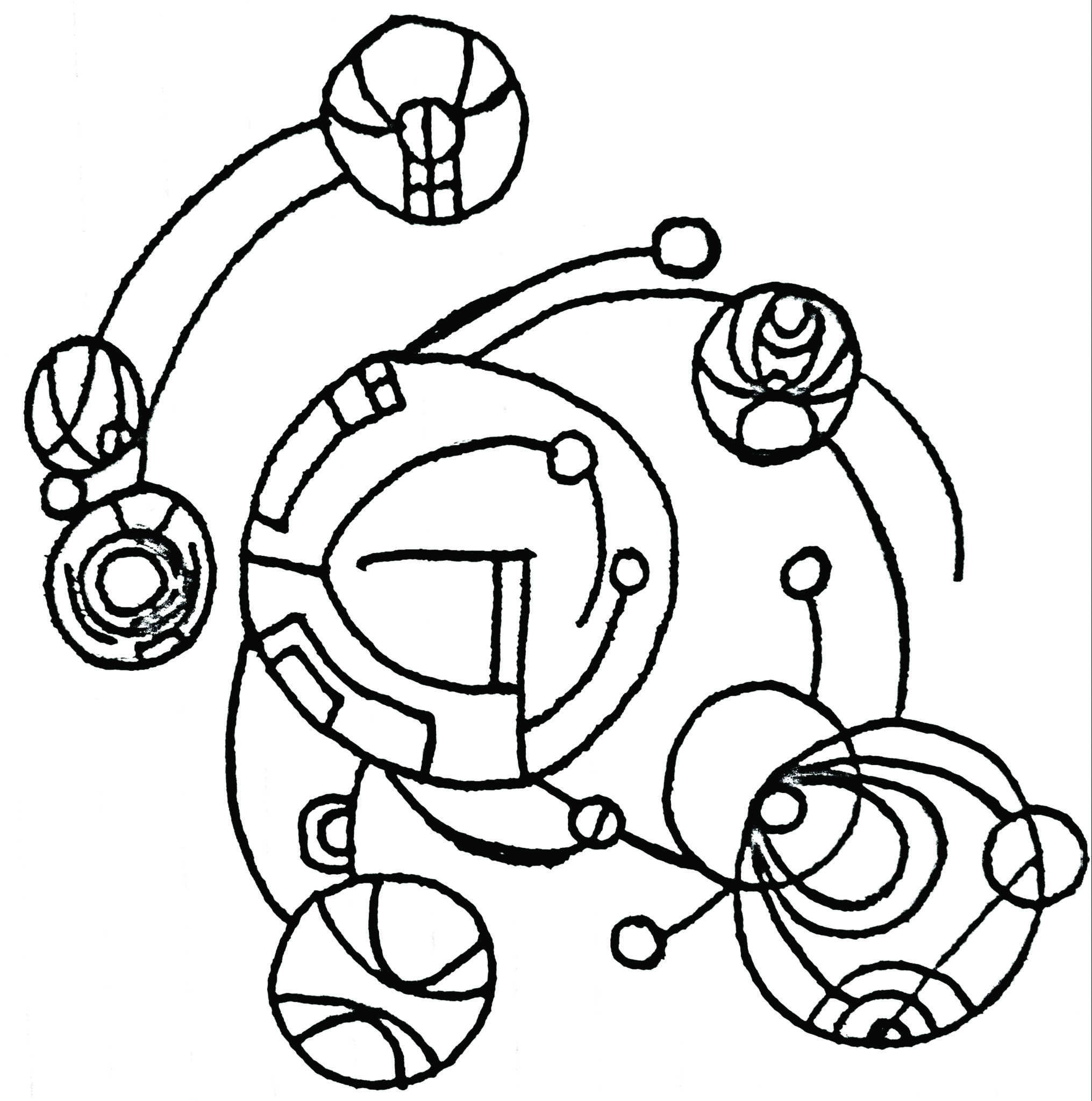 Marvel’s Eternals, a film that was released in theatres in October 2021 and was then re-released on Disney Plus on January 12, 2022, was an unfortunate disappointment. The cast is star-studded with names like Gemma Chan, Richard Madden, Salma Hayek, Angelina Jolie, Don Lee, Kumail Nanjiani, Kit Harington, and Harry Styles, but all of them were underused. The movie follows the superhero group the Eternals who are immortal shapers of Earth’s history and who must stop the end of the world.

This cast of characters is probably one of the most, if not the most diverse cast Marvel has ever had. The Eternals are not limited by race, sexuality, or disability. However, the movie still felt lacking, and like it didn’t explore the identities of these characters. It has the best of the “first gay MCU character” moments with a gay couple and their family shown in a positive light, but it still takes a back seat. Next to the queer subtext that fans have read onto characters like Steve Rogers and Bucky Barnes, Tony Stark, and Captain Marvel, the outwardly gay relationship felt like an underdeveloped bare minimum. While it’s lovely to see Gemma Chan again, she already played Minn-Erva in Captain Marvel; it makes it seem like Marvel only knows about a dozen East Asian actors and used them all up on Shang-Chi. Additionally, despite South Asian main cast members, the Indian wedding between Sersi and Ikaris, with a background of a hundred Indian children that the Eternals have been helping, has heavy Oriental, Imperialist, and missionary undertones. The best I can give it is a gold sticker that reads ‘you tried!’

The movie’s treatment of deafness was perhaps the most interesting part. I will note that I listed this under disability, although there are members of the deaf community that do not consider it as such. Marvel has been tapping into portrayals of deafness with the Hawkeye series, in a fashion that, again, is half-baked at best. While deafness doesn’t define this character’s strengths and weaknesses, in a movie that’s stretched so thin with the sheer number of characters, it ends up being one of the only things you remember about her. It’s nice to see that the members of her team communicate using ASL, but the ASL they speak is always sim-com, which is seen as oppressive and disrespectful to the deaf community because it forces ASL into the grammar structure of English.

I’m sad about how many of the characters I genuinely loved but were not properly explored. Druig, Sprite, Makkari, Kingo, and Phastos were all extremely interesting and compelling, but their individual issues were glossed over. The relationship between Thena and Gilgamesh was my favourite in the movie; they clearly cared deeply for each other. However, instead of focusing on those characters, we have to spend the majority of our time on Sersi—who, while lovely, is pretty boring compared to the rest—and Ikaris, the straight, white, cis, hypermasculine man who is supposedly stronger than any of the other Eternal superheroes.

I must quickly rant here to say that I loathe the length of current Marvel movies. This two and a half hour movie dragged on and on. At 90 minutes, what I consider a respectable fun movie length, I barely knew what was happening and was ready for the movie to just be done. It was a barrage of boring action scenes we’ve seen from Marvel a million times. It was such a long movie, filled with nothing and lacking what I wanted—character development.

I like that the movie can stand on its own. Marvel’s decision to tie every single one of their tv shows and movies into some sort of interconnected web can sometimes be a bit tiring. I don’t want to have to watch every single property in order to understand a movie, and I liked that this movie allowed me that. The plot holes relating to other Marvel properties are a bit glaring, although they are addressed. Why didn’t the Eternals help stop Thanos? Why have we never seen them? The excuse that they can’t meddle in human activity seems a bit weak, but again, I suppose I’ll give it a pass.

I think what makes me the most angry is how much potential this movie had. It had it all: a stand alone plot, really interesting characters, an all-star cast, and yet it just comes up boring and too long. I hope that Marvel will try harder with films like this and will continue to develop the Eternals characters. But as of right now, this one definitely will not be on my rewatch list.