Mt. A alum on songwriting and her new single 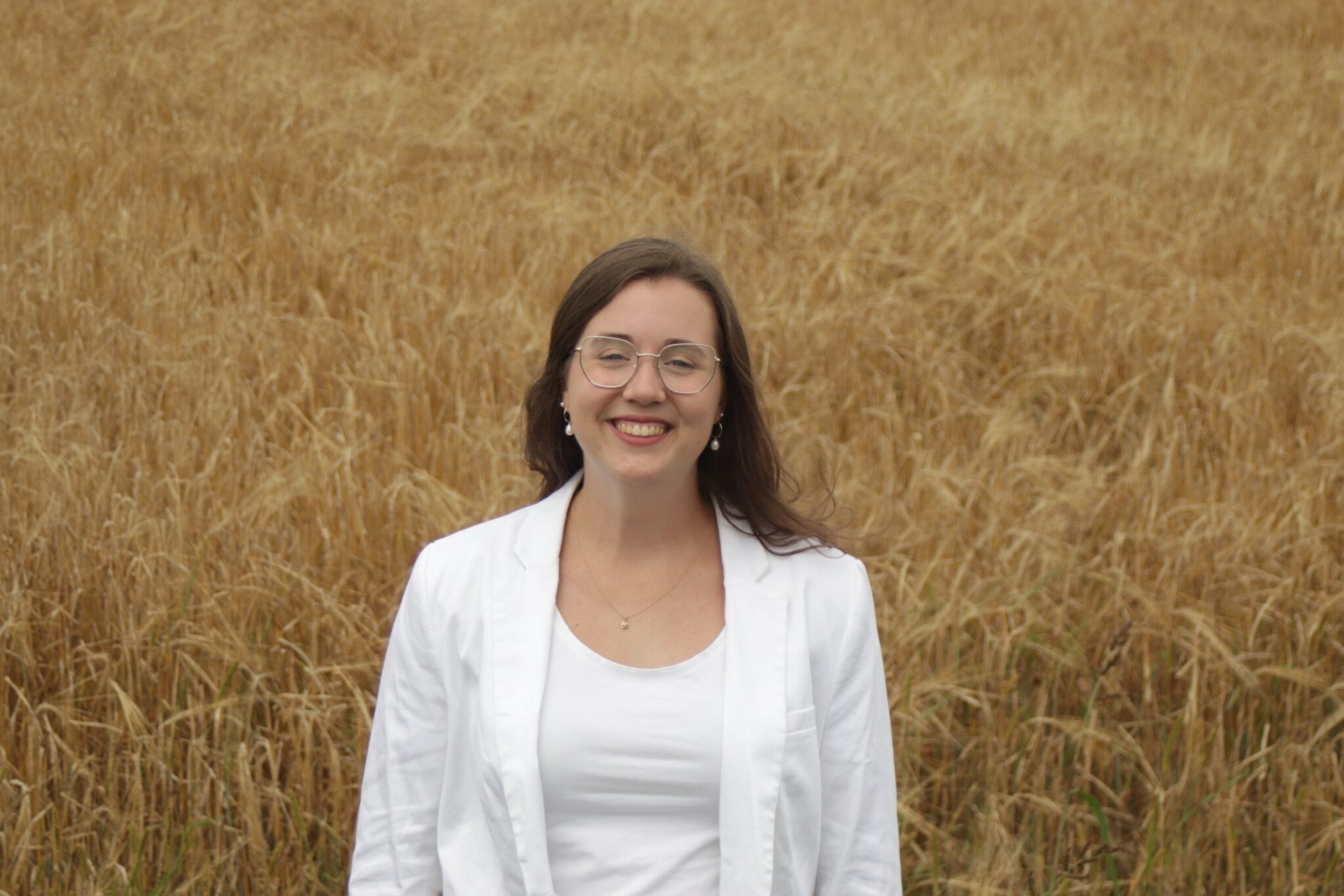 The first time I listened to “Write Me Over” by Clare Siobhan, I was struck by its mournful melody and longing words. The song longs to go back in time and start fresh but also seems hopeful, somehow. Each lyric is wonderful and perfectly describes an overwhelmingly specific feeling. The lines “I’m your plane and I’m your bird / I said ‘I love you’ but I’m not sure you heard,” are some of Siobhan’s favourite lyrics “because that feeling still really resonates with me–wanting to be whatever someone wants you to be, even if you have to shape-shift and bend yourself and be louder and louder and vie for attention.”

Siobhan wrote “Write Me Over” after “a pretty mediocre musical experience” in the summer of 2018. She was invited to a studio session in Wolfville and was more prepared for one of her songs than the other of those she had planned to record. On the drive home, Siobhan “started to think about the ways [she] could’ve been better prepared that day, and those thoughts became the first verse of [her song].” As the rest of the song was written throughout the year, “slowly [it] became more about yearning and longing than just a day where I made a couple of musical mistakes.”

Clare Maguire, whose stage name is Clare Siobhan, graduated from Mt. A with a Bachelor of Science with Honours in Psychology. She is now studying Speech-Language Pathology at McGill University. Maguire said that she has been writing songs since she was a kid; she started writing them down in junior high school and performed original compositions in the music festival of her hometown of Truro, Nova Scotia for several years.

The first people she shared any of her original lyrics with, however, were the Mt. A students running the Conduct Becoming album in her first year. Maguire believes she “was always going to be some kind of songwriter, but [she credits] Conduct Becoming for giving [her] the chance and the courage to be a songwriter out in the open and really share [her] music with others.” Some of her future plans include two more singles in the near future and a larger recording project and performances this summer.

As every student knows, balancing school and life can be difficult. Maguire has managed to find a balance between her studies and her musical projects this year by planning ahead, managing her time well, and committing to her activities and her schedule. She treats her music as if it were an academic course; “setting deadlines and trying to stick to them has been a huge help for [her].”

One of Maguire’s favourite things about songwriting is its sense of catharsis: “being able to put a feeling or idea succinctly into words means I can finally stop thinking about it–I’ve captured its essence and figured out what it means, and can finally let it rest.” The other of her favourite things is the connection music can foster between people. She loves the feeling of being “so seen and so known when someone puts an idea [she has] had before so perfectly into words and to music.” She commented, “It’s uncommonly cool to know that I can do that for others with my music as well.”

Whether you are an artist aspiring to pursue your passion as a hobby or as a career, Maguire believes that the best way to do it is to commit: “make connections, learn about the local and broader community, go to conferences, study the people you look up to, and really just give it your all.” Maguire hesitated to call herself a musician at first because she was not “studying music or pursuing it full-time,” but as long as a person actively practices their art, they should be considered an artist. Maguire advises any artist just starting out to “take [themselves] seriously, believe that [they] belong in [their] chosen community, and take every opportunity available to [them] for growth and development.”

Now that her music is out in the world, Maguire is happy that her “friends and family who’ve heard [her] songs live can listen to them again whenever they want to.” It also feels very special to her that “things [she’s] written resonate with people [she’s] never met–it feels like a genuine connection, and that always makes [her] feel like [she’s] doing something right.”