Mt. A Choral Society prepares for a challenging performance 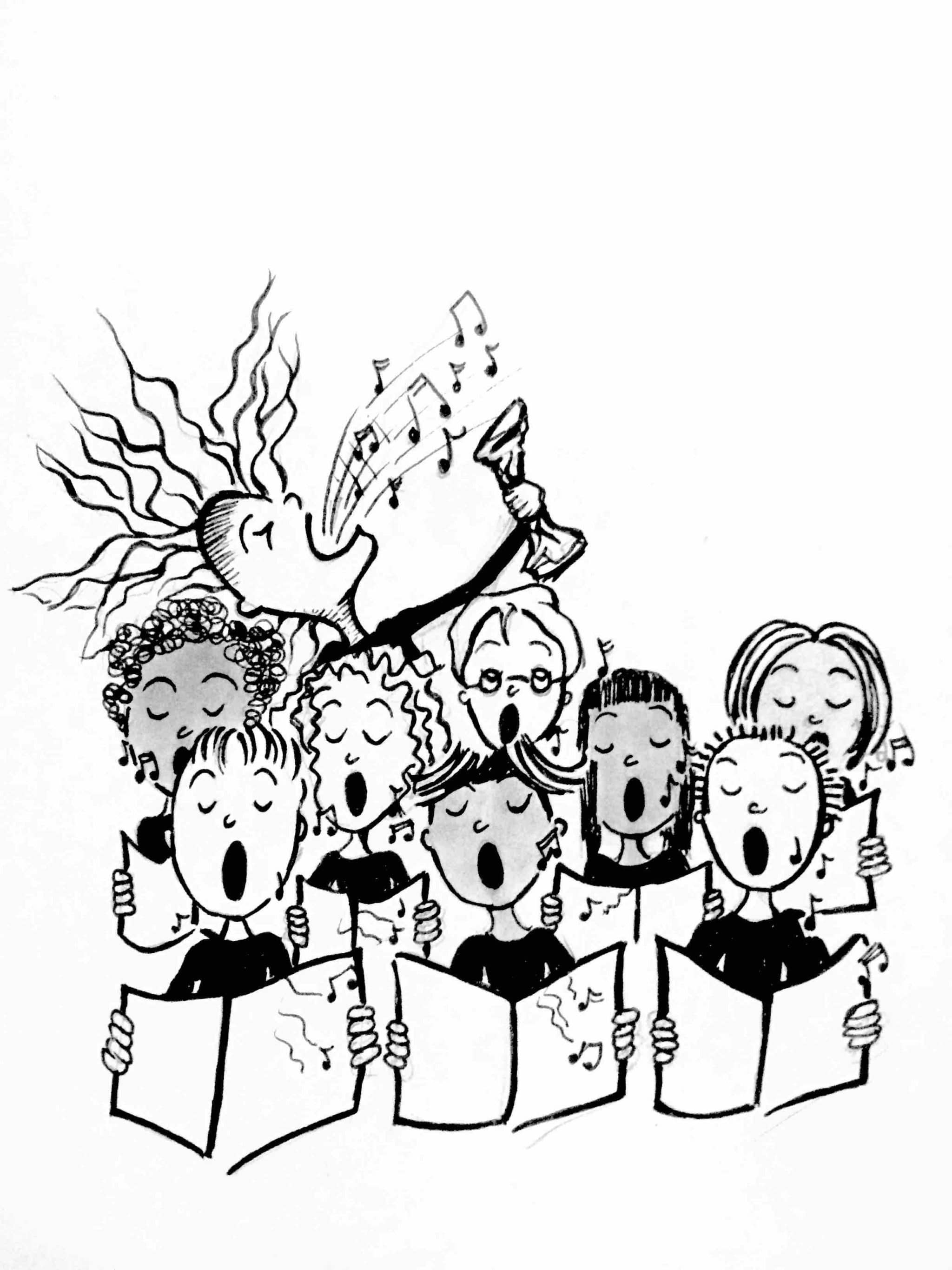 Every year, the Mount Allison Choral Society prepares large scale works such as Mozart’s Organ Solo Mass, excerpts from Saint-Saëns’ Christmas Oratorio and Faure’s Requiem, featuring guest musicians or student soloists. This term’s selection is considered a highlight in comparison to the recent repertoire selections listed above, as the choir looks forward to performing excerpts from Felix Mendelssohn’s Elijah. The audience will quickly discover why Elijah is a choral favourite.

The oratorio revolves around the life of the biblical prophet Elijah from the Book of Kings in the Old Testament.

In part one, God has vowed to protect the Israelites if they obey his commandments. King Ahab takes the foreign princess Jezebel as the queen and assumes her religion. Ahab then breaks a promise the Israelites made with God by creating idols to Baal and other gods for the people to worship.

In part two, conflict arises as the soprano tries to convince the Israelites to follow God’s commandments, but the king and queen continue to worship Baal. Much to the dismay of Elijah, he threatens the Israelites by saying that God will punish Israel. Obadiah tells Elijah to escape to the desert as the Baal worshippers attempt to kill Elijah.

The Mt. A Choral Society consists of a wide range of members, including music students from various disciplines, non-music students and community members from the greater Sackville area. This year’s choir consists of roughly 60 singers, and every singer’s contribution is important in such a grand and intense composition.

“My passion for Elijah began when I sang it in my university choir under the fiery direction of Robert Shaw,” said conductor Dr. Gayle h Martin, who is familiar with the work. “I have always yearned to have a choir competent and large enough so I could conduct this masterpiece.”

The concert will feature the large chorus, conducted by Martin, accompanied by pianist Sebastien Leclerc, who will fill the role of the orchestra, as well as recent Mt. A music graduates Skylar Cameron (soprano) and Branden Olsen (bass-baritone). The soprano and alto section from the Elliott Chorale will also perform in the concert, singing the well-known Lift Thine Eyes movement in part two.

“One of the great things about being able to perform Elijah with my alma mater is that it is the first time I’ll be singing the title role in the work,” said Olsen, who is excited to sing the role of Elijah. “This gives me a little more confidence to take liberties where I might not in a different environment.”

For some choir members, this is their first time singing in an ensemble larger than a chamber choir. Although the work is demanding, it is still accessible and manageable to learn and perform following roughly ten rehearsals.

“Singing in a large choir for my first time is nice,” said first-year saxophone student Owen Switzer. “I don’t feel a lot of stress or pressure; I just get to enjoy singing.”

“I hope that I have inspired them to have a fierce desire to make all of the emotions that Mendelssohn offered them come to life and make an impact on the audience’s ears, to be storytellers of the finest kind,” said Martin.

This Sunday, you won’t want to miss the Mt. A Choral Society’s performance of excerpts from Mendelssohn’s Elijah in Brunton auditorium at 3 p.m.