Tribute to the Late Bunny Wailer 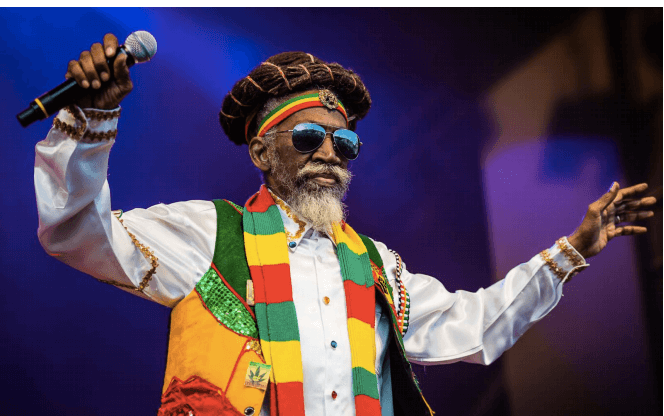 On Wednesday, March 2, 2021, fans of Reggae music all over the world were taken back with grief over the news that Reggae legend and icon Neville O’Riley Livingston OM, OJ (Order of Merit & Order of Jamacia), also known as Bunny Wailer, had passed away at the age of 73. Neville was born on April 10th, 1947, in Kingston Jamacia and grew up in a small village in the Saint Ann parish. It was there he met and befriended Reggae’s forefather Robert (Bob) Marley. The two eventually referred to each other as stepbrothers after the union of Livingston’s father, Thaddeus, and Marley’s mother, Cedella. Soon after, Cedella gave birth to Pearl Livingston, the half-sister of Robert and Neville.

In 1963, Neville founded the Reggae band known as The Wailing Wailers with Bob Marley and Peter Tosh. Soon after the group’s formation, Jamaican singers Franklin Alexander “Junior” Braithwaite, Beverley Kelso, and Cherry Smith joined the band. As the groups’ fulltime percussionist for over a decade, The Waling Wailers released several international hit songs, including “Get Up Stand Up”, “Simmer Down”, “War”, “Stir It Up”, “Nice Time”, and “Trenchtown Rock”.

Both Neville and Tosh left The Wailing Wailers in 1974 after refusing to perform at an event that, from their perspective, went against their Rastafari principles. Despite parting ways, in one of Neville’s last recorded interviews, he stated that neither he, Peter, or Bob quarreled with one another. All three men had nothing but love and respect for each other.

As a solo artist, Neville, who was now going by Bunny Wailer, had a long and lucrative career. He recorded various international hits such as “Mellow Mood” and “My Dream Island”. In 1991 Bunny’s album Time Will Tell: A Tribute to Bob Marley won him his first Grammy for Best Reggae Album. He won a second Grammy in 1995 for Crucial! Roots Classics and another in 1997 for Hall of Fame: A Tribute to Bob Marley’s 50th Anniversary. Bunny’s music was primarily centered around Ska, Rocksteady, and Roots Reggae which had strong spiritual, political, and Pan-African themes. In 2012, Bunny received The Order of Jamacia, which is the country’s fifth highest honor. In 2017, he received The Order of Merit, which is Jamacia’s fourth-highest honor.

Up until the 2nd of March 2021, Bunny was the last surviving member of the original line-up for The Wailing Wailers. Bob Marley passed away in 1981 from skin cancer, and Peter Tosh was murdered in his Jamaican homestead in 1987. All three men are accredited as Reggae music’s trinity and are responsible for the genre’s prolific world-renowned image