With A Blue Dress: an exciting contemporary concert 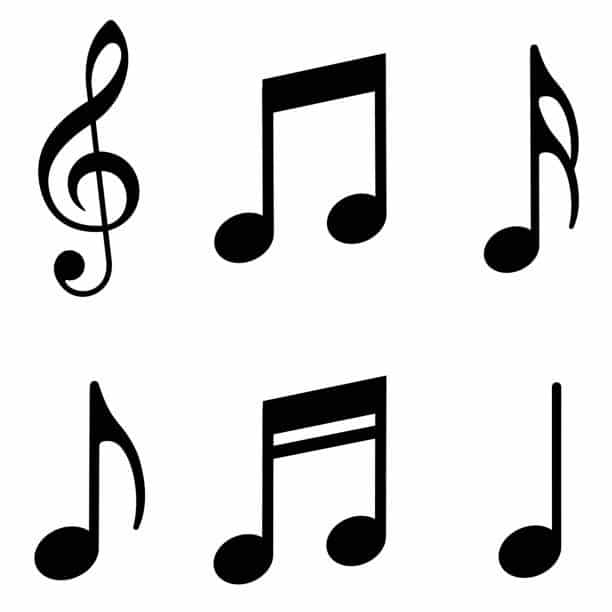 An electrifying concert took place in the music department on October 16, with a program made up completely of contemporary women composers. The program acted as a bookend to Concerto delle donne, the Sackville Early Music Festival concert that happened earlier this year. Where Concerto delle donne celebrated how women strove to make music differently during the Baroque period, a time when this was a difficult task for them, With a Blue Dress celebrated the ways in which women continue to push the envelope on music-making. Unique, too, was how recent all of the featured pieces were, with the oldest of the collection composed in 1999, and the newest in 2018. The concert featured violinist and Mt. A professor Nadia Francavilla, pianist Carl Philippe-Gionet, and soprano, Mt. A alum, and former professor Sally Dibblee.

The concert opened with “String Force” by Joan Tower, a solo violin piece which was startlingly contemporary. It pushed the limits of what an audience might imagine classical violin music to be, and set the tone for the rest of the concert to come. This was followed by Cipher by Kate Soper that “wends its way along the slippery slopes where language and music and meaning collide,” according to the composer. This selection, written for voice and piano, met at the intersection of the two. At times it was difficult to tell where one stopped and the other began, creating an incredibly human effect in the violin. The control exhibited by Dibblee was awe-inspiring, as she took her voice to the ends of its possibilities. It also played with communication and diction; one movement focused on vowels while another was a spoken word piece.

The first act finished with a suite from The Criterion Collection by Nicole Lizée. She described it as “a series of glitch-based pieces that delve into the worlds of iconic films and filmmakers that have a marked impact on [her] aesthetic.” The suite married edited and looped film clips with live performance from violin and piano, featuring clips from Doctor Sleep, The Birds, The Shining, The Sound of Music, and Clockwork Orange. The effect tickled my brain and had me wildly confused yet terribly intrigued. The way it blends technology and medium is an especially unique and commendable technique.

The second act opened with Monica Pearce’s “The Flag,” a gorgeous piece for voice and piano, which was a beautiful welcome back to the auditorium. This was followed by “Aural Tectonics: Fragments, Shards, and Jagged Little Pieces,” by Kelly-Marie Murphy. Jazzy, solid chords shifting slowly gave the feeling of moving plates beneath the Earth’s surface.

The finale of the concert was “With a blue dress on,” a captivating piece by Julia Wolfe. Wolfe was “inspired by a plaintive field recording of a woman singing ‘pretty girl with a blue dress on,’” a phrase that is repeated through the live performance as well as pre-recorded tracks. The way the live violin and voice blended with tracks was haunting, layering to create thoroughly-designed, scream-like chords that once again showcased Francavilla’s ability to make the violin terrifyingly human. It was an extension of herself in every way.

Women composers are still often left out of the Western musical canon, and yet whenever a concert celebrating them comes around, I am always in awe of their music. This concert was no exception; it truly forced me to think about the music in ways I would never have dared.