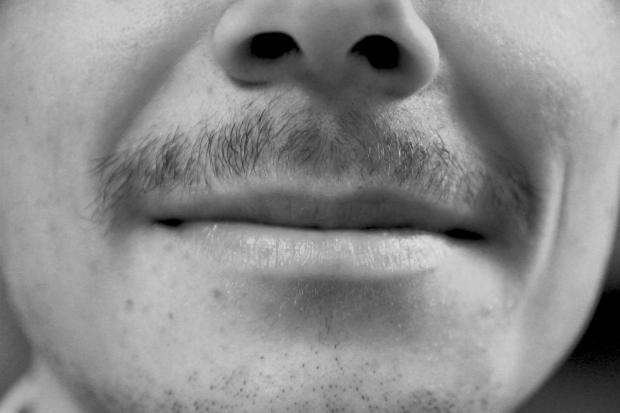 By the time this article is released, November will almost have drawn to a close—and, likewise, Movember will be down to its last few whiskers of life. Come Dec. 1, the faces will be shaved and the campaign shelved for another year.

Thank goodness, too. The whole thing is starting to get on my nerves.

But before we get into that, it would be good to start with some backstory. The Movember movement as it is currently recognized first started in 2003 in Australia with a humble group of thirty men growing moustaches to raise awareness for prostate cancer and male depression, later forming the Movember Foundation to facilitate this campaign.

In 2007, the program started spreading across the globe, launching in countries like Canada, the United Kingdom, South Africa, and even Taiwan. Fast forward to today, and the Movember Foundation has raised over $447 million for its various projects around the globe, having championed initiatives to combat prostate and testicular cancers, as well as male mental health disorders.

With all that said, I want to be entirely clear. The work of the Movember Foundation is by no means insignificant, but I think it’s always important to look deeper with this sort of thing. The media coverage of the Movember campaign has been almost singularly positive since it began, and few—if any—mainstream journalists are questioning the Foundation or the campaign itself.

For example, while the campaign has raised a good amount of money—particularly for a comparatively new charity—it’s always important to research a charity to see where one’s money is going. With the Movember Campaign, this is where things start to get a little dicey.

The main economic concerns of operating costs and how much of the money actually goes to charitable organizations are easily assuaged in this case. Thanks largely to the viral popularity and simple concept of the Movember campaign, its organizers are able to keep costs relatively low at only about ten to twelve per cent of accumulated funds.

While this doesn’t speak to the Foundation’s work in other countries, it concerns me that the organizers of this campaign began work in Canada—a country replete with charitable organizations that are fighting the same battles as they are—and decided to start their own initiatives instead of working with already established charities.

Furthermore, while the Movember website has a list of projects being pursued in Canada and around the world, most of the information on goals and progress is frustratingly vague. It’s hard for me to feel good about a charity campaign when I don’t know where its money is going.

And these are far from the only concerns about the campaign. There are potential commercial implications as many companies try and cash in on Movember’s popularity, and several gender theorists have opined on the effects the campaign may have on reinforcing gender roles; an interesting and frustrating intersection between the two came last year in the form of an HP Sauce ad claiming that “a mo makes a man.” Not to mention the shaming and criticism some women have received after trying to participate in the gender-neutral No Shave November.

It’s not my intention to thoroughly decry the Movember movement. I genuinely believe that the campaign is based off of good intentions—and as my friends can attest, I myself participate in it—but there’s a well-known adage about good intentions and their use as paving substrate. Citizens—particularly young adults—should not be afraid to contribute to charity, but they should do so knowingly, with research behind their decision.